Democratic presidential candidate Beto O’Rourke warned global warming “could, at its worst, lead to extinction” during his first campaign stop at a coffee shop in Keokuk, Iowa, on Thursday.

“I haven’t seen anything better that addresses this singular crisis we face — a crisis that could, at its worst, lead to extinction.”

Asked about the Green New Deal, O’Rourke says, “I haven’t seen anything better that addresses this singular crisis we face — a crisis that could, at its worst, lead to extinction.”

O’Rourke, a former Texas congressman, announced his presidential bid Thursday, joining a crowded Democratic field for 2020. O’Rourke lost his race against Republican Texas Sen. Ted Cruz in November 2018 and has been traveling the country mulling the future since then.

Democrats want to make climate change a top issue in 2020, framing Republicans as “deniers” who oppose efforts to curb global warming and boost the economy. However, many Democrats are also looking for ways to avoid being tied to the Green New Deal, which calls for a massive expansion of government.

O’Rourke’s campaign announcement video frames climate as one of the “interconnected” crises facing the U.S., along with the economy and “democracy” itself. (RELATED: House GOP Demands Nancy Pelosi Hold Hearings On The Green New Deal)

“Perhaps most importantly of all, because our very existence depends on it, we can unleash the ingenuity and creativity of millions of Americans who want to ensure that we squarely confront the challenge of climate change before it’s too late,” O’Rourke said in his campaign launch video. 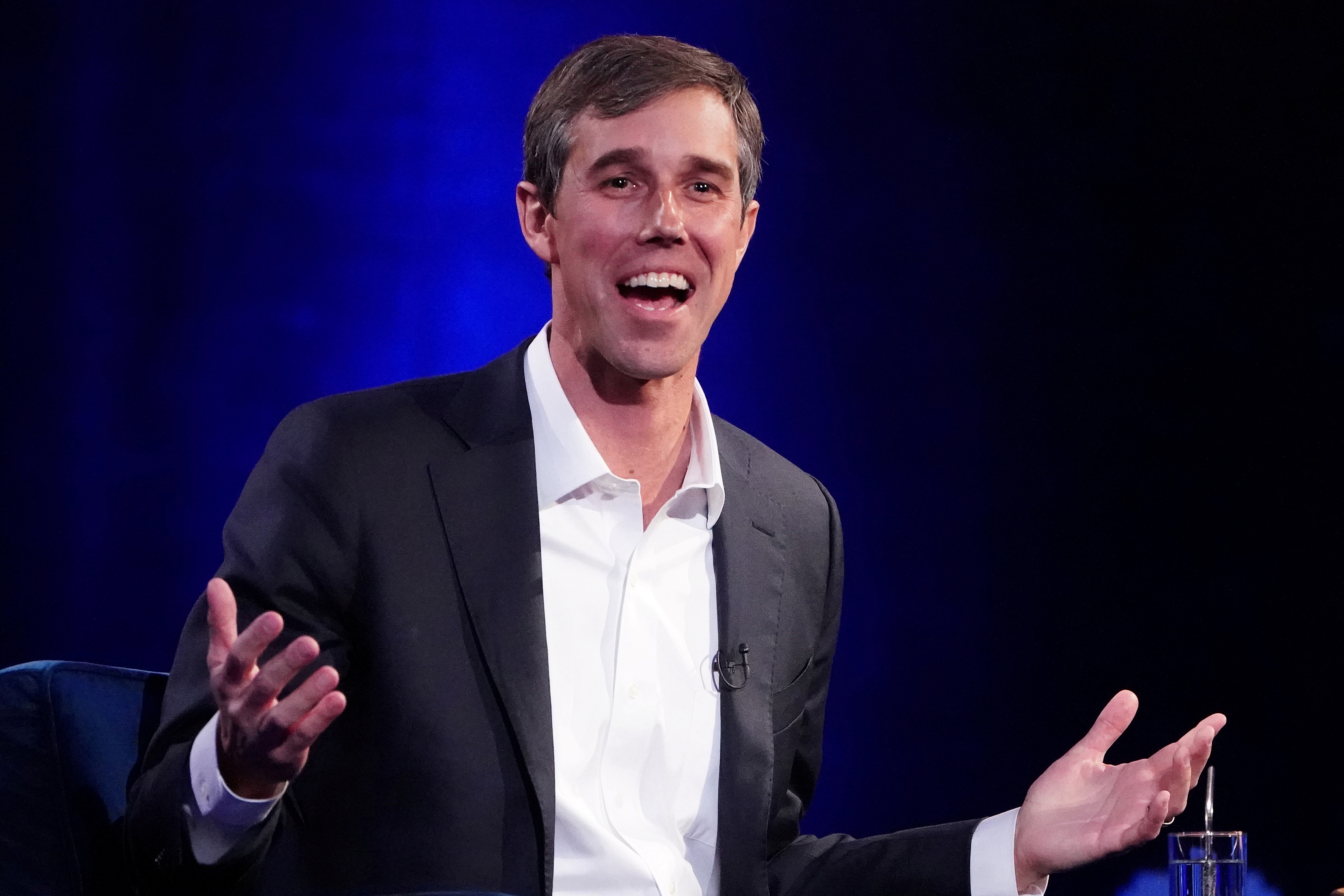 The Green New Deal calls for achieving “net-zero” emissions within 10 years and massively expanding the welfare state. Republicans called it a “socialist” plan to take over the economy and see it as a key to winning in 2020.