A far-right Polish newspaper reportedly ran an article on its front page teaching readers “how to recognize a Jew.”

The article was discovered in the lower level of the country’s parliament, according to The Times of Israel.

“How to defeat them? This cannot go on!” it continued.

Polish Newspaper with Headline “How to Recognize a Jew” Sold at Parliament Sparking Outrage: “How to defeat them? This cannot go on!” the front page also said. https://t.co/7YvntUmczy pic.twitter.com/mGy0LLNHDT

The same page also features another headline that reads, “Attack on Poland at a conference in Paris,” which refers to a Holocaust studies conference that took place in February, where some Polish nationalists reportedly complained that the conference had an anti-Polish message, according to The Jewish Telegraph Agency (JTA). 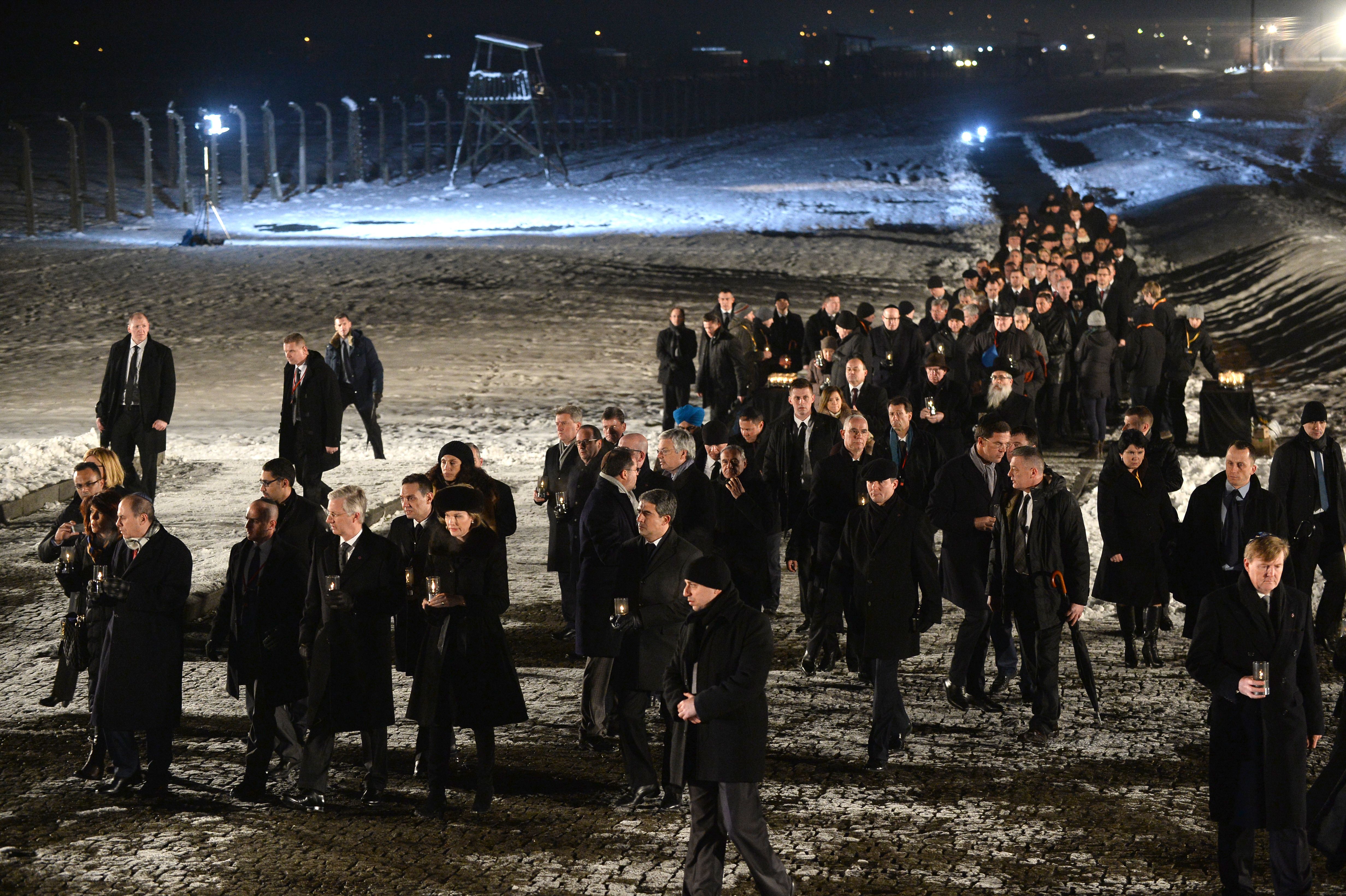 Survivors and head of state prepare to light candles on a memorial for the victims after the main ceremony to mark the 70th anniversary of the liberation of the Auschwitz death camp on January 27, 2015 in the former Nazi concentration camp Auschwitz-Birkenau in Oswiecim, Poland. (Photo:JANEK SKARZYNSKI/AFP/Getty Images)

Bubl is responsible for publishing Only Poland. He is also a musician who has been known to sing about “rabid rabbis,” according to JTA. (RELATED: Poll Finds Memory Of The Holocaust Fading Fast In Europe) 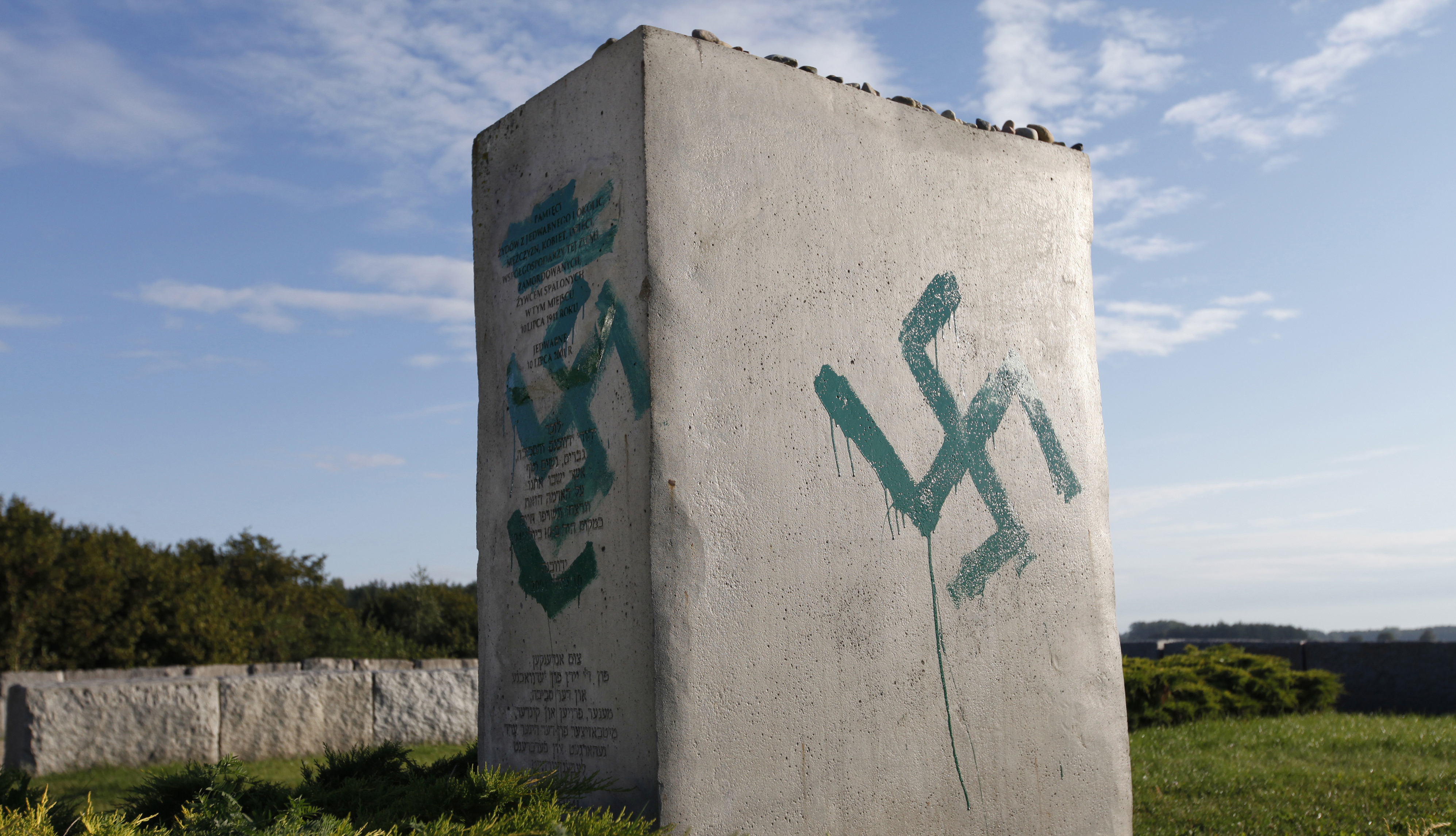 A monument commemorating the pogrom of Jews in the village of Jedwabne, Poland, is found vandalized on September 01, 2011. Unknown offenders devastated the stones fence of the monument. The fence marks the site of the former barn, where in 1941, at least 340 Jews where murdered. (Photo: Artur Reszko/AFP/Getty Images)

The article was present in a press kit at the Sejm, the lower house of the Polish parliament. A conservative lawmaker at the Sejm, Michał Kamiński, raised concerns over the presence of the publication in the press kit, given its bigoted content. The Sejm Information Center responded to concerns, saying “the Chancellery of the Sejm will request the publication’s removal from the press kit.”

Poland’s government has been accused of anti-Semitism many times before.