An Australian Senator blamed Muslims for the horrific mass shootings in multiple mosques Thursday, just hours after a gunman killed at least 49 in New Zealand.

Sen. Fraser Anning, a member of the Australian “One Nation” party, released a statement after the shooting, blaming New Zealand’s immigration policies for the shootings, after a man entered mosques and opened fire on people worshiping. In the statement, he called the religion of Islam a “savage belief,” saying Muslims “are usually the perpetrators.” 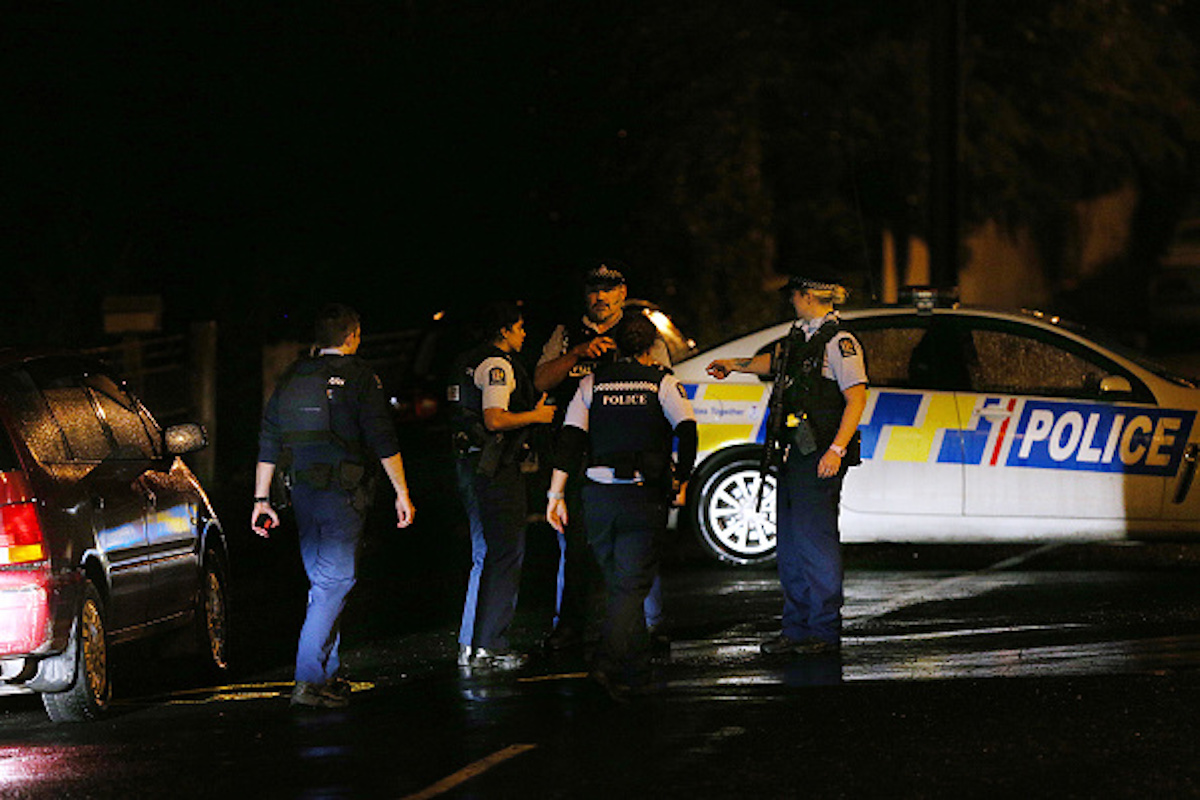 “As always, left-wing politicians and the media will rush to claim that causes of today’s shootings lie with gun laws or those who hold nationalist views but this is all cliched nonsense. The real cause of bloodshed on New Zealand streets today is the immigration program which allowed Muslim fanatics to migrate to New Zealand in the first place,” Anning said in his statement.

The gunman opened fire at two mosques in central Christchurch, New Zealand, reportedly killing at least 49 people. The police said they have one individual in custody but they are unsure if there are more people who were involved in the attack. (RELATED: Multiple Fatalities Reported In Mass Shooting At New Zealand Mosques)

A video was released of the gunman live streaming the attack, it has since been pulled off a majority of websites.