President Donald Trump’s administration is pushing back on a media report that claimed no new walls had been built along the southern border with Mexico.

The Daily Mail published a story on Thursday that said the Trump administration has built “ZERO new walls despite claiming otherwise for months,” citing a statement from U.S. Customs and Border Protection (CBP) spokesman Roger Maier.

Maier told the British publication that the “first new wall project, where no barrier currently exists, is anticipated to start in April.”

A senior administration official took issue with the Daily Mail’s framing. Building walls where there were gaps or only small or ineffective non-wall barriers before is, by definition, building new walls, that official told The Daily Caller News Foundation on Friday. 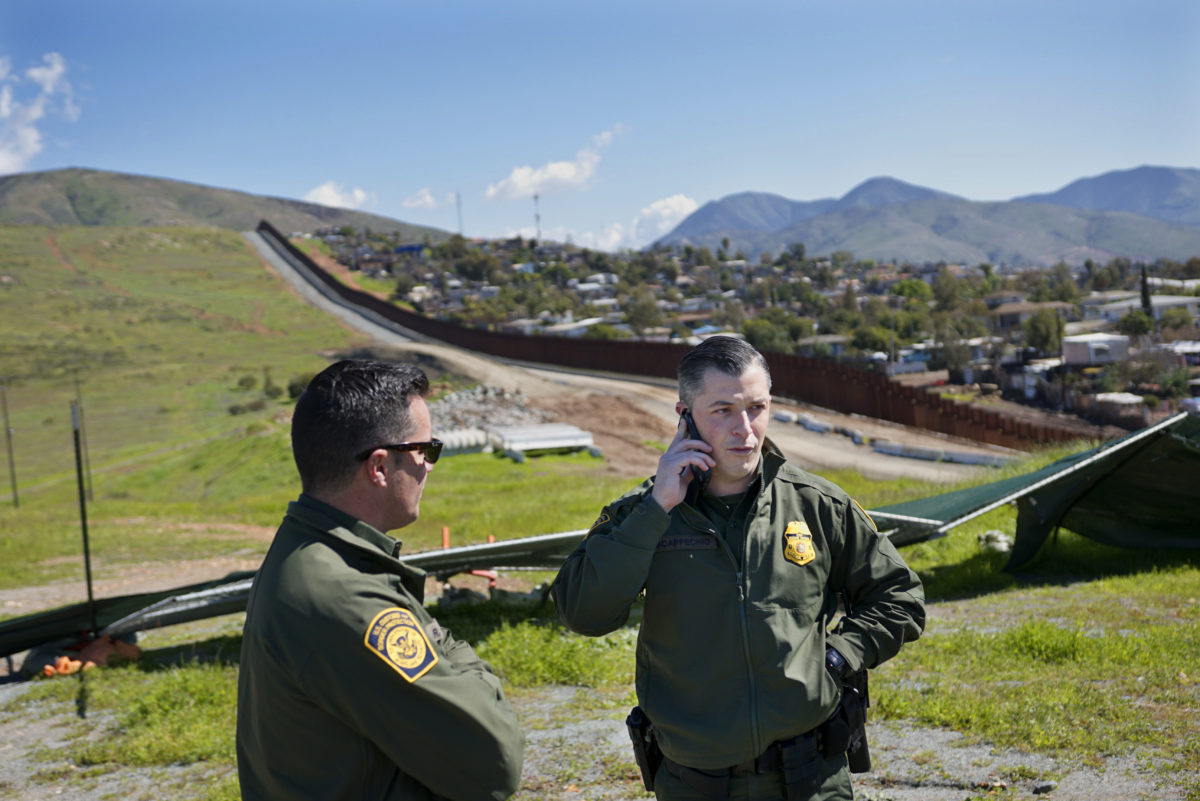 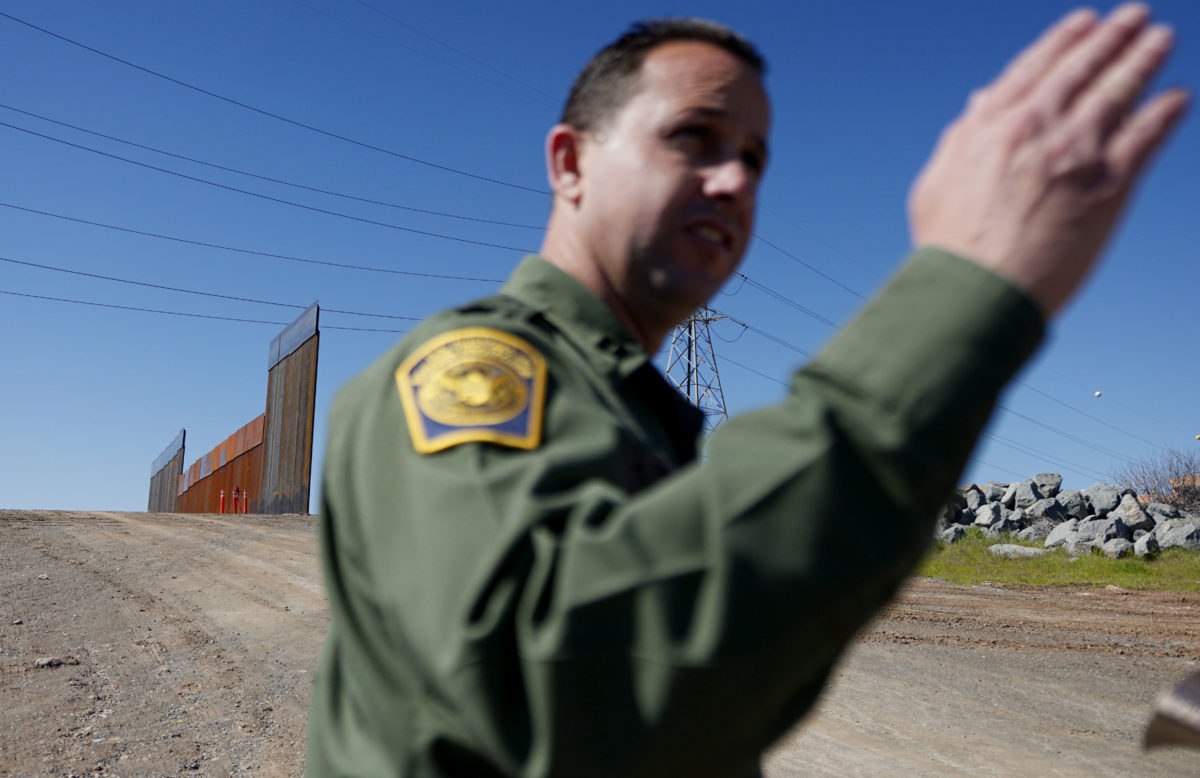 A Border Patrol agent stands near a section of secondary border wall under construction on February 22, 2019 in Otay Mesa, California. (Photo by Sandy Huffaker/Getty Images)

“This new wall provides new capability by replacing ineffective or dilapidated infrastructure, such as Normandy-style barriers designed only to stop vehicles, not people on foot. This ongoing construction is part of about 115 miles of new border wall system underway using FY2017 and FY2018 funding. FY19 funding also provides for about 55 miles of new border wall,” added Maier.

The disconnect between the Daily Mail’s story and the Trump administration’s position hinges on whether replacing non-wall barriers with walls counts as “new wall.”

TheDCNF has reached out to Daily Mail reporter David Martosko, the author of the story in question, for comment.

CBP released a video on Monday showing that the agency had built two miles of “bollard wall” in CBP’s El Centro Sector in California, “immediately west of the Calexico Port of Entry.” That project replaced old fencing with the “bollard wall.”