Online feminist, transgender, and other intersectionality-inclined communities have seemingly begun to faction. With so much uncertainty surrounding the definition of “woman,” questions are naturally arising about the definition of appropriate feminism. Do trans women count? What about women who choose to sell sex? Ask too many of these questions, however, and you’ll likely be excommunicated from the conversation entirely.

The term “transmedicalist” generally refers to individuals who support the practice of gender transition, but believe it should be reserved to those who have the mental condition of gender dysphoria and have a desire to switch from either of the biological genders to the other. These people typically argue that while genuinely transgender people exist, some who purport to be transgender are doing so for reasons other than dysphoria, such as a search for a solution to general depression, or a desire to follow a trend.

In left-wing online circles, people with this belief are typically referred to as “truscum,” and it’s often made clear they are not welcome to participate in the conversation with people who believe in a spectrum of genders and reasons for identifying as transgender. 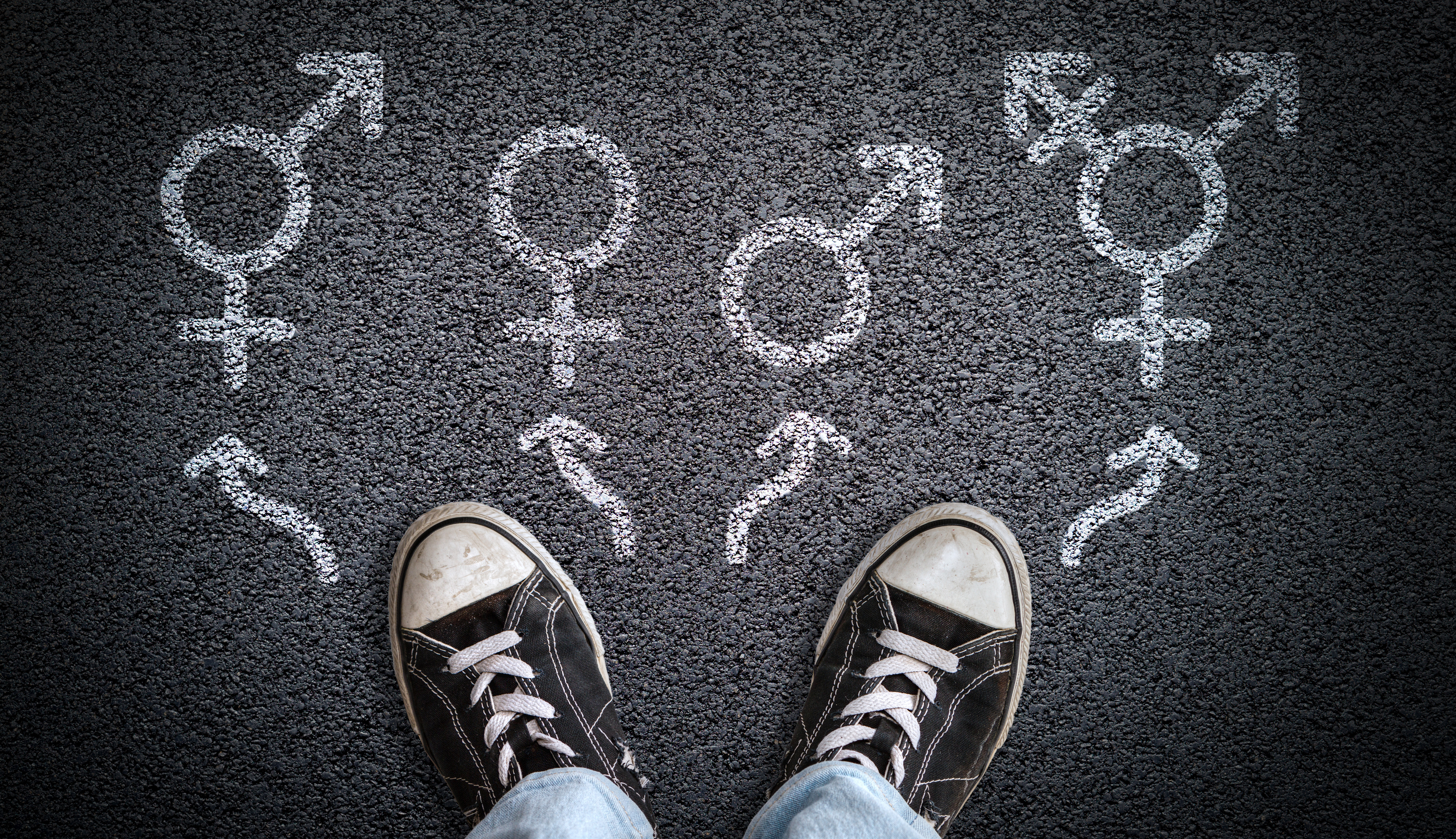 One entity that has been criticized as in this way is watchdog group 4thWaveNow, which describes itself as a “community of parents & others concerned about the medicalization of gender-atypical youth and rapid-onset gender dysphoria,” aiming to raise awareness online about “the ever-accelerating medical and media fascination with the phenomenon of ‘transgender children.’”

The Daily Caller reported last week that 4thWaveNow had released a number of revealing screenshots from a private leftist Facebook group, where parents discussed the extreme ways in which they facilitated gender transitions for their toddlers.

4thWaveNow has been criticized as being “transphobic” because it criticizes the practice of encouraging gender transitions in children, especially those who show no signs of actual gender dysphoria. (RELATED: Inside The Online Community Facilitating The Gender Transitions Of 5-Year-Olds)

The same group has now released another batch of screenshots from the same Facebook group, this time revealing conversations among “gender affirming” parents about their supposedly transgender children between the ages of one and four.

The leaked screenshots include a conversation about a two-year-old “amab” [assigned male at birth] child who revealed his true female gender identity to his parents at age two, and another encouraging the confused parent of a four-year-old, who has proclaimed on different occasions to be both a boy and a girl, to “keep following your kid’s lead.”

Other skeptics of intersectionality have been similarly ostracized from the online feminist and LGBT communities, such as “Trans-Exclusionary Radical Feminists,” often derogatorily called “terfs.” These individuals consider themselves to be hardline feminists, but believe that to allow men to transition and live as women is antithetical to the tenants of feminism itself, allowing men to even further oppress women by means of infiltrating womanhood itself.

“Terfs” are regarded in leftist social media circles as “transphobic,” and their nuanced approach to feminism is considered taboo in online leftist communities, such as in this post from a pagan community where “witch terfs” are informed that “Aphrodite is ashamed” of them.

Similarly, these communities don’t take kindly to “serfs,” or “Sex Worker Exclusionary Radical Feminists.” These individuals also consider themselves feminist but consider all forms of prostitution and other sex work to be symptoms of male oppression, rather than evidence of female empowerment. This attitude is seen as noninclusive and intolerant toward sex workers, and as such, these individuals are also often excluded from the conversation.