A federal judge temporarily blocked new oil lease auctions in Wyoming on Tuesday after finding the Department of the Interior “did not sufficiently consider climate change” when proposing the lease sales, The Washington Post reports.

Contreras did not void leases already sold, but he ordered the Bureau of Land Management (BLM) to redo the environmental reviews used to approve the leases. The BLM must include in the redone reviews the effects of each new oil well on overall emissions in the U.S., including the pumped oil’s downstream effects, Contreras’s ruling said.

“Given the national, cumulative nature of climate change, considering each individual drilling project in a vacuum deprives the agency and the public of the context necessary to evaluate oil and gas drilling on federal land before irretrievably committing to that drilling,” he wrote, according to WaPo.

Contreras’s ruling came after the activist groups WildEarth Guardians and Physicians for Social Responsibility sued the federal government over the lease sale in 2016.

“In spite of the President’s commitment to US leadership in moving towards a clean energy future … Federal Defendants continue to authorize the sale and issuance of hundreds of federal oil and gas leases on public lands across the Interior West without meaningfully acknowledging or evaluating the climate change implications of their actions,” the two groups wrote in their lawsuit, according to Ars Technica. 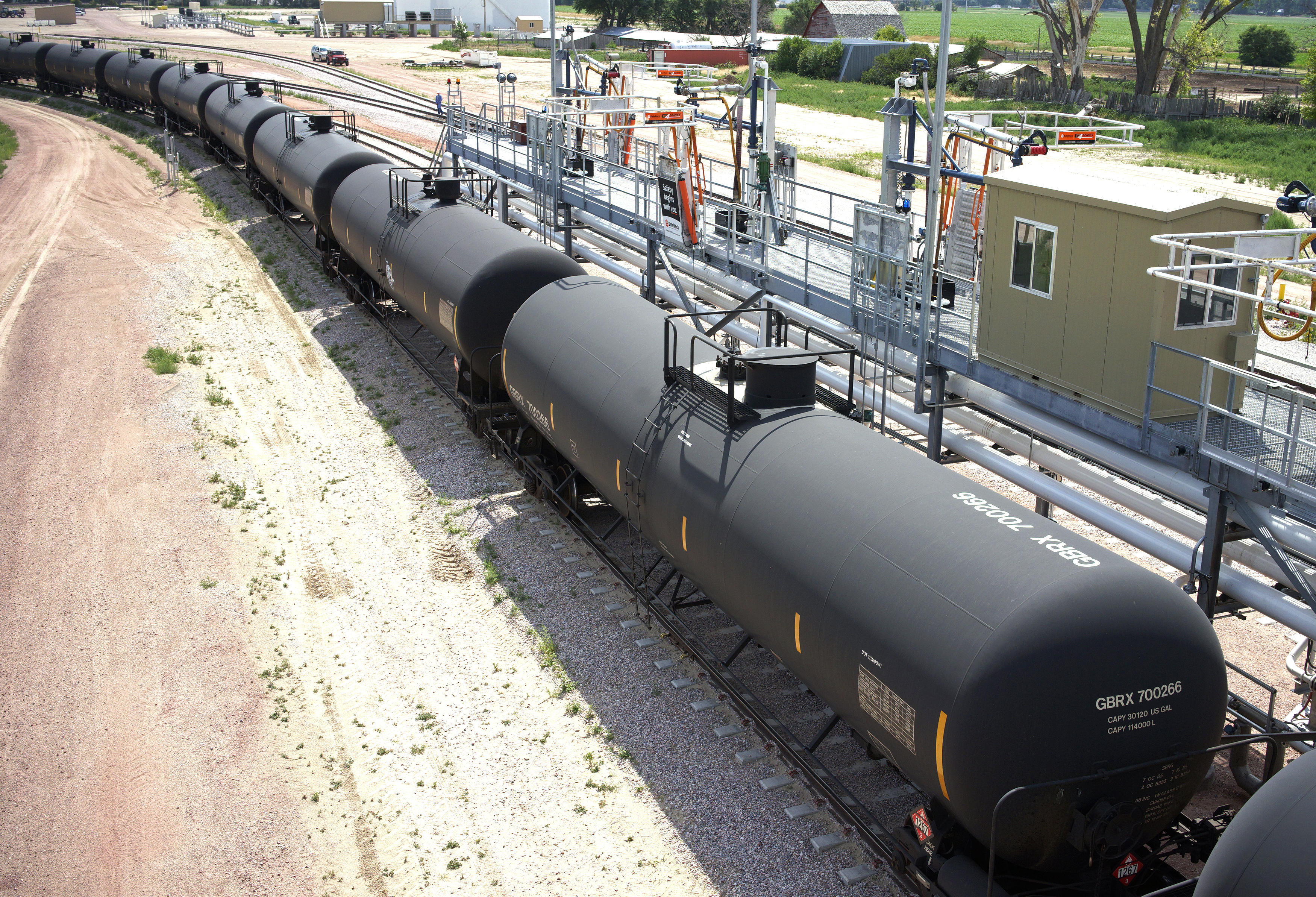 The BLM’s original environmental assessments included information on Wyoming’s climate and how climate change might factor into its future. The assessments granted that oil drilling in the area would increase the effects of climate change but declined to say by how much. Accurately predicting how many oil wells would eventually be dug is too difficult for any meaningful analysis, the BLM said, according to Ars.