The Republican National Committee (RNC) raised a historic amount of money in February, as Republicans gear up for 2020, The Daily Caller News Foundation learned Wednesday.

The RNC raised $14.6 million, a record high for the month of February in a non-election year, according to internal numbers shared with TheDCNF. The number is also the second highest of all time for the month of February, going back to 2004. The party is also zero dollars in debt as the RNC has continued to beat The Democratic National Committee (DNC) in fundraising. 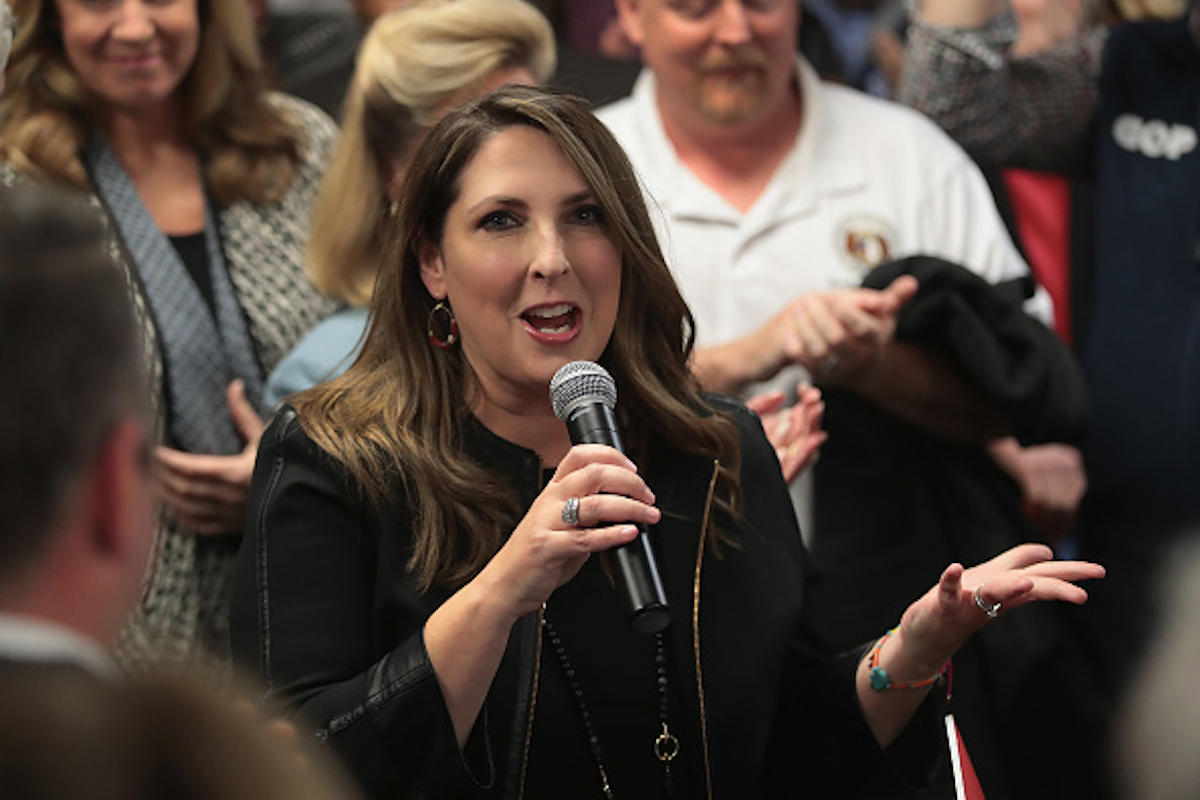 The RNC and National Republican Senatorial Committee (NRSC) also raised a historic amount of money in the month of January, as Senate Republicans gear up for a fight to keep the Senate. The NRSC raised a record $5.58 million in January, the most money ever raised by the committee in that month. (RELATED: RNC Raised Historic Amount Of Money In January)

The RNC announced in June that they would be fundraising throughout Trump’s first 500 days in office as a campaign strategy. For five months the RNC released videos touting Trump’s success, which they say will help lead them to victory for the midterm elections. (RELATED: RNC Raised Historic Amount Of Money In January)

The committee filed a record-setting $19.8 million January 2017 after Trump was elected into office.