Republican Florida Sen. Marco Rubio introduced a constitutional amendment Monday that would permanently fix the number of seats on the Supreme Court at nine.

The text of the proposed constitutional amendment, which comes as many Democrats have called for expanding the court, reads, “Section 1. The Supreme Court of the United States shall be comprised of not more than 9 justices. Section 2. The Congress shall have the power to enforce this article by appropriate legislation.”

Rubio said in a statement:

The Democrats’ court packing proposal represents the latest shortsighted effort to undermine America’s confidence in our institutions and our democracy. America’s institutions are far from perfect. But over the past two centuries, they have provided a framework for our nation to become the most dynamic, most vibrant, and most exceptional nation in all of human history. To prevent the delegitimizing of the Supreme Court, I am introducing a constitutional amendment to keep the number of seats at nine. Our institutions matter. Our Constitution matters. And we should fight to protect them.

A Rubio staffer told The Daily Caller that Rubio is making a “serious effort” to codify the number of justices, adding that this is “not for show,” despite the significant requirements that a constitutional amendment must reach to be implemented. An amendment must pass through both chambers of Congress with a two-thirds majority and then must be ratified by three-fourths of the states to take effect.

The staffer added that Rubio views recent push by some Democrats to add seats to the Supreme Court as a way they can “change the rules” after of President Donald Trump’s election and his appointment of Justices Neil Gorsuch and Brett Kavanaugh. 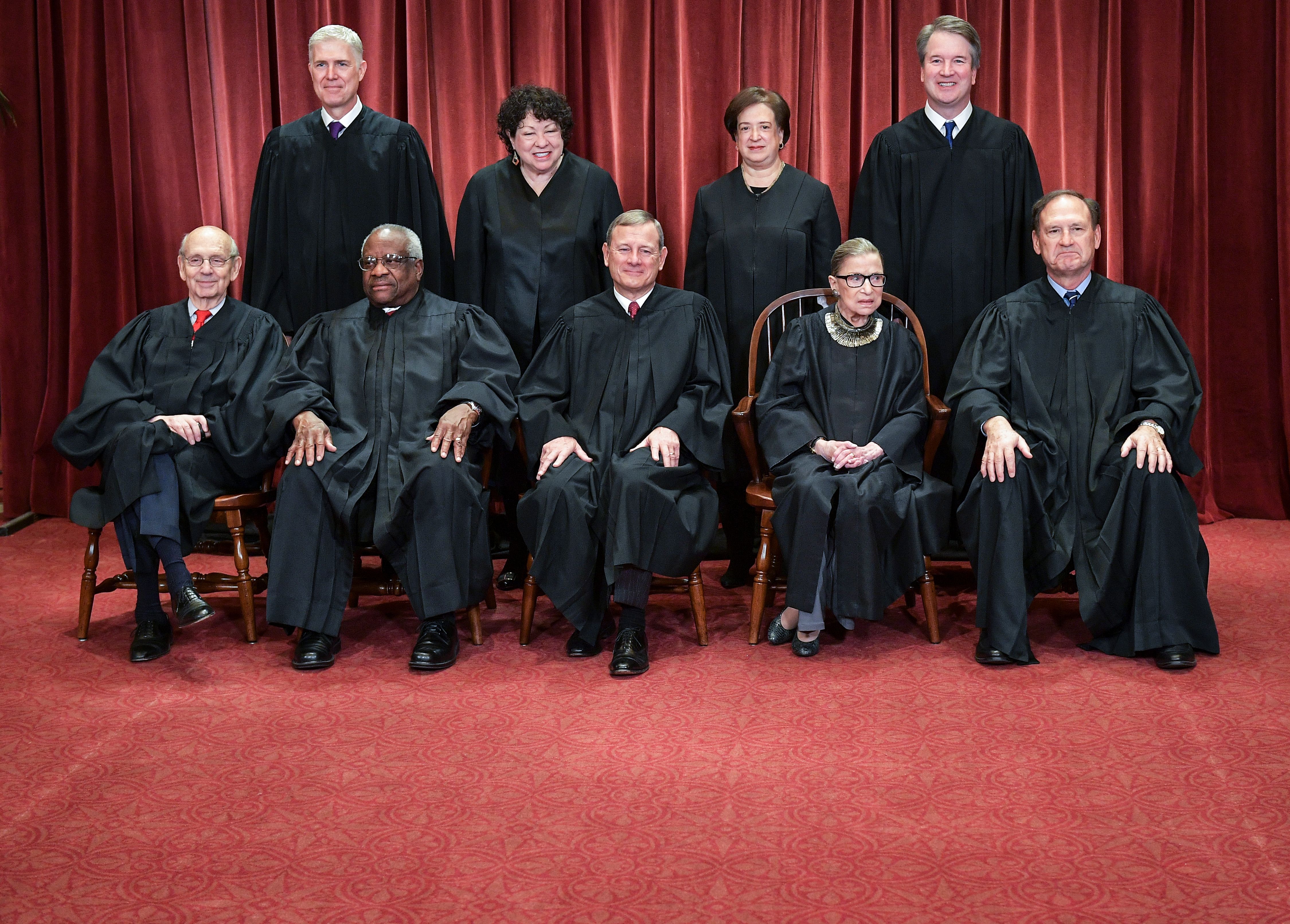 “No, I wouldn’t entertain that,” Trump said of the idea. “The only reason they’re doing that is they want to try to catch up. So if they can’t catch up through the ballot box by winning an election, they want to try doing it in a different way. We would have no interest in that whatsoever. It’ll never happen. It won’t happen, I guarantee. It won’t happen for six years.”