The state of New Jersey seems set to legalize assisted suicide, after a bill that would allow terminally ill patients to take their own lives narrowly passed both chambers in the state legislature.

The legislation, titled “Medical Aid in Dying for the Terminally Ill Act,” passed the state Assembly on Monday by a vote of 41-33, and was also approved by the state Senate with a 21-16 vote. Following the bill’s passage, Democratic Gov. Phil Murphy released a statement saying that he will sign it into law. (RELATED: New Jersey Becomes Second State Mandating Middle Schoolers Learn About LGBTQ Achievements)

“Allowing terminally ill and dying residents the dignity to make end-of-life decisions according to their own consciences is the right thing to do,” Murphy said, according to NJ.com. “I look forward to signing this legislation into law.” 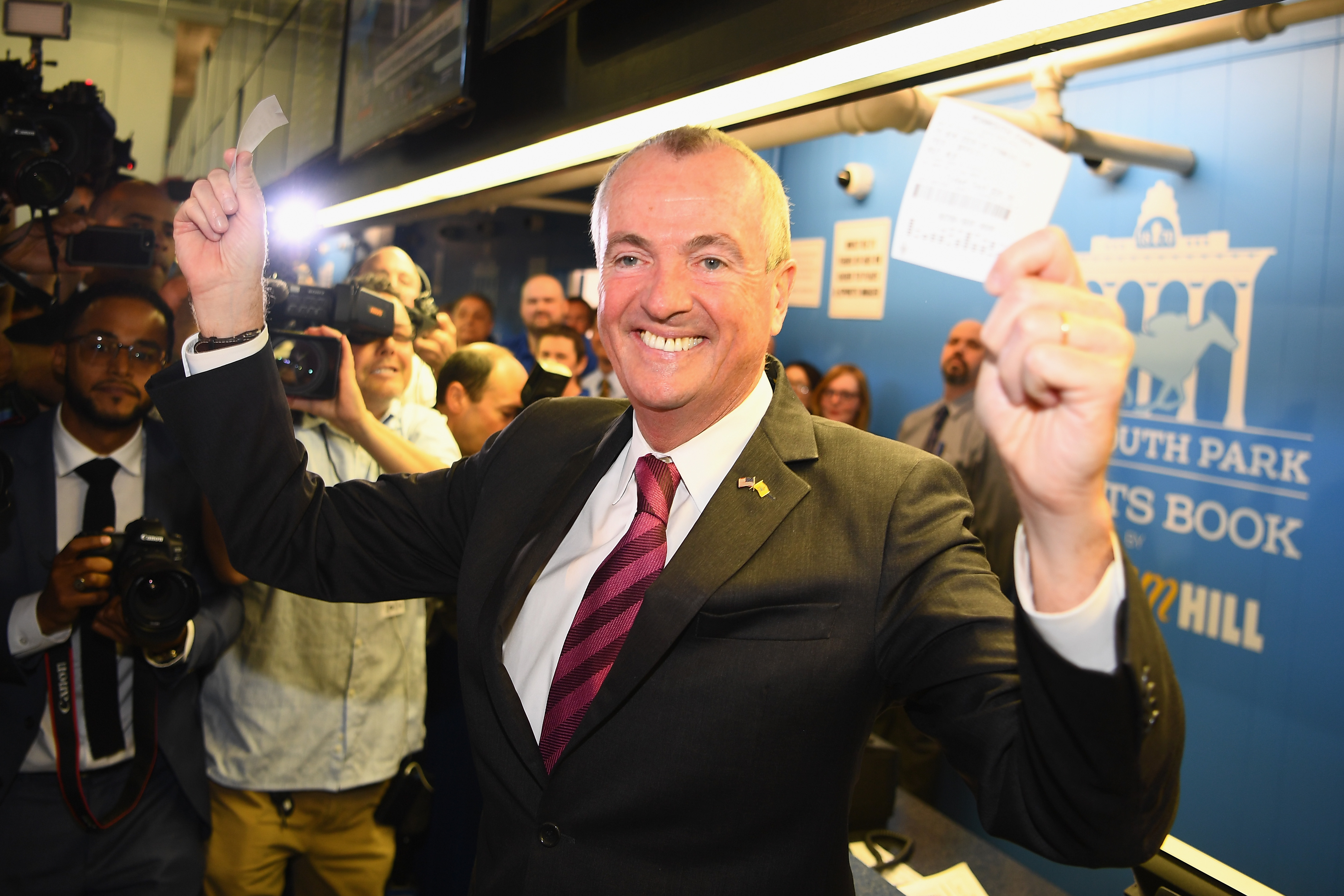 If Murphy signs the bill as expected, New Jersey will become the eighth state to legalize physician-assisted suicide for “end of life care.” (RELATED: 38-Year-Old Woman With Autism Was Euthanized In Belgium. Authorities Are Investigating Improper Poisoning)

The seven states that currently have “right to die” laws on the book are California, Colorado, Hawaii, Oregon, Vermont, Washington and Washington D.C.