The company made various policy changes after a school shooting in Parkland, Florida, left 17 dead. It announced it would no longer sell modern sporting rifles or high-capacity magazines and increased the purchase age for all firearms to 21.

“The system does not work,” said Edward Stack, Dick’s CEO. “It’s important that when you know there’s something that’s not working, and it’s to the detriment of the public, you have to stand up.” (RELATED: Conservative Shareholder Grills CEO Of Dick’s Sporting Goods For Pushing Anti-Gun Propaganda)

The anti-gun shift made massive waves when it was first announced in February 2018 and Stack was accused of violating fiduciary duties by knowingly and purposely giving up money. Some gun manufacturers cut ties with Dick’s and the National Shooting Sports Foundation (NSSF) expelled the company from its membership. The loss of customers was also almost immediately felt. 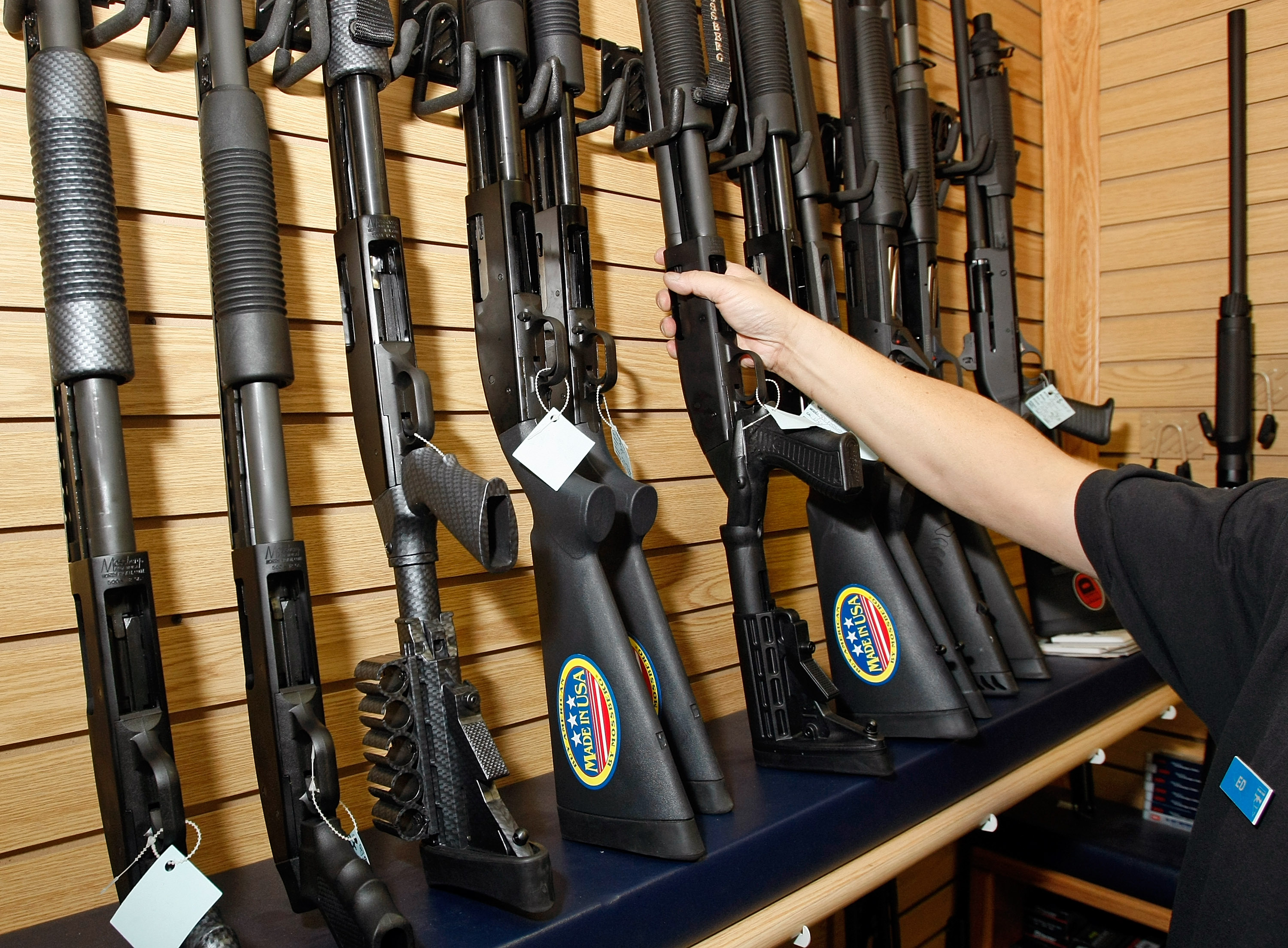 “Sales are so anemic and relations with gun manufacturers such as Mossberg so poor right now that you’ve even indicated Dick’s might get out the gun business entirely,” David Almasi, a vice president at the National Center for Public Policy Research, said in June on a shareholder’s call. “Meanwhile, Sportsman’s Warehouse reports that their gun sales and net sales were up 15 percent during the first quarter. That company credits consumer backlash against companies such as Dick’s as partially responsible for its success.”

However, Stack also received praise from anti-gun activists, and a “buycott” was even launched to reward Dick’s with purchase power. The loss in gun sales ultimately outweighed the gain from the buycott, which eventually ran out of steam. Regardless, Stack revealed that the $150 million loss was worth it, according to a Bloomberg report published on Friday.