New York lawmakers announced an agreement Thursday to ban all plastic bags in an effort to reduce waste and make the state as green as possible.

A ban on plastic bags will be included in the state’s budget due April 1, according to New York Democratic Sen. Todd Kaminsky, CBS New York reported. “The idea is to go not from plastic to paper but from plastic to reusable.”

The move is intended to encourage and force customers to bring their own bags to shop rather than rely on food and service companies to provide plastic bags to customers.

Most states do not ban plastic bags but require customers to pay a small fee, usually five cents, for every plastic bag they use. If the ban is implemented, New York will be the second state to outright ban plastic bags across the state, according to CBS.

California was the first state to ban plastic bags in August 2014. Hawaii also bans non-biodegradable plastic bags in its most populated counties, and the District of Columbia requires all outfits that sell food or alcohol to charge five cents for plastic and paper bags, according to the National Conference of State Legislatures.

“[I]n New York we are moving forward with the nation’s strongest environmental policies and doing everything in our power to protect our natural resources for future generations,” New York Gov. Andrew Cuomo said in January after announcing the proposal. The move will “create a cleaner and greener New York for all,” according to Cuomo. (RELATED: Gov. Andrew Cuomo: America ‘Was Never That Great’)

New York counties and municipalities will decide whether to charge customers five cents for paper bags, according to CBS. Approximately 40 percent of the bag tax will remain with the county and 60 percent will go to the state under the agreement, according to Kaminsky. 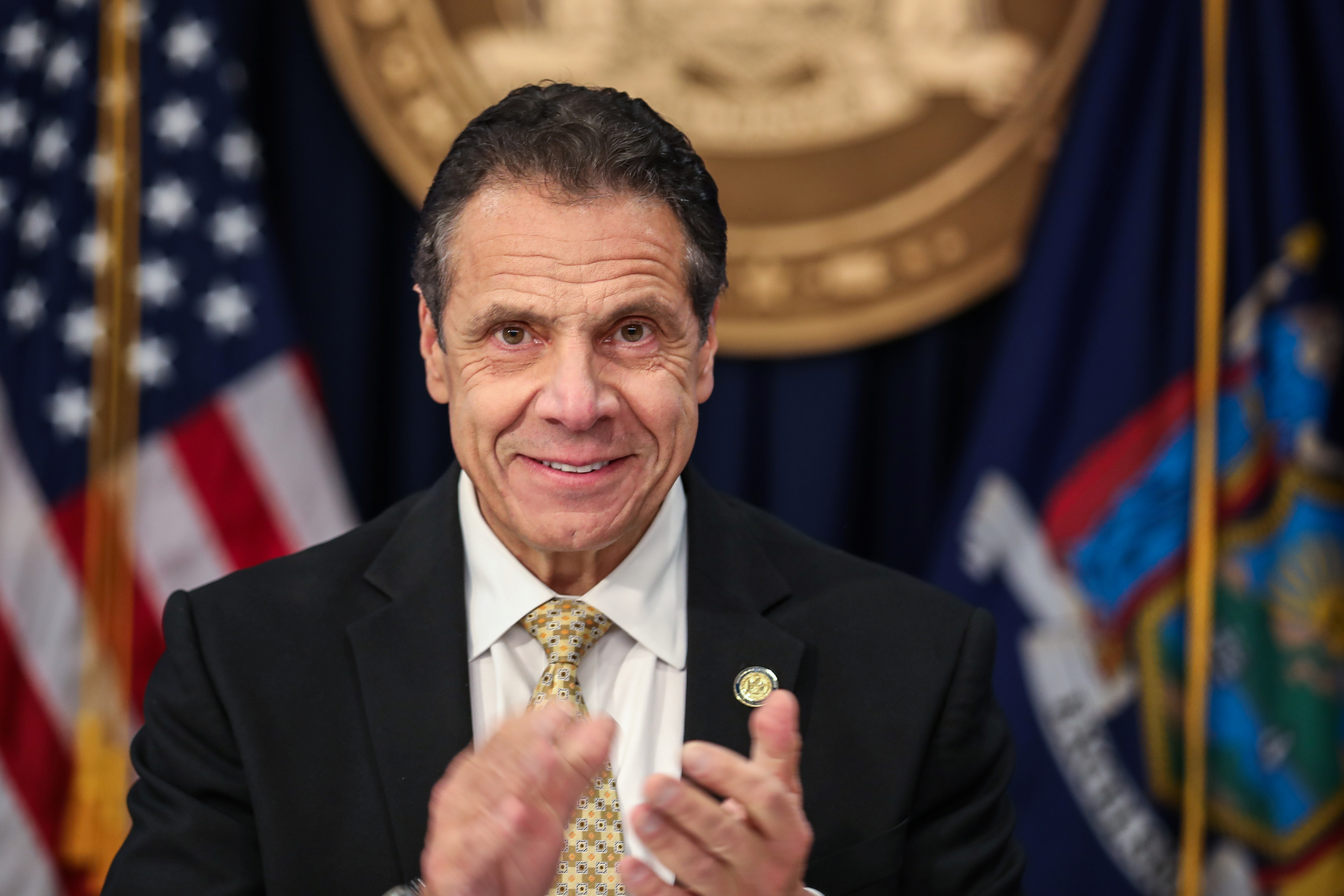 “I’m all for the environment and I believe in global warming and that kind of stuff, but this stuff is a little petty. I don’t believe it’s gonna work,” said New Yorker Kevin Clarke, according to CBS.