The State Department announced Saturday it was cutting off aid to the Central American countries of El Salvador, Honduras and Guatemala, home to the thousands of immigrants attempting to reach the U.S. illegally.

“At the Secretary’s instruction, we are carrying out the President’s direction and ending FY 2017 and FY 2018 foreign assistance programs for the Northern Triangle,” a spokesman with the State Department said. “We will be engaging Congress as part of this process.”

The State Department acknowledged it will need to “engage Congress in the process,” meaning it must win the approval of lawmakers before withholding the estimated $700 million in aid that would otherwise be given to the three Central American countries.

The announcement comes at a time when the U.S. southern border is witnessing a record volume of illegal immigrants.

The Department of Homeland Security apprehended 50,000 to 60,000 illegal migrants a month in late 2018. More than 75,000 apprehensions and encounters were made in February — the highest number in over a decade. DHS estimates March to be another record-breaker, with apprehensions expected to near 100,000. March already experienced back-to-back records in single-day apprehensions.

Homeland Security Secretary Kirstjen Nielsen has described the situation on the U.S.-Mexico border as a “humanitarian and security catastrophe.”

“Mexico is doing NOTHING to help stop the flow of illegal immigrants to our Country. They are all talk and no action. Likewise, Honduras, Guatemala and El Salvador have taken our money for years, and do Nothing. The Dems don’t care, such BAD laws. May close the Southern Border!” President Donald Trump tweeted Thursday. (RELATED: Overwhelmed ICE Facilities Forced To Release 100,000 Illegal Aliens In Past Three Months) 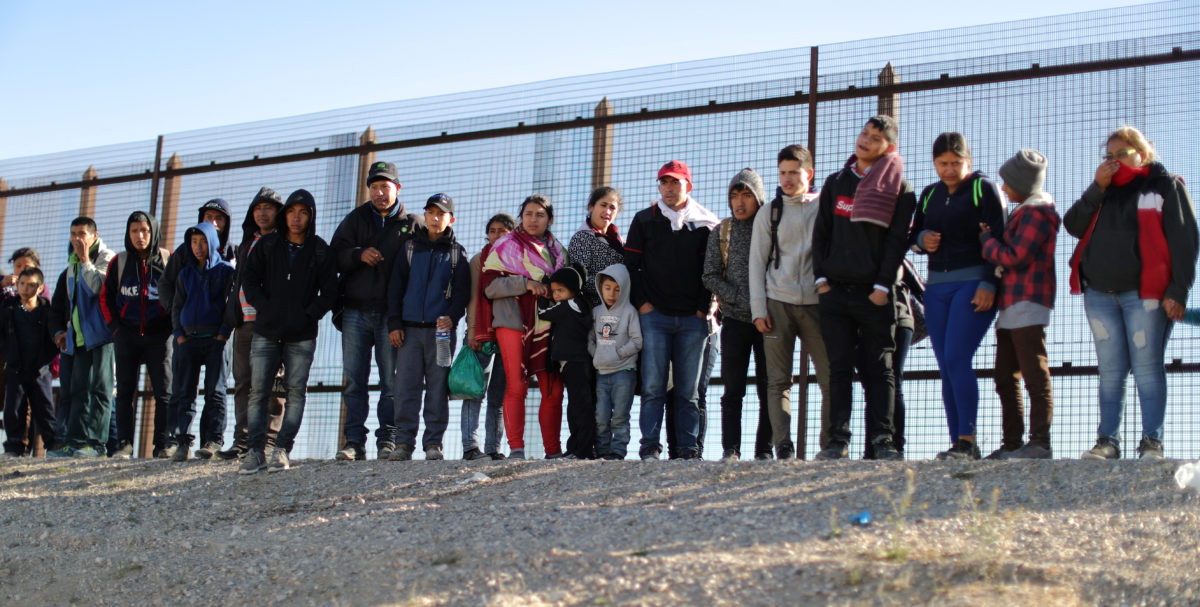 The president is warning that there is a “very good likelihood” he will also close the southern border if Mexico continues to allow immigrants to pass through its country and into the U.S.

Should Congress approve and the U.S. cuts financial aid to the Northern Triangle counties, there remains strong incentives for their governments to still allow their citizens to reach the U.S interior.

Immigrants from Guatemala, El Salvador and Honduras sent back a record $120 billion in remittances this decade, according to an immigration expert using U.N. and Latin American banking statistics. The numbers are expected to keep climbing, with immigrants from these three countries having sent $17 billion in 2018 alone.

The billions in remittances — money sent to the home countries of immigrants living and working in the U.S — eclipses the $700 million in American government aid.