ICE detainment centers have become so overwhelmed with illegal aliens that the agency has been forced to release over 100,000 migrant family members in the past three months.

While speaking to reporters on Thursday, Nathalie Asher, a senior official with Immigration and Customs Enforcement, revealed that her agency has had to reallocate resources as it deals with a “crushing” surge of illegal aliens on the country’s southern border. ICE has not only been forced to reduce its activity in the interior of the U.S., but the agency’s overcrowded detainment centers have released 107,000 migrant family members in the past three months, averaging more than 1,000 illegals a day.

“What you’re looking at is our interior arrests have been affected,” Asher said, explaining why ICE arrests have dropped in the past few months. She said her agency is redirecting manpower to their first priority: “addressing what has been occurring and continues to occur at an alarming rate at the border.”

ICE arrests have dropped 12 percent between Oct. 1 and Dec. 29 of last year, according to the agency’s latest statistics released Thursday. Agents arrested 34,546 during this time period.

At the same time, an overburdened ICE has released thousands of detainees into the country by the week, requiring only some of them to carry GPS tracking devices or a summons to appear in court.

The number of border apprehensions have been climbing, with the Department of Homeland Security expecting March to be their highest in over ten years.

“I want to cut through the politics today to tell you loud and clear: There is no ‘manufactured’ crisis at our southern border. There is a real-life humanitarian and security catastrophe,” Homeland Security Secretary Kirstjen Nielsen said Monday during a speech at George Washington University. “The situation at our southern border has gone from a crisis, to a national emergency, to a near system-wide meltdown.” 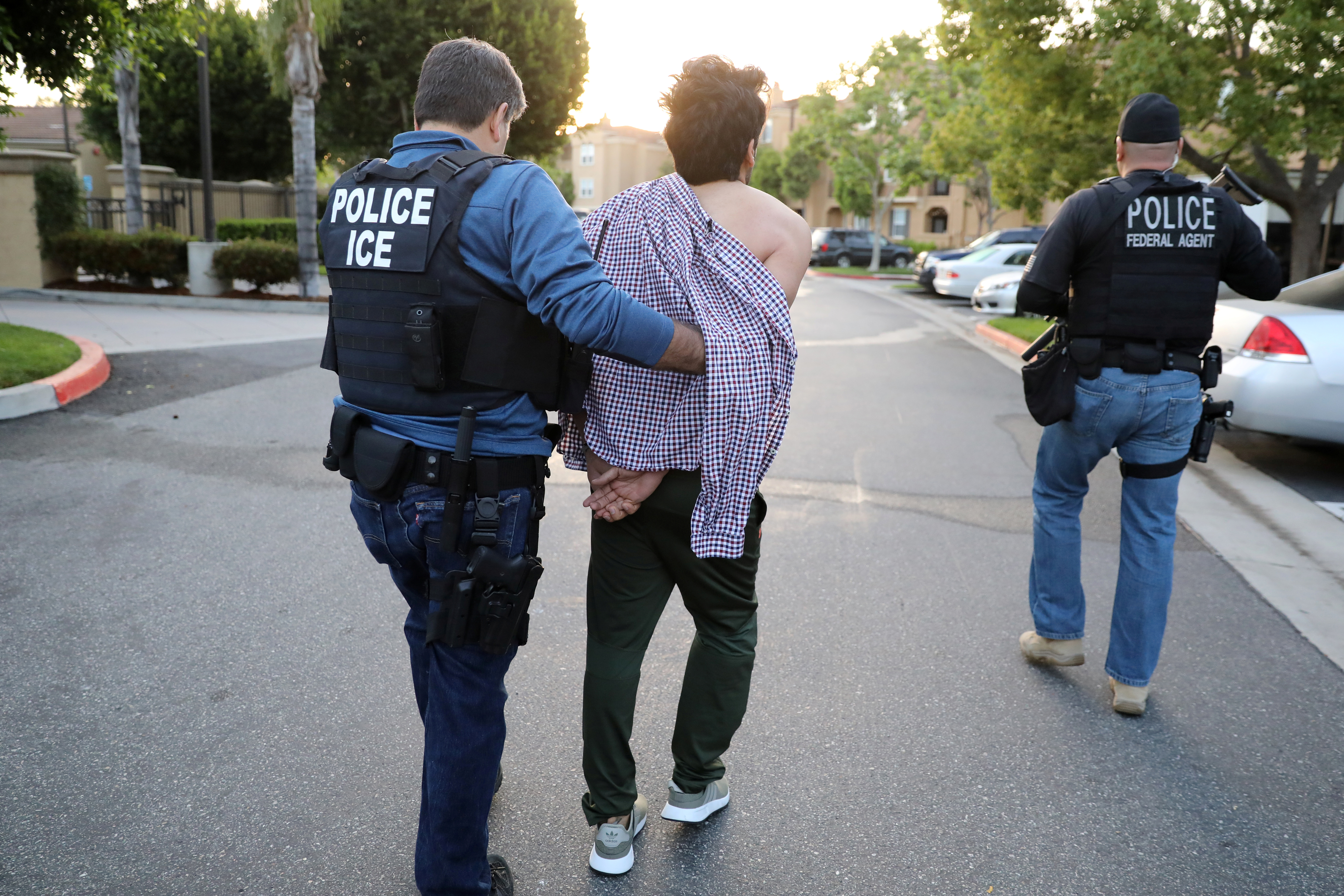 Immigration enforcement officials arrested about 75,000 foreign nationals in February, and expect to apprehend nearly 100,000 by the end March, which would be the highest number of apprehensions since 2007. (RELATED: The Amount Of Meth Pouring Across The US Southern Border Is Skyrocketing)

“The system is breaking, and our communities, our law enforcement personnel, and the migrants themselves are paying the price,” Nielsen continued on Monday.

The comments from Nielsen and Asher are in stark contrast to a number of Democrats and critics of President Donald Trump who have argued that the border crisis is “manufactured.”