News broke of Robert Mueller submitting his conclusion to Attorney General William Barr shortly before the close of business on Friday, March 22. Last week’s television ratings were the first full week of coverage since the conclusion of the investigation into whether or not the Trump campaign colluded with Russian officials. 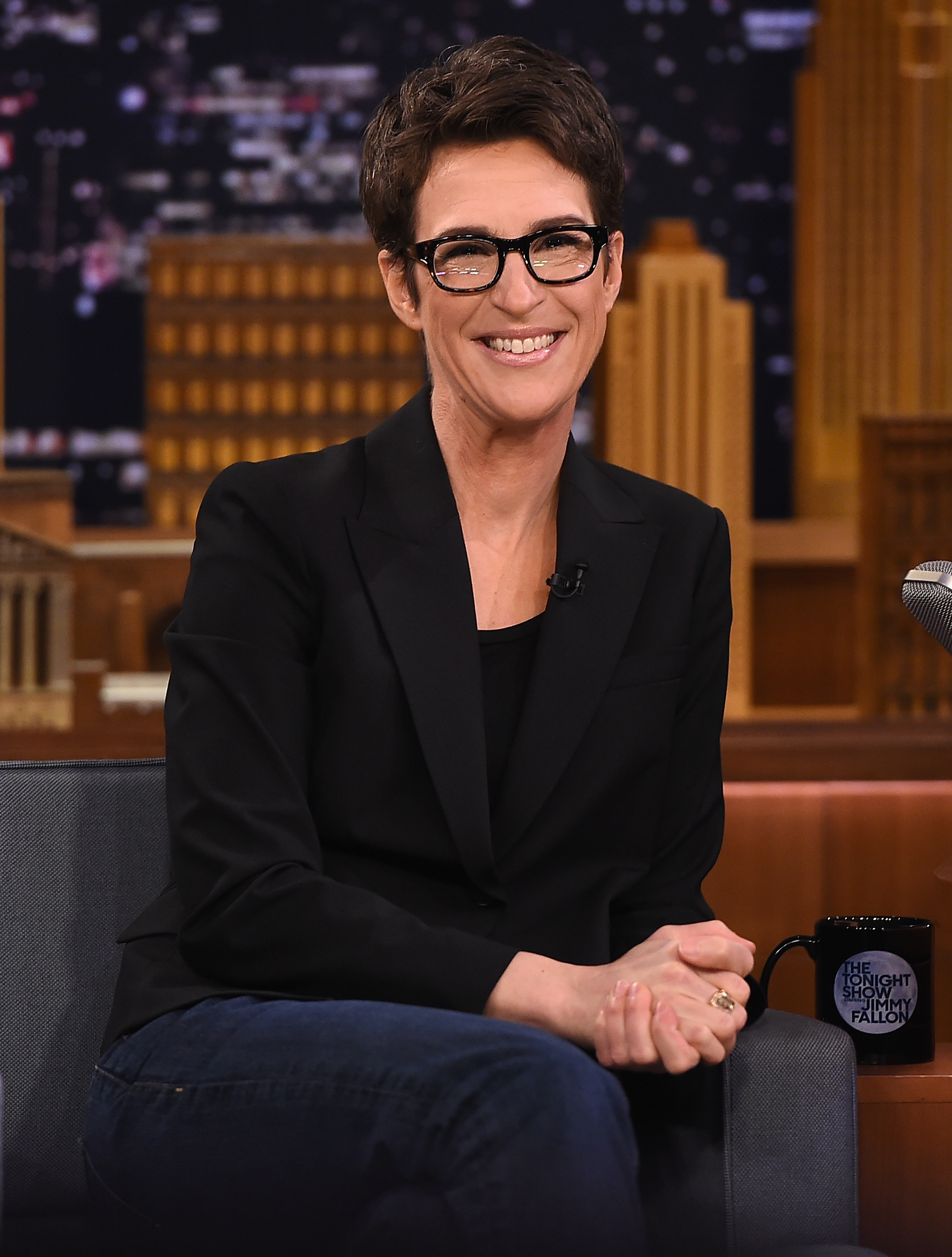 Further, Maddow lost half a million viewers from the Monday before the report was concluded to the Monday after (last Monday). Her ratings proceeded to drop another 200,000 viewers the next day. (RELATED: Rachel Maddow Spends Opening Segment About Mueller Report On Verge Of Tears)

She also released a list of 15 questions that were bothering her about the summary Barr provided to Congress.

By comparison, Fox News primetime hosts Tucker Carlson and Laura Ingraham had record weeks for 2019. Carlson averaged 3.5 million viewers and 625,000 in the demo (both record-breaking), while Ingraham got nearly 3 million viewers and the second highest-rated demo for the year (504,000). Sean Hannity had higher ratings than his Fox News colleagues but he did not best previous records for the week.