A vote to add a condemnation of the Boycott, Divest, and Sanction (BDS) Movement to an unrelated resolution failed to pass in the House of Representatives on Thursday.

The official BDS movement website describes the movement as one trying to uphold “the simple principle that Palestinians are entitled to the same rights as the rest of humanity,” but many, including the Anti-Defamation League, consider the movement to be anti-Semitic because it singles out one country to protest.

The House resolution itself, which passed 247 to 175, aimed to end U.S. participation in Yemen’s civil war. Since the Senate already passed their version of the measure, it will now go to President Donald Trump’s desk, where he could issue the second veto of his presidency. (RELATED: Zeldin Addresses Feud With Omar OVER Her Support For BDS Movement)

Had the anti-BDS movement language been added, it would have had to go back to the Senate before going to Trump’s desk.

“The Boycott, Divestment and Sanctions (BDS) movement aims to deny Jewish people the right to self-determination in their ancestral homeland and it seeks to destabilize the Jewish state by encouraging a targeted economic war against Israel,” House Minority Leader Kevin McCarthy said in a statement to The Daily Caller. “The BDS movement is not interested in coexistence – it seeks further conflict and is unwilling to make concessions.” 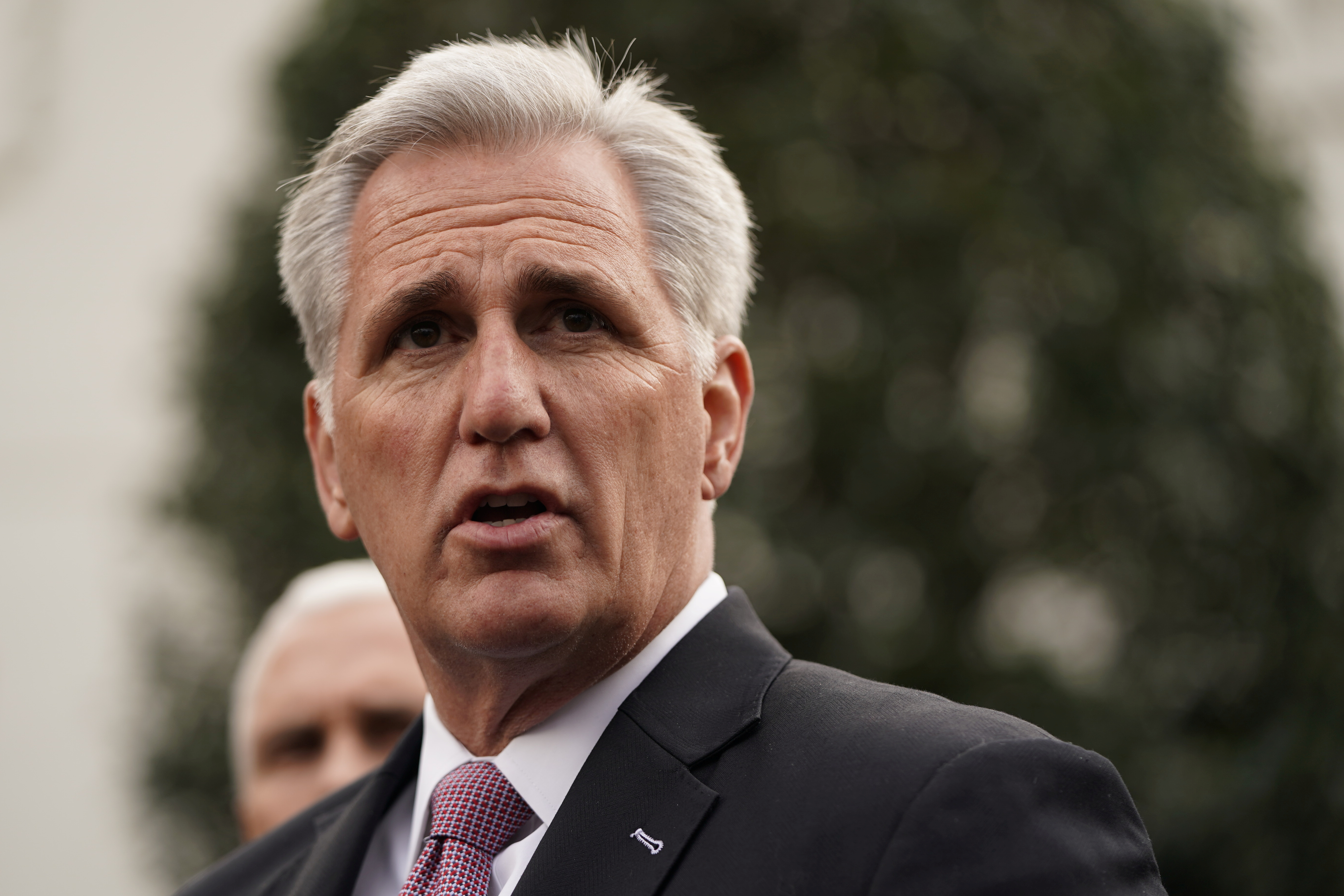 He also pointed out that all “but five [Democrats] voted against an amendment to reject the BDS movement.”

“This resolution has no consequences for Iran’s malign behavior in the Yemen conflict, empowering the Iranian regime to continue supporting the Houthis,” a Foreign Affairs Committee aide told The Caller. “With Iran having time and again sworn to destroy Israel, an emboldened Iran is clearly dangerous for our ally.”

An aide for House Majority Leader Steny Hoyer told the Caller that he does not support the BDS Movement, but was not willing to have the resolution go back to the Senate before the president’s desk.

“No one can accuse me of failing to defend the U.S.- Israel partnership and strongly opposing BDS, and I will be voting against this motion, and I urge all my colleagues to do so as well,” Hoyer said on the House floor Thursday. “I urge every single one of you to do so, and I urge every Republican who believes that using Israel as a partisan cudgel is dangerous, cynical, and harmful to Israel to join me in voting against this motion.”

Democratic Reps. Jerry Nadler of New York and Brad Schneider of Illinois, along with Republican Reps. Lee Zeldin of New York and Ann Wagner of Missouri introduced a similar resolution last month. No vote has been scheduled for this resolution.

The story has been updated to include a comment from a House Foreign Affairs aide.