Congressman Lee Zeldin in a Sunday interview addressed his recent spat with Congresswoman Ilhan Omar over her support of the Boycott, Divestment, and Sanctions (BDS) movement and comments she made about Israel.

Zeldin and Omar have been feuding recently with Zeldin calling out her politics and her new role on the House Foreign Affairs Subcommittee on Oversight and Investigations. She responded by accusing him of being a bully. The New York congressman then shared an anti-Semitic voicemail his office received on Twitter Thursday evening. Omar reacted to the message by saying she receives similar messages and suggested they meet up to “share notes on how to fight religious discrimination.” (RELATED: I Wish Hitler Would’ve Done His F***ing Job’: Congressman Zeldin Releases Anti-Semitic Voicemail He Received)

“We have a committee that is responsible for overseeing American foreign policy, and it’s concerning that someone who would be undercutting so much of what’s best for U.S. foreign policy would be overseeing it. So that’s concerning,” Zeldin said during his appearance on “Fox & Friends” Sunday. “We need to combat anti-Semitism, but the Boycott, Divestment, Sanctions movement isn’t just criticism of the Israeli government for policies, it has evolved into blatant anti-Semitism and that goes all the way back to the founder of it who was clearly anti-Semitic.”

Fox News’ Ed Henry then asked the congressman if he would be willing to “bridge the divide” with Omar. (RELATED: Rep. Omar: ‘I Almost Chuckle’ When Israel Is Called ‘A Democracy’)

This new VM just came into my office. @IlhanMN, this is just another day in my world as an American Jew in Congress. Would love to know what part of this hate filled, anti-Semitic rant you disagree with? I disagree with all of it. Do you? pic.twitter.com/4WoJqiATCf

Sure. I’ll bring some knishes with me, and we can talk about it, not just where we disagree, but finding common ground wherever possible, with any colleague, Republican, Democrat, conservative, liberal, I’m all for that. That’s my responsibility as a member of Congress. The reason why I put that voicemail out was because for Americans out there who don’t know what American anti-Semitism sounds like they can hear for themselves. We have college students on college campuses all across America who are confronting blatant anti-Semitic and unless you’re that college student you may not know. 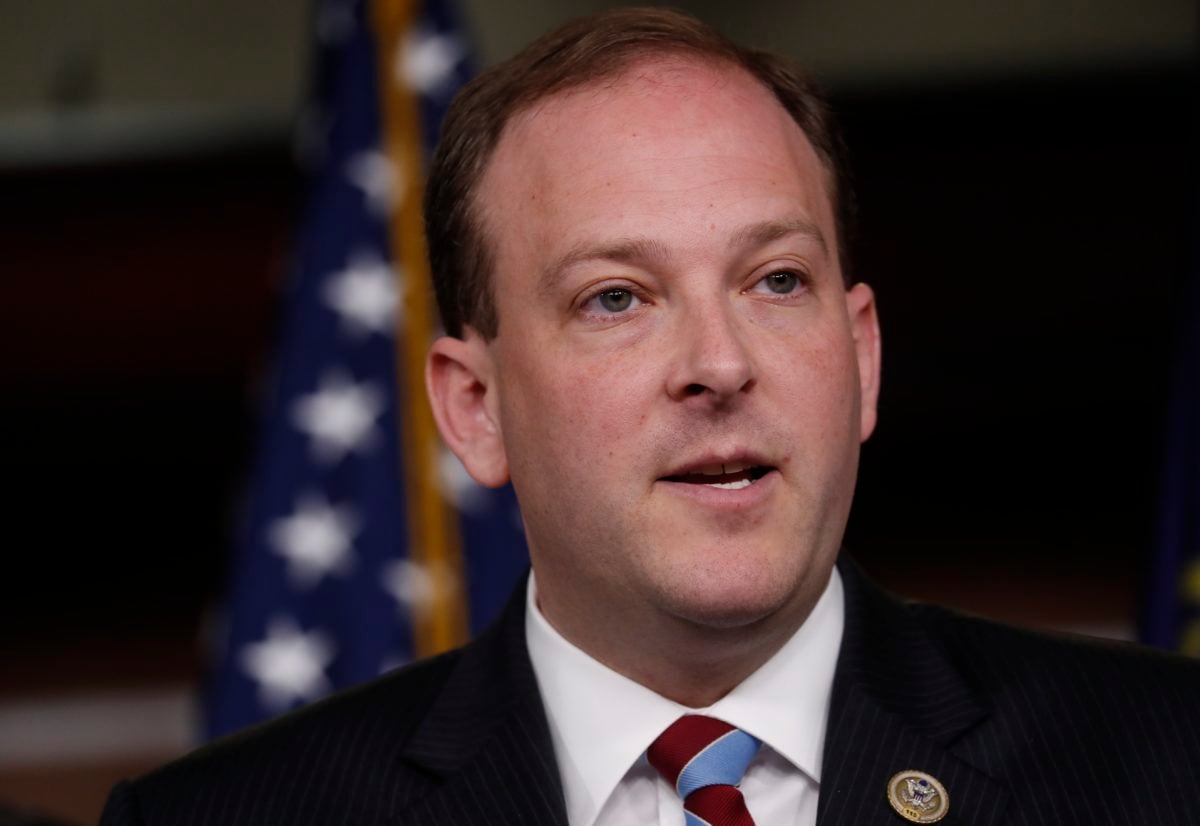 Rep. Lee Zeldin (R-NY) leads at a news conference with 10 other Republican members of Congress announcing their introduction of a U.S. House resolution alleging misconduct in the Department of Justice and Federal Bureau of Investigation and requesting the appointment of a second special counsel to investigate the law enforcement probes into the 2016 U.S. presidential campaign at the U.S. Capitol in Washington, U.S., May 22, 2018. REUTERS/Leah Millis – HP1EE5M18I32M

He added, “But this BDS movement is one that needs to be crushed. You can’t elevate anti-Semitism, you can’t empower it, you need crush it. And House Democrats should pass House Resolution 72 to show that they are against anti-Semitism as much as I am.”

This week, @HouseDemocrats @SpeakerPelosi should allow a vote to #PassHRes72 to condemn anti-Israel & anti-Semitic hatred infiltrating US politics, college campuses & the halls of Congress. Confront it head on! This hate must not be elevated or empowered. It must be crushed.

House Resolution 72 would condemn the rise of anti-Semitism and anti-Israel sentiment in the U.S. Zeldin and two other House Republicans introduced it last month.

The resolution specifically calls out Louis Farrakhan, the leaders of the Women’s March — who support Farrakhan and have been accused of spreading anti-Semitism themselves, as well as Democratic Reps. Rashida Tlaib and Omar.