The Church of Jesus Christ of Latter Day Saints announced Thursday that it will allow the baptisms of children of LGBT parents.

The church’s decision, which came at the direction of church president Dallin H. Oaks, reverses a 2015 policy that banned baptism for such children and labeled LGBT marriages as apostasy. While the Mormon church still considers LGBT marriages to be sinful, it will no longer label them acts of apostasy, according to The New York Times. (RELATED: Mormon Church President Says Not Using The Church’s Full Name Is ‘Major Victory For Satan’)

“Effective immediately, children of parents who identify themselves as lesbian, gay, bisexual or transgender may be baptized without First presidency approval,” the First Presidency of the church said in a statement.

“While we still consider such a marriage to be a serious transgression, it will not be treated as apostasy for purposes of Church discipline. Instead, the immoral conduct in heterosexual or homosexual relationships will be treated in the same way.”

Children of LGBT parents will be allowed to receive baptism on the conditions that their parents permit it, understand the church doctrine into which their child is being baptized, and the vows he or she will have to take. 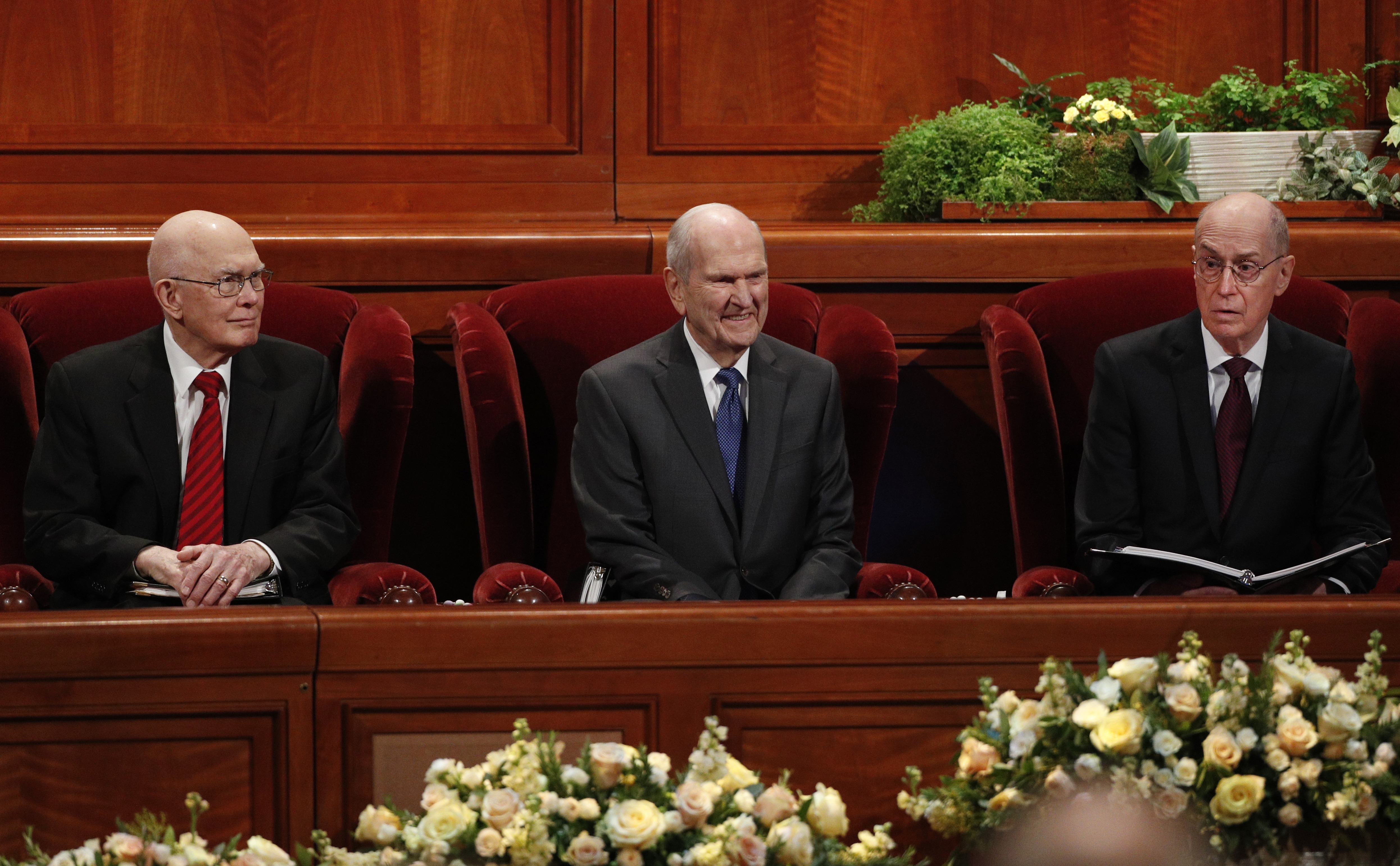 The church clarified that the announcement was not a change of doctrine concerning the morality of LGBT lifestyles, but is instead an attempt to better minister to those within the church who profess the Mormon faith while also struggling with the tension between their sexuality and the moral teachings of the church. The statement implied that the church believes its former policy may have enabled hateful attitudes concerning LGBT individuals.

“The very positive policies announced this morning should help affected families. In addition, our members’ efforts to show more understanding, compassion and love should increase respect and understanding among all people of goodwill,” the statement added. “We want to reduce the hate and contention so common today.”