Gregory, who has served as Atlanta’s archbishop since 2005, is seen as a theological and political ally of Francis, especially with regard to prioritizing and elevating minority groups like the LGBT community. His nomination as the archdiosese’s first black archbishop comes on the anniversary of Dr. Martin Luther King Jr.’s assassination.

The archbishop is also a strategic choice to lead the archdiocese that has been at the epicenter of the U.S. church’s abuse, as Gregory led the U.S. conference of bishops through the Boston Spotlight scandal and persuaded the church to adopt the 2002 Dallas Charter, which included a “zero tolerance” policy toward sexual abuse, according to The Associated Press. (RELATED: Conservative Catholics Are Worried About The Vatican’s Likely Pick For DC Archbishop. Here’s Why)

“Gregory has impeccable credentials for dealing with the sex abuse crisis, which is essential for healing the church,” Rev. Thomas Reese wrote for Religion News Service. 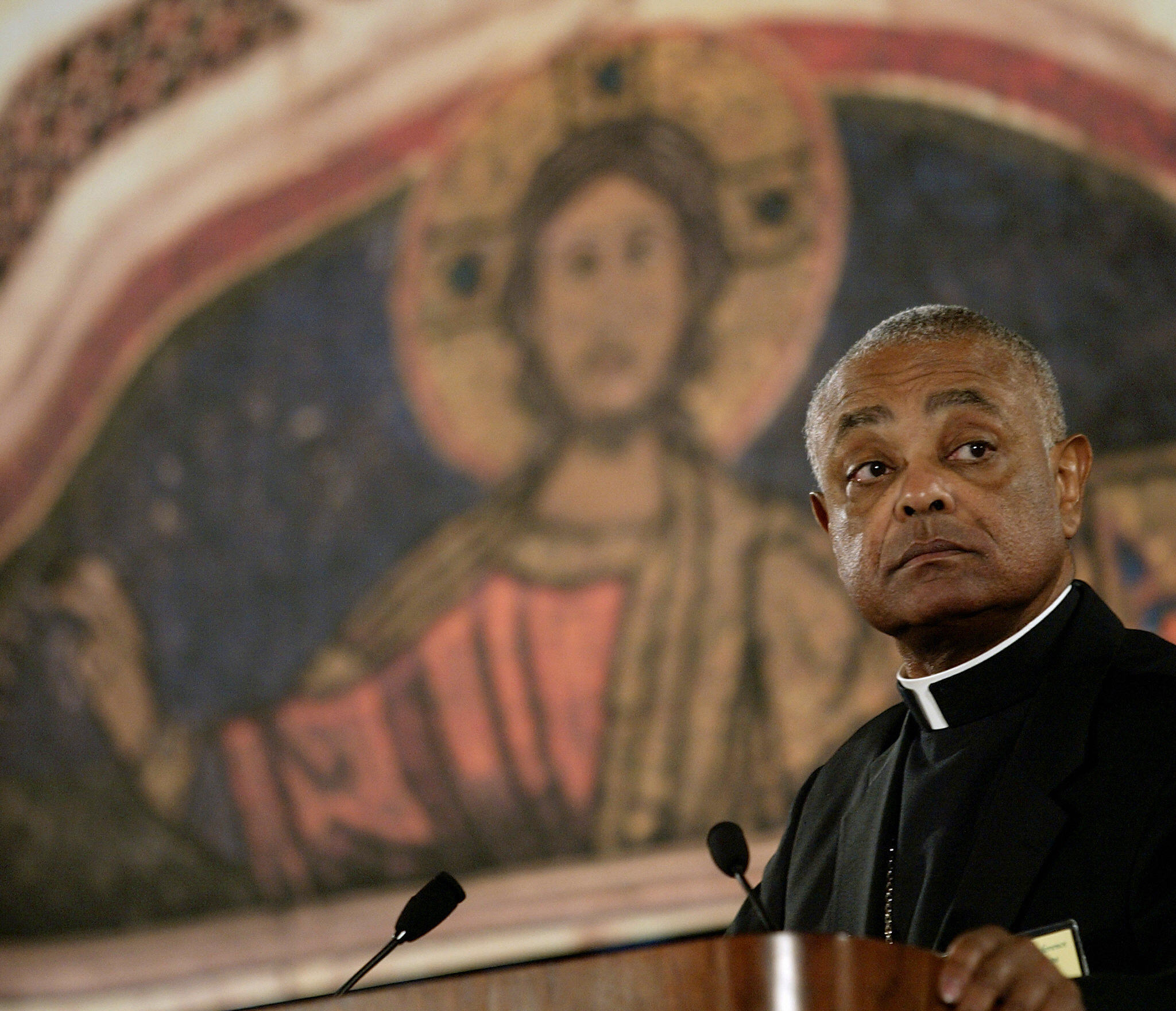 “Archbishop Gregory will be able to identify with, and compassionately serve all of the people of this archdiocese, who represent very diverse ethnic, cultural and social backgrounds,” Campbell said. “I look forward to working closely with him in his ministry of leading and healing all who make up this Church and this community.”

Appointed on the anniversary of the assassination of the Rev. Dr. Martin Luther King, Jr.

D.C. archbishops have also historically received appointments as cardinals, meaning Gregory could potentially become the first-ever African-American cardinal. While some Catholic clerics applauded Francis’ choice of what they see as a moderate or progressive prelate, others among the Catholic faithful voiced grave concerns over what they see as a prelate cut from the same cloth as his disgraced predecessors Wuerl and former Cardinal Theodore McCarrick who will not usher in the conservative reforms for which they hoped in D.C.

“Another appointment from the same clique of prelates who have done so much damage to the many souls entrusted to their care would be devastating  and would only confirm that the Holy See does not take the current sexual abuse scandals seriously and intends to continue with business as usual — a slap in the face to victims, their families, and beleaguered faithful,” the Catholic Laity for Orthodox Bishops and Reform wrote in response to Gregory’s reported appointment.

Critics of Gregory noted his defense of LGBT-affirming clerics, like Rev. James Martin and Msgr. Henry Gracz, and his support of groups that reject traditional Catholic teaching on human sexuality, like Faithful and Fortunate Families and the Association of U.S. Catholic Priests. Conservative Catholics have also questioned Gregory’s stance on abortion, given his hesitancy to implement cannonical sanctions against Catholic politicians who support abortion.

The archbishop also faced scandal in 2014 Atlanta parishioners protested the archdiocese’s use of $2.2 million worth of donations to purchase and renovate a lavish house for Gregory. Gregory later apologized for the purchase of the house and the archdiocese sold it.

Gregory was also mentored by the late Cardinal Joseph Bernardin, whose legacy was mired in accusations of actively recruiting gay seminarians and one allegation of sexual abuse and who was a close associate of McCarrick.

Gregory’s nomination as D.C. archbishop marks the third time Francis has instituted a major change in the hierarchy of the U.S. church. Francis appointed Cardinal Blase Cupich as archbishop of Chicago in 2014 and appointed Joseph Tobin as a cardinal and as the archbishop of Newark, New Jersey, in 2016, both of whom, like Gregory, are seen as allies of Francis and supporters of his vision for the church.