The White House reportedly pulled its nomination of Ronald Vitiello to be the director of the U.S. Immigration and Customs Enforcement (ICE).

The Trump administration sent a notice to members of Congress on Thursday, informing them that Vitiello’s nomination to lead ICE has been rescinded, according to sources who spoke with The Associated Press. The decision to withdraw his nomination appears to have been made abruptly.

President Donald Trump is due to visit the U.S.-Mexico border Friday. Vitiello, a 30-year veteran of law enforcement, was expected to accompany the president, but will no longer be doing so.

It’s not immediately clear why the White House decided to pull back his nomination. Vitiello, who has served as acting ICE director since June 2018, was pushed by Trump to lead the agency in an official capacity. However, his nomination process never ran too smoothly.

The Senate Homeland Security Committee delayed a vote on Vitiello’s nomination in November 2018 over criticism from ICE’s union members, tweets he had previously made, and the administration’s controversial “zero tolerance” policy. The leader of National ICE Council, for example, complained of Vitiello’s move to stop union officials from performing agency duties and his handling of protests. (RELATED: ‘Disastrous Consequences’: Democrats Blast Trump’s Border Wall Threats) 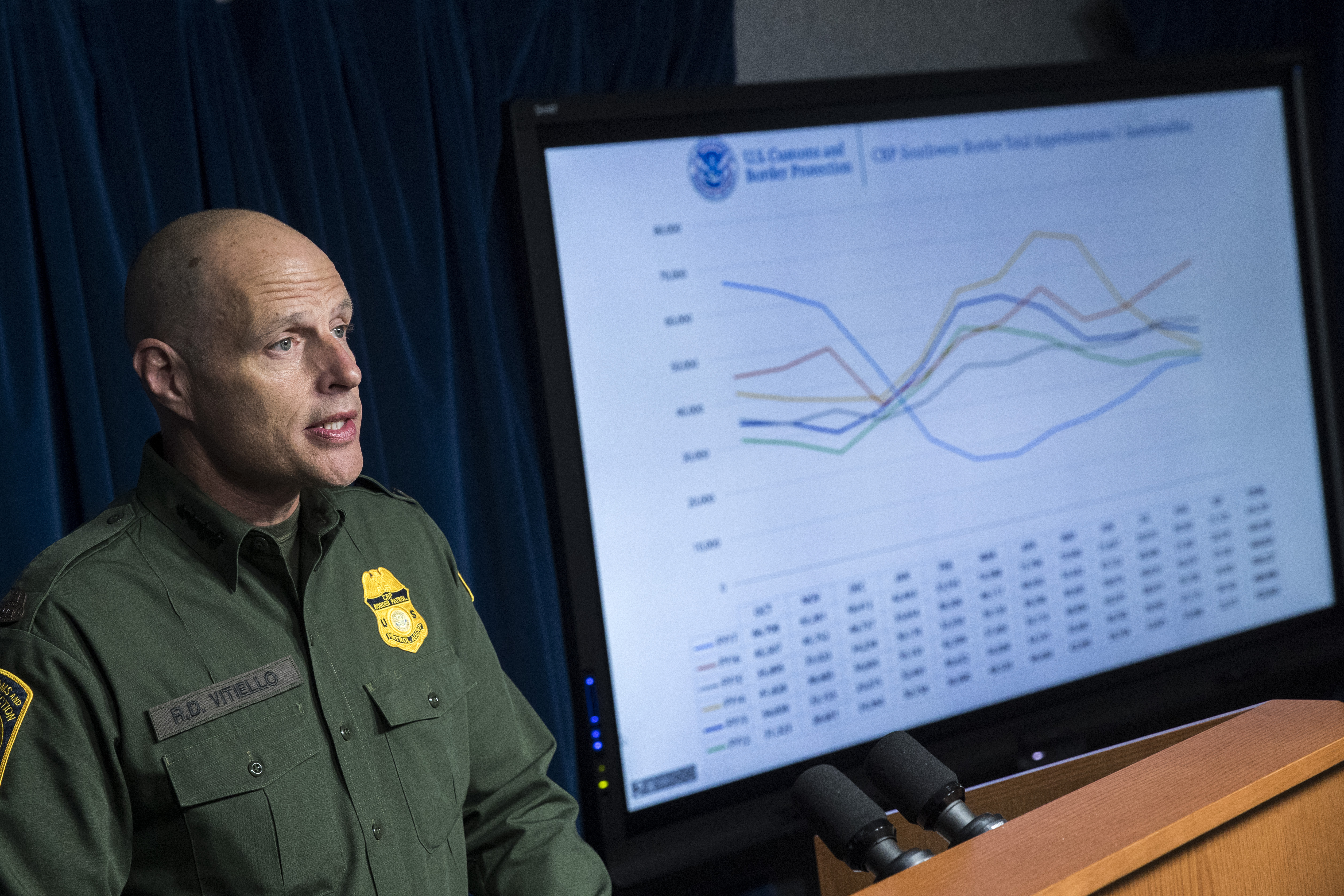 Nevertheless, the committee did eventually vote in favor of his nomination in March, bringing him one step closer to becoming the official ICE director. That vote longer matters now that Trump has revoked his nomination altogether.

Vitiello is a longtime law enforcement employee, having first joined the Border Patrol in 1985. Before becoming the acting director of ICE, he served as the deputy ICE director, the acting deputy commissioner of the U.S. Customs and Border Protection, and the chief of the U.S. Border Patrol.

Despite having his nomination rescinded, he will remain on as the acting director of the agency.