Minnesota authorities conducted an undercover child-sex sting during the NCAA Final Four tournament last weekend that resulted in a total of 58 people being arrested, according to state authorities on Wednesday.

Eight of those arrested were from out-of-state and 28 victims, including one minor, were rescued from trafficking situations, according to BCA Superintendent Drew Evans.

Undercover agents and investigators posed as minors or sex buyers via social media and were chatted by potential suspects. After meeting at an arraigned place with the agents, the suspects were arrested. Personnel from 33 criminal justice agencies, such as investigators from St. Paul, Minneapolis and Buffalo police departments, were part of the BCA-led operation.

“It really illustrates that when law enforcement works collaboratively we can work to drive down this type of crime, and that Minnesota does not tolerate trafficking in the state,” said Evans.

“The results of the Final Four human trafficking operation remind us that we must continue to identify and aid the victims, arrest and prosecute the offenders, and continue to educate the public on ways to assist law enforcement in the prevention of human trafficking,” said Bloomington Police Chief Jeff Potts. 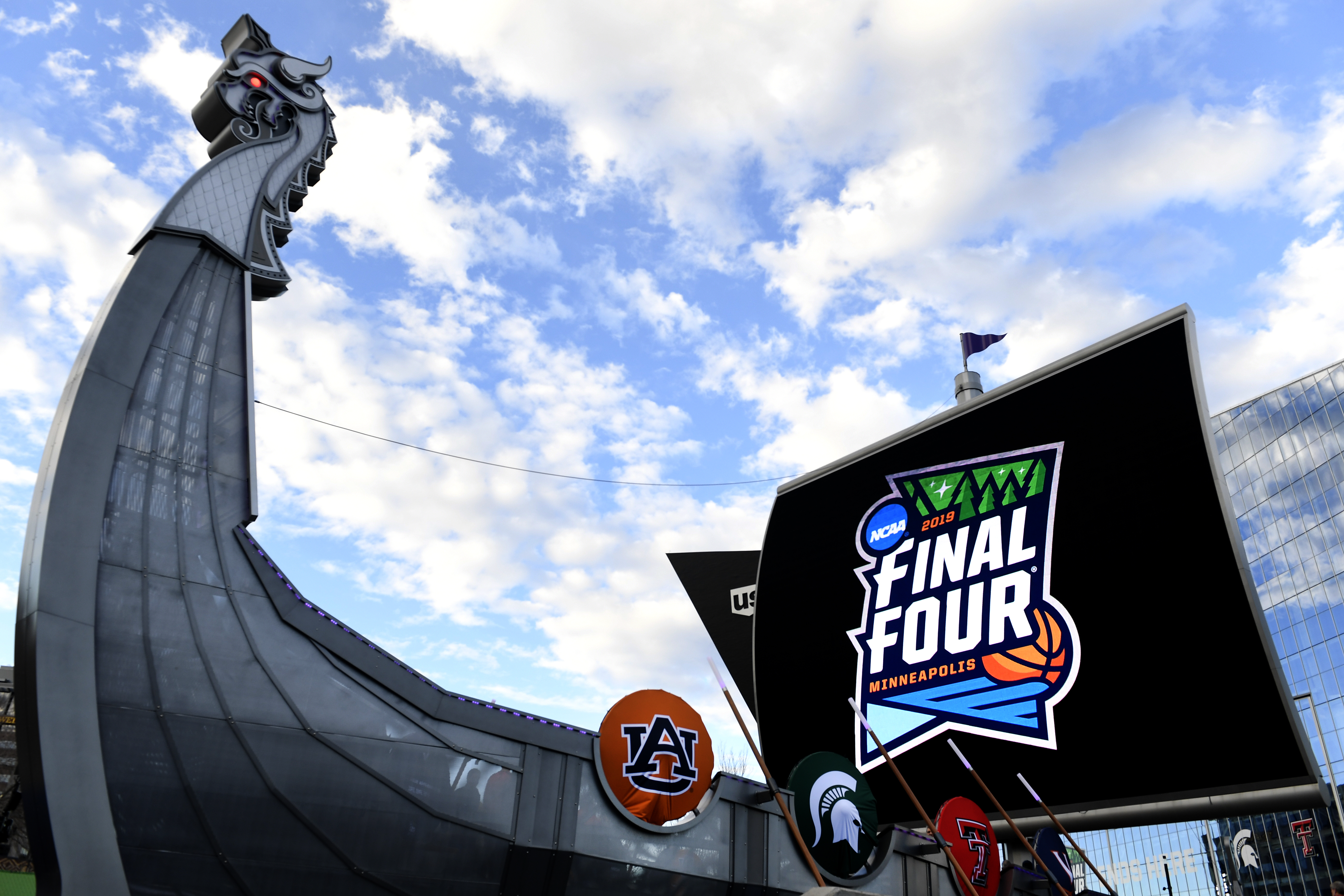 The Final Four tournament was held from April 4-8 in U.S. Bank Stadium in Minneapolis and is another indication of the ongoing epidemic of human trafficking before big events. (RELATED: President Trump’s Vigorous Fight Against Online Sex Trafficking Is A Very Good Start)

In the 2018 Super Bowl, which was also held at U.S. Bank Stadium, Minnesota authorities made more than 110 arrests in the days prior to the game.

Predicting a similar increase of trafficking at this year’s Super Bowl, more than 600 Department of Homeland Security officials went to Atlanta to provide extra security. In the end, law enforcement officials apprehended 169 people between Jan. 23 and Feb. 2.