“We’re still producing 91 percent of our power from coal-fired units,” Manchin said at a Thursday Senate hearing on energy innovation and climate change. “Nothing has changed except the price has gone up for some of the most challenged incomes of people anywhere.”

“They get beat-up unmercifully, and all we have done is drive the price of coal-fired plants to the point to try and make our renewables look more competitive,” said Manchin, the ranking Democrat on the Senate Committee on Energy and Natural Resources. “It’s just a tremendous hardship.” 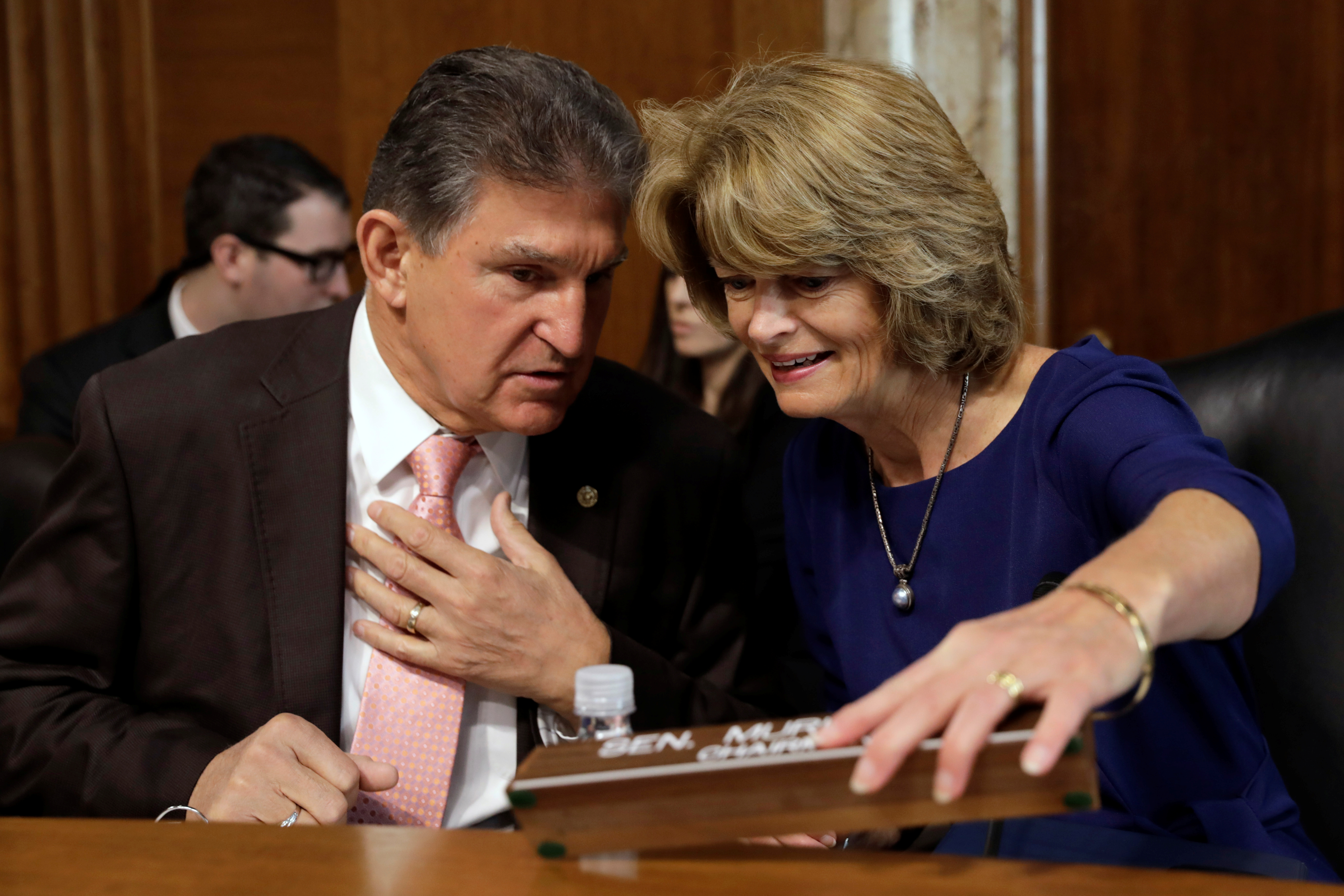 “We were so attractive to industries and manufacturing because we were in the four-cent category per kilowatt hour,” Manchin said. “We’re up to six and eight and ten cents now in the commercial arena. We used to be at six and eight cents in residential — we’re up to the national average. That’s what you can’t sell.” 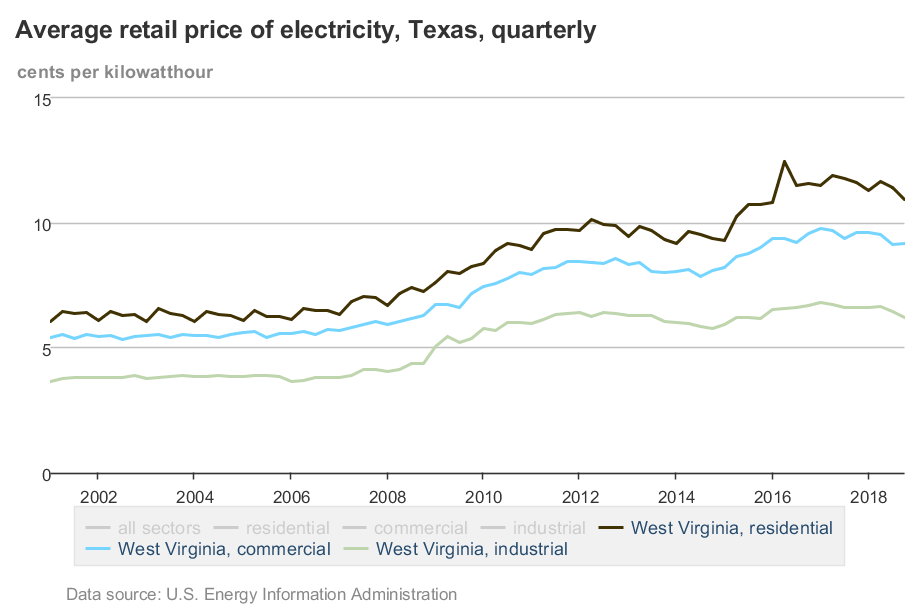 As coal-fired electricity becomes more expensive, demand for the fuel was displaced by natural gas. State policies mandating wind and solar power, along with federal subsidies, also forced coal plants and the mines that supported them to close.

“You want to know why we lose the rural areas — makes no sense to them,” Manchin said. “Why are you punishing the people that have done the heavy lifting?”