As many as 27 potential “clandestine” graves were discovered on the campus of a now-vacant reform school for boys in Marianna, Florida.

A company performing pollution cleanup measures in Marianna stumbled upon 27 underground “anomalies” believed to be human remains while using ground-penetrating radar equipment in an area adjacent to the school. The anomalies were found in a pine forest approximately 165 yards outside of the school’s Boot Hill cemetery.

The Dozier School for Boys has a dark legacy steeped in child abuse and death, dating back to its opening in 1900 and spanning until its closing in 2011.

The recent discovery of 27 possible unmarked graves would increase the grand total of dead bodies found on the campus to at least 82, according to the Miami Herald. Researchers from the University of South Florida believe over 100 students could have died at Dozier since its opening. (RELATED: Student Finds Human Remains On High school Campus In Arkansas) 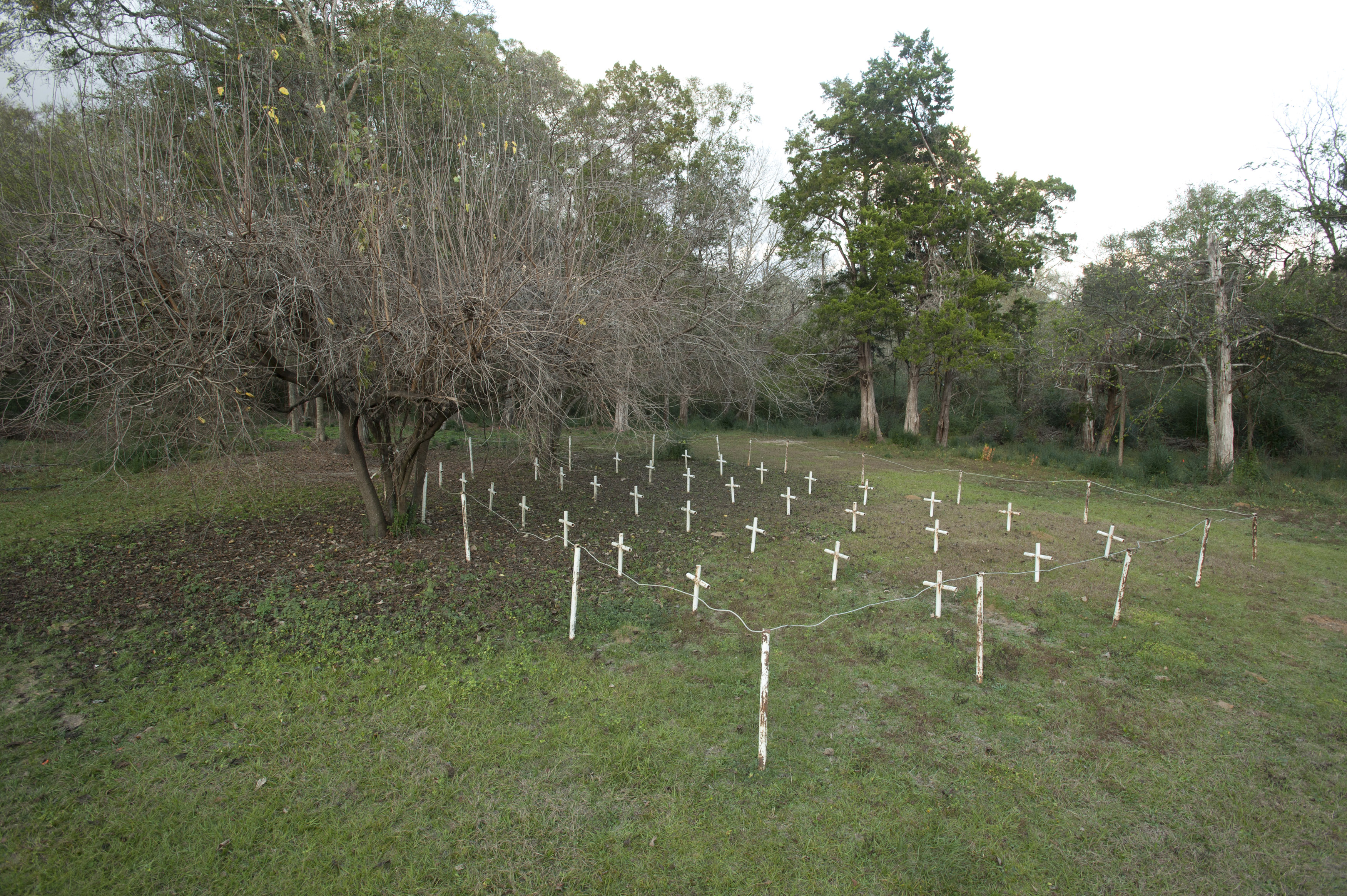 Jack Levine, a Florida social worker who raised concerns over the treatment of children at Dozier, said, “Unmarked graves, by conscious design, are made to be hiding places. … What stays hidden almost forgives the crime.”

Dozier was originally planned to be a reform school for delinquent boys but quickly turned into a dungeon of abuse and rape, according to the Miami Herald. (RELATED: Covington Bishop Apologizes To School Boys)

Dozier was closed in 2011 on account of a report from the U.S. Justice Department’s Civil Rights Division describing disciplinary treatment at the school as “systemic, egregious and dangerous practices exacerbated by a lack of accountability and controls,” including the use of excessive force for “minor infractions.” In December 2018, the deed to the school’s land was signed over to Jackson County.

1
'Son Of A B*tch' — What Trump Said About Impeachment During LSU's WH Visit Had Coach O Pumping His Fist
Politics
2
9th Circuit Court Of Appeals Deals Brutal Blow To Teens Who Sued Trump Over Climate Change
Energy
3
Top Military Media Outlet Puts A 28-Year-Old Who's Touted Her Hatred For Trump In Charge
Investigative Group
4
This Man Was About To Miss His Flight, So He Called In A Bomb Threat To Delay It
World
5
Here's Some Of The Deadliest Tech The U.S. Military Would Use In A War Against Iran
US