The justices were considering a challenge to a provision of the 1946 Lanham Act which prohibits the registration of “scandalous and immoral” trademarks. American designer Erik Brunetti, who was denied a trademark for his “Fuct” fashion line, says the law violates the First Amendment.

How the justices would refer to the obscene subject matter at hand was an open question before Monday’s argument. The Supreme Court is a staid, well-mannered institution, while legal briefs filed in the case were necessarily replete with vulgarity. Ultimately the high court avoided any unseemly digressions, with deputy Solicitor General Malcolm Stewart referring to the Fuct brand as “the equivalent of the profane past participle of the paradigmatic profane word in our culture.”

Justice Neil Gorsuch continued in that vein when asking Stewart to explain the government’s seemingly erratic practice where scandalous trademarks are concerned. Some would-be marks which are phonetically similar to profanity are denied, Gorsuch noted, while other similar applications are approved.

The Supreme Court struck down a neighboring provision of the Lanham Act in 2017. That requirement forbade the registration of “disparaging” trademarks. As such, it seemed Monday’s case would be an easy extension of the 2017 decision, but the argument pointed toward a complicated outcome.

The justices seemed particularly reluctant to permit trademarking of racial slurs and a few especially profane words. Some words are so shocking and offensive, Justice Stephen Breyer said, that they elicit unique physiological responses.

“I’m also worried about the racial slur we all know about suddenly, in certain places in the United States, appearing as a product name, appearing on every bus where it’s advertised, appearing on news stands…where children and others see it,” Breyer told John Sommer, an attorney for Brunetti.

Elsewhere Breyer and Justice Brett Kavanaugh wondered if profanity was akin to fighting words, or language which incites “an immediate breach of the peace.” Such language does not enjoy constitutional protection. 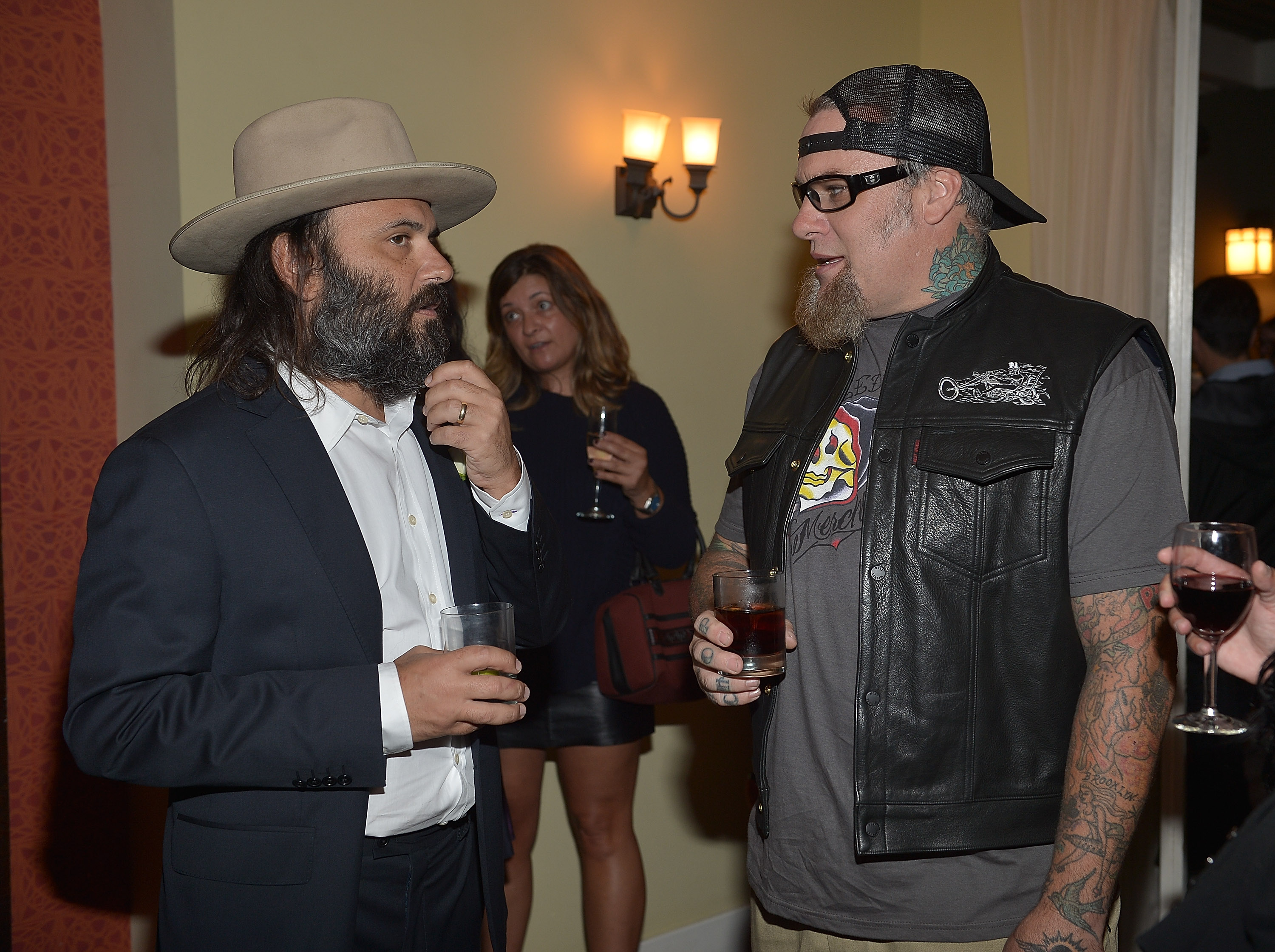 Still, a majority of justices seemed to believe that the law swept too broadly. Justice Sonia Sotomayor asked Stewart why the government used a subjective standard, “scandalous and immoral,” instead of clearly defined categories like vulgarity.

“Why are you using a subjective standard?” Sotomayor asked. “Why not just something like obscene, vulgar, even profane? But, once you get to shockingly offensive, you get to viewpoint.”

Stewart indicated that the PTO would be more consistent in its use of the anti-scandal rule, but Justice Elena Kagan seemed wary of taking the government’s word on this subject.

“You’re essentially saying we should uphold the statute on the basis of various commitments that the government is now making to apply this statute to only a small subset of the things that it could apply to…and that’s a strange thing for us to do,” Kagan said.

A decision in the case, Iancu v. Brunetti, is expected by late June.

1
15 People Died In The Protests And Riots Following George Floyd's Death. Here's Who They Are
US
2
82-Year-Old Attacked For Holding A Trump Sign Gets Emotional When He Receives A Call From Donald Trump Jr.
US
3
FLASHBACK: NFL Legend Jim Brown Says He'd Never 'Denigrate' The Flag By Kneeling During The National Anthem
Editorial
4
Lisa Page Lands New Gig As National Security And Legal Analyst At NBC News
Media
5
'Go Home Jacob!': Protesters Rage At Minneapolis Mayor For Not Wanting To Abolish Police
Politics