A 5-4 Court allowed Alabama to execute Christopher Lee Price for the 1991 murder of Christian minister Bill Lynn on Thursday night. The execution did not proceed, however, since the Court’s decision issued after midnight, when the death warrant expired.

Breyer, joined by the liberal bloc, urged the Court to hold Price’s petition over for discussion at a Friday conference. The conservative majority refused, prompting a cutting dissent.

“To proceed in this way calls into question the basic principles of fairness that should underlie our criminal justice system,” Breyer wrote in dissent. “To proceed in this matter in the middle of the night without giving all members of the Court the opportunity for discussion tomorrow morning is, I believe, unfortunate.”

Price asked to be put to death with nitrogen hypoxia, as opposed to Alabama’s lethal injection protocol. A federal district judge and the 11th U.S. Circuit Court of Appeals put the execution on hold while Price’s challenge to the injection cocktail could proceed through the courts. A procedural issue also complicated Price’s case.

The Supreme Court lifted the stays of execution issued in the lower courts. In a short, unsigned statement explaining their rationale, the majority indicated that Price had waited too long to bring his case.

“Bill Lynn was wrapping Christmas gifts for his grandchildren when he was ambushed outside his home, slashed and stabbed with a sword dozens of times,” Marshall said in a statement. “His killer has dodged his death sentence for the better part of three decades by employing much the same strategy he has pursued tonight — desperately clinging to legal maneuverings to avoid facing the consequences of his heinous crime.” 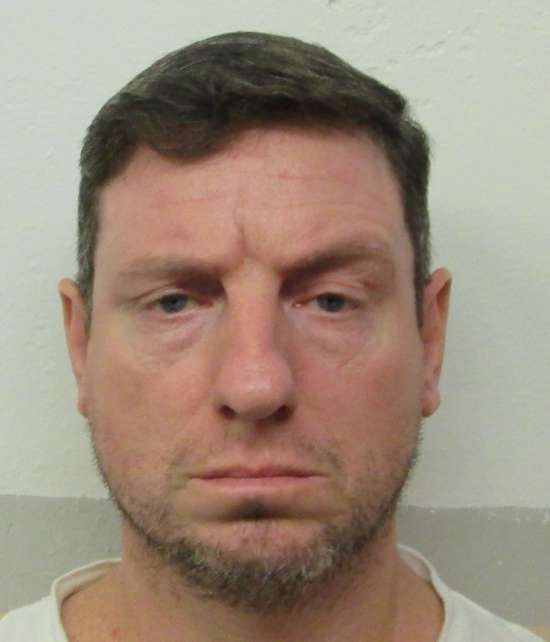 Christopher Price as seen in this picture from the Alabama Department of Corrections. (ADOC)

Thursday’s decision is the latest in a series of death penalty cases that have sharply divided the Court and exposed a serious rift between the justices on capital punishment. The Court allowed Alabama to execute Dominique Hakim Marcelle Ray in February, over a dissent from Justice Elena Kagan who called the decision “profoundly wrong.”

Ray’s execution went forward despite a challenge accusing the state of religious favoritism. Ray, a Muslim, asked to have his chaplain present in the death chamber during execution, but the only spiritual advisor qualified under state policy was a Christian.

Breyer also dissented April 1 when the Court allowed Missouri to execute an inmate with a rare medical disease, who feared the lethal injection cocktail could cause tumors in his throat to burst.

With a note of indignation, Breyer said Price’s case illustrated the absurdity with which executions are carried out.

“Should anyone doubt that death sentences in the United States can be carried out in an arbitrary way,” Breyer wrote, “let that person review the following circumstances as they have been presented to our Court this evening.”