A Mexican national was sentenced to one month in prison for illegally voting in the 2016 presidential election, a U.S. Attorney for the Eastern District of North Carolina announced Monday.

Guadalupe Espinosa-Pena, 61, pleaded guilty to illegally voting in the 2016 general election in North Carolina. He was consequently sentenced to one month in prison followed by a supervised release for one year.

Espinosa-Pena is a lawful permanent resident in Wake County, however, his application for United States citizenship had been denied. He had attempted to register to vote prior to the election but was initially denied since he was not a U.S. citizen. (RELATED: Nine Arrested In Texas For Illegal Voting Scheme, Says State AG)

An election official ultimately registered Espinosa-Pena and advised him that “if he wanted his voice to be heard, he needed to vote,” according to a press release from the U.S. Department of Justice. 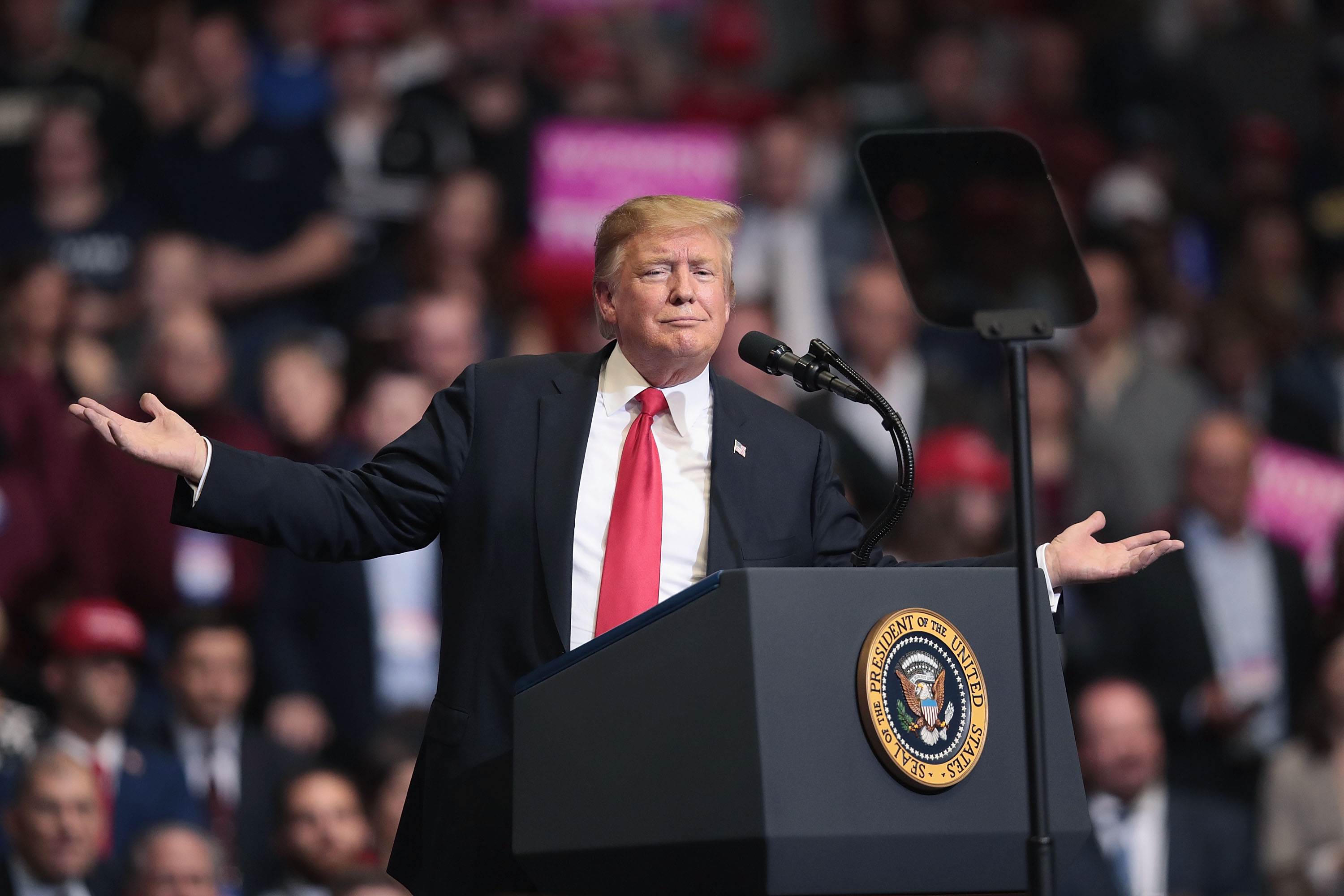 President Donald Trump won North Carolina’s 15 electoral votes in the general election, defeating former Secretary of State Hillary Clinton by only 3.6 percent, or fewer than 200,000 votes. However, Clinton won Wake County by one of the largest margins in the state of North Carolina.

It is not clear which candidate Espinosa-Pena voted for during the 2016 election. (RELATED: Illegal Alien Sentenced To Prison For Running Elaborate Prostitution Operation)

The probe into Espinosa-Pena was led by Homeland Security Investigations through the Document and Benefit Fraud Task Force (DBFTF). The Department’s investigation into voter fraud is still ongoing.