Luis Bonilla-Hernandez, an illegal migrant from El Salvador, was sentenced to two years of prison on Friday for running a criminal sex operation right in the heart of the Washington, D.C., area.

“Bonilla-Hernandez profited from the sexual exploitation of women who found themselves in difficult and vulnerable places,” G. Zachary Terwilliger, U.S. Attorney for the Eastern District of Virginia, said in a prepared statement after the sentencing. “The tears, pain, and mental anguish expressed by the victims in this case is heartbreaking. Additionally, this case is yet another example of an individual who is here in the United States illegally and committing serious crimes.”

Law enforcement first arrested Bonilla-Hernandez in July 2018 after a law enforcement investigation revealed him to be leading a prostitution ring outside of his home in northern Virginia.

For the past three years, the 33-year-old Salvadorian national would pay $300 to a supplier in New York to obtain new women each week and drive them to customers throughout northern Virginia. The women, picked up at the same bus station in Washington, D.C., each week, spoke little to no English, and were specifically catered to Hispanic clients.

Bonilla-Hernandez advertised their services on cards for automotive services, promising a sexual encounter for $30. The victims would be driven to customers’ homes Monday through Saturday, and then swapped out when a new woman arrived at the Greyhound bus station on Sunday. 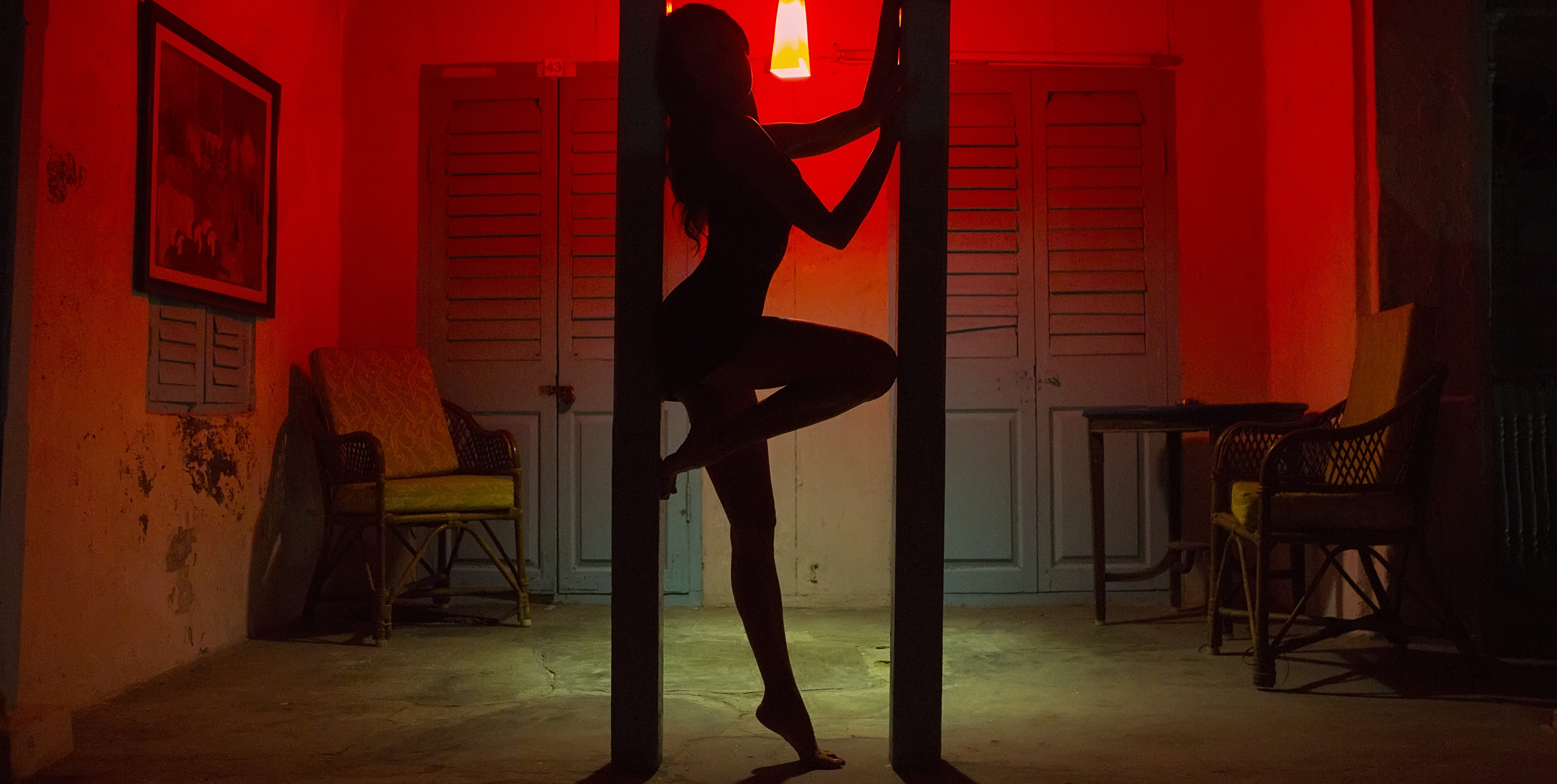 In interviews with law enforcement officials, victims described exhaustion and soreness from the 10 to 20 sexual encounters a day they were forced to perform, and recounted threats to their physical safety from clients. The women were required to turn over all of their income to Bonilla-Hernandez and continue working out of fear that they would receive none of their earnings at the end of the week. (RELATED: Previously Deported MS-13 Gang Member Sentenced To Prison)

A search of Bonilla-Hernandez’s home not only uncovered evidence of his involvement in the operation, but also $14,000 in cash.

“Human trafficking and the sexual exploitation of individuals remains a priority of this office and we will continue to investigate and prosecute these serious crimes that inflict mental, emotional, and physical harm on the victims involved,” Terwilliger said in his Friday statement.