Former President of Peru Alan Garcia shot himself Wednesday when police came to arrest him at his home on charges of bribery.

Garcia survived the suicide attempt and authorities transported him to Casimiro Ulloa hospital for emergency surgery. Health Minister Zulema Tomas said Garcia suffered three cardiac arrests and that he was in “very critical” condition, while Peruvian news outlets reported that he was in a coma. 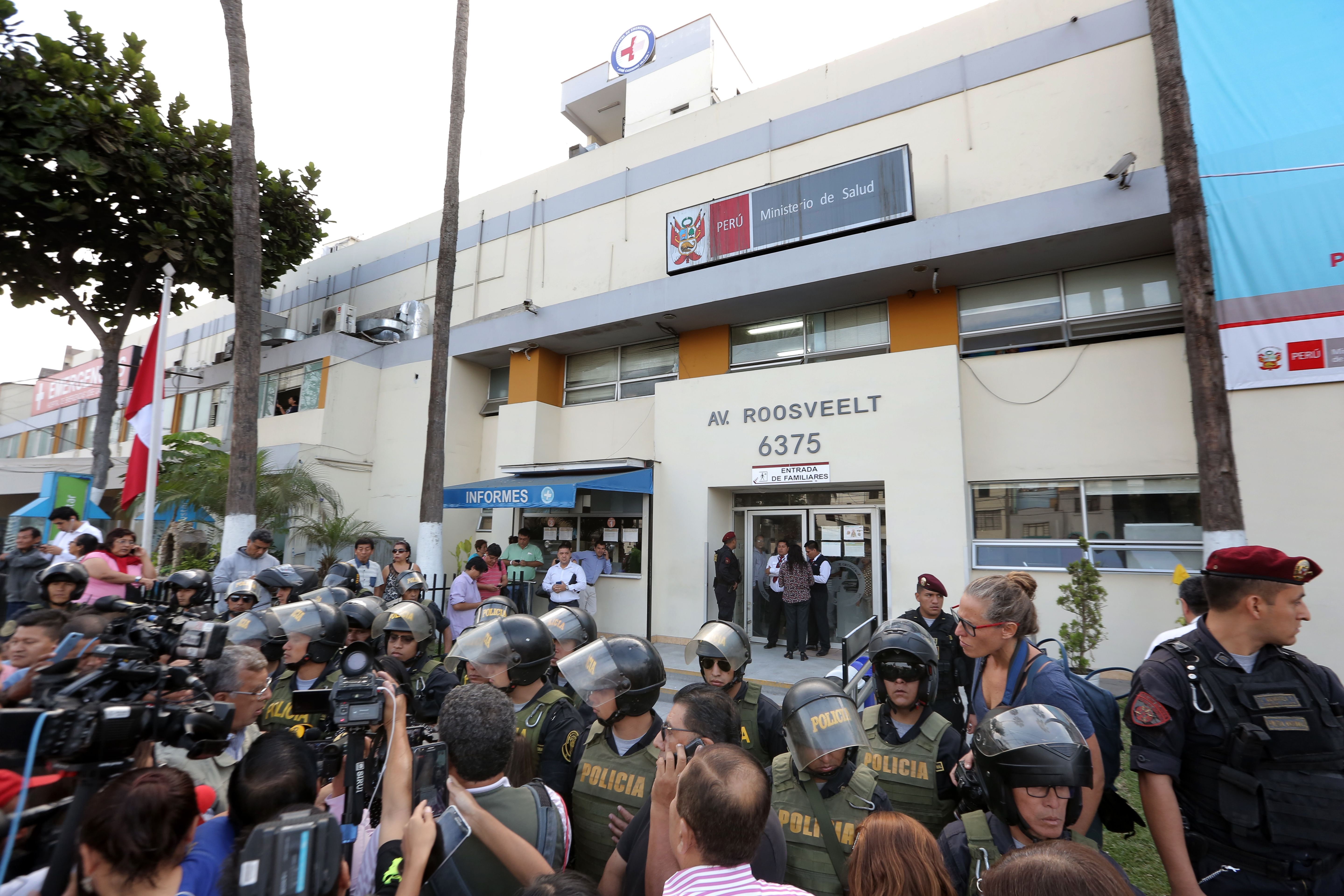 Police came to arrest Garcia in connection with an investigation into whether he took bribes from Odebrecht, a Brazilian construction company that confessed in 2016 that it bribed its way into contracts in various places in South America.

Garcia has denied taking bribes and in 2018 asked Uruguay for political asylum. Peruvian authorities forbade him from leaving Peru for the duration of the investigation against him, the international news organization reported.