Secretary of State Mike Pompeo responded Friday to North Korea’s demand that he no longer attend negotiation meetings, saying, “Nothing has changed.”

“Nothing has changed. We’ll continue to work to negotiate; still in charge of the team. President Trump’s obviously in charge of the overall effort, but it’ll be my team,” Pompeo told reporters, according to Reuters.

President Trump is obviously in charge of the overall effort, but it will be my team and special representative Biegun who will continue to lead the U.S. efforts to achieve what Chairman Kim committed to do. He’s made that commitment to President Trump multiple times, he’s made it to me personally half a dozen times, and I am convinced we still have a real opportunity to achieve that outcome and our diplomatic team will continue to remain in the lead.

The secretary of state’s comments come following a statement from North Korean officials demanding Pompeo be left out of future negotiations and replaced by another U.S. official, citing his immaturity as their reasoning: “In the future, if dialogue resumes with the United States, we hope someone of mature character with a more easygoing manner of communication will face us in talks,” North Korea’s foreign ministry said in a statement. 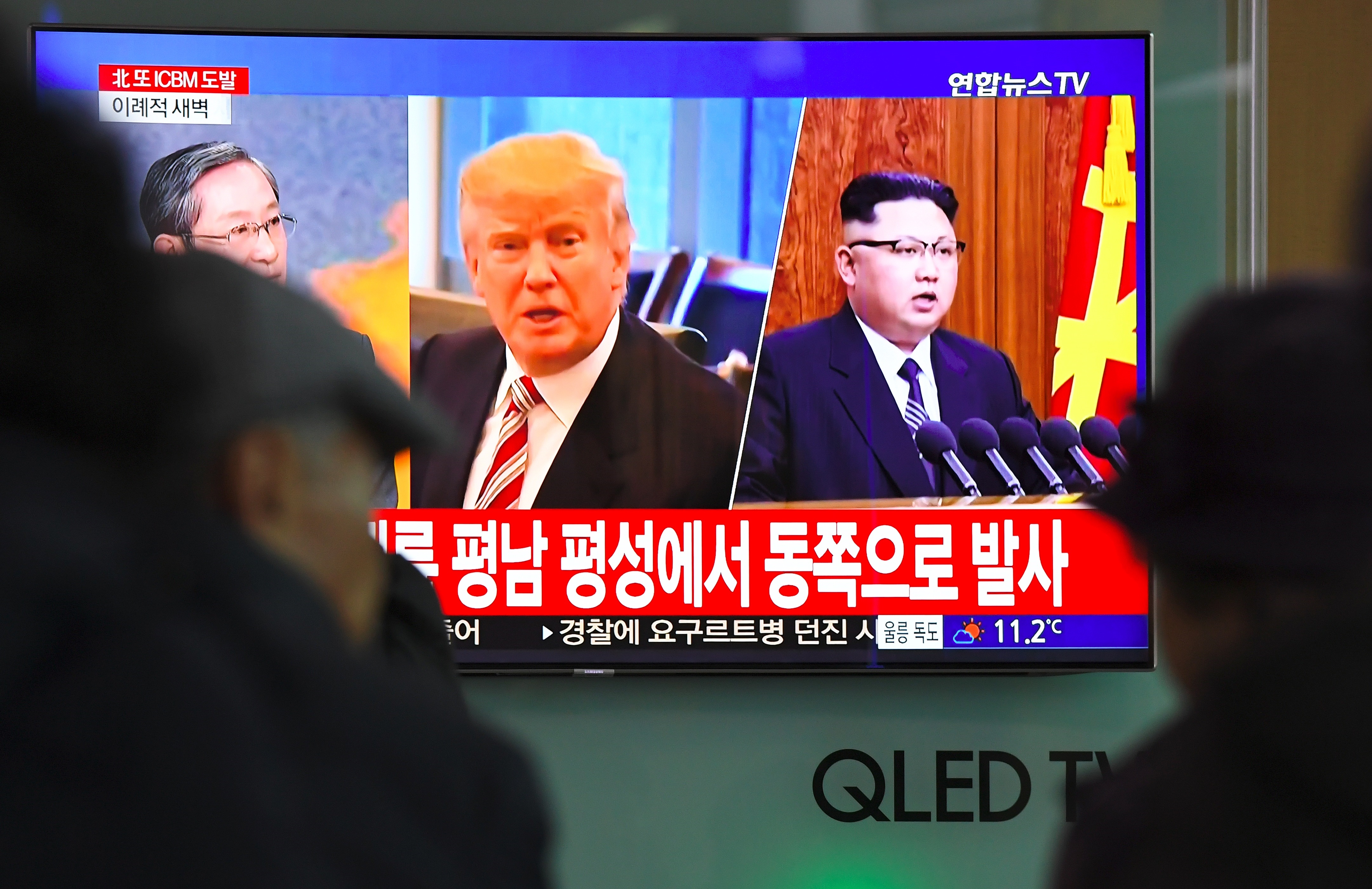 “Considering the lesson learned in Hanoi, every time Pompeo intervened, work would be hindered and all results would become undone. We fear if Pompeo is involved in talks the situation could again become a mess,” the statement continued.

President Donald Trump announced in late March that the U.S. Treasury would be placing additional sanctions on North Korea after his February meeting with Kim Jong Un in Hanoi, Vietnam, in February to discuss denuclearization negotiations. The North Korean dictator, however, could not provide sufficient evidence to prove the country is actively making efforts to denuclearize.

“Sometimes you have to walk,” Trump said before returning to the United States. The president imposed harsher sanctions against the country in March.

It was announced today by the U.S. Treasury that additional large scale Sanctions would be added to those already existing Sanctions on North Korea. I have today ordered the withdrawal of those additional Sanctions!

Treasury Secretary Steve Mnuchin said in a statement explaining the decision: “The United States and our like-minded partners remain committed to achieving the final, fully verified denuclearization of North Korea and believe that the full implementation of North Korea-related UN Security Council resolutions is crucial to a successful outcome. Treasury will continue to enforce our sanctions…”