The man suspected of killing University of South Carolina student Samantha Josephson was not at his first court appearance at the Richland County Judicial Center Monday.

Nathaniel Rowland, who is in his twenties, did not post bond and therefore was not required to be present at the hearing, the Fifth District Solicitor’s office said in a statement according to ABC Columbia.

Rowland was arrested March 31 and is charged in relation to Josephson’s killing. The 21-year-old student was killed after getting into a car she thought was her Uber, police said. (RELATED: What We Learned From Uber Making Its IPO Filing Public)

Rowland has been charged with murder, kidnapping and refusal to stop for police, reported ABC Columbia. His next court appearance has not been formally scheduled. 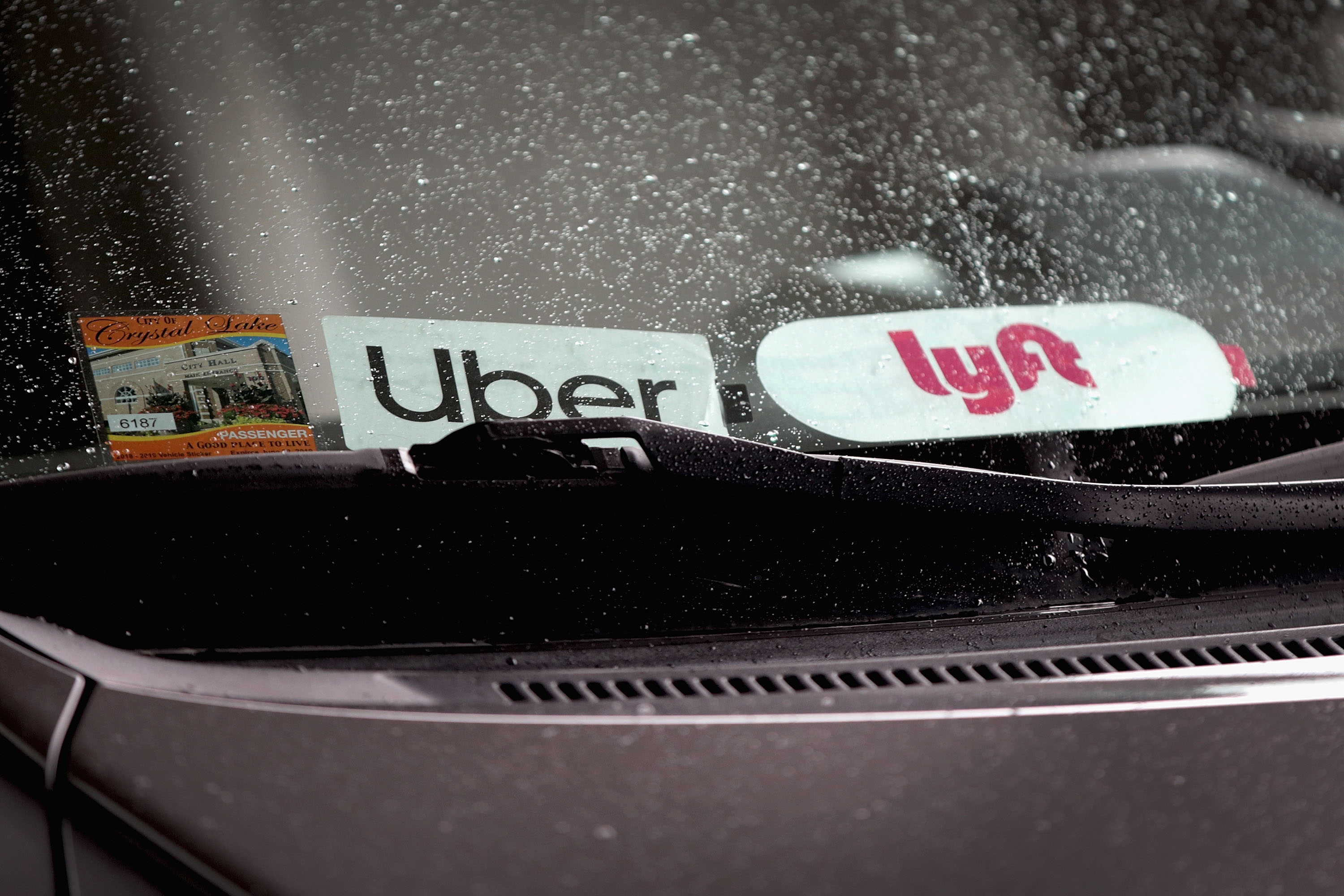 A ride share driver picks up passengers at O’Hare Airport on April 10, 2019 in Chicago, Illinois. (Photo by Scott Olson/Getty Images)

Officers arrested Rowland a night after Josephson disappeared. They had a description of his car and located him two blocks from the bar where Josephson had been the night she was killed, according to The AP.

Rowland ran from the vehicle and was arrested after a short chase, Holbrook said. He did not appear at a jail hearing in late March either.