Government officials predicted that Social Security trust funds will be unable to pay full benefits in 2035 unless Congress acts in a timely manner in a report released Monday.

The Social Security Board of Trustees released their 79th annual report, which said 80 percent of reserve funding for the Old-Age and Survivors Insurance (OASI) and Disability Insurance (DI) Trust Funds will be depleted in 2035.

“The Trustees recommend that lawmakers address the projected trust fund shortfalls in a timely way in order to phase in necessary changes gradually and give workers and beneficiaries time to adjust to them,” Acting Commissioner of Social Security Nancy A. Berryhill said in a Monday press statement.

The cost of both programs is expected to increase quickly through 2040 as more people from the baby boomer generation retire and increase the “number of beneficiaries much faster than the number of covered workers increases,” according to the report. 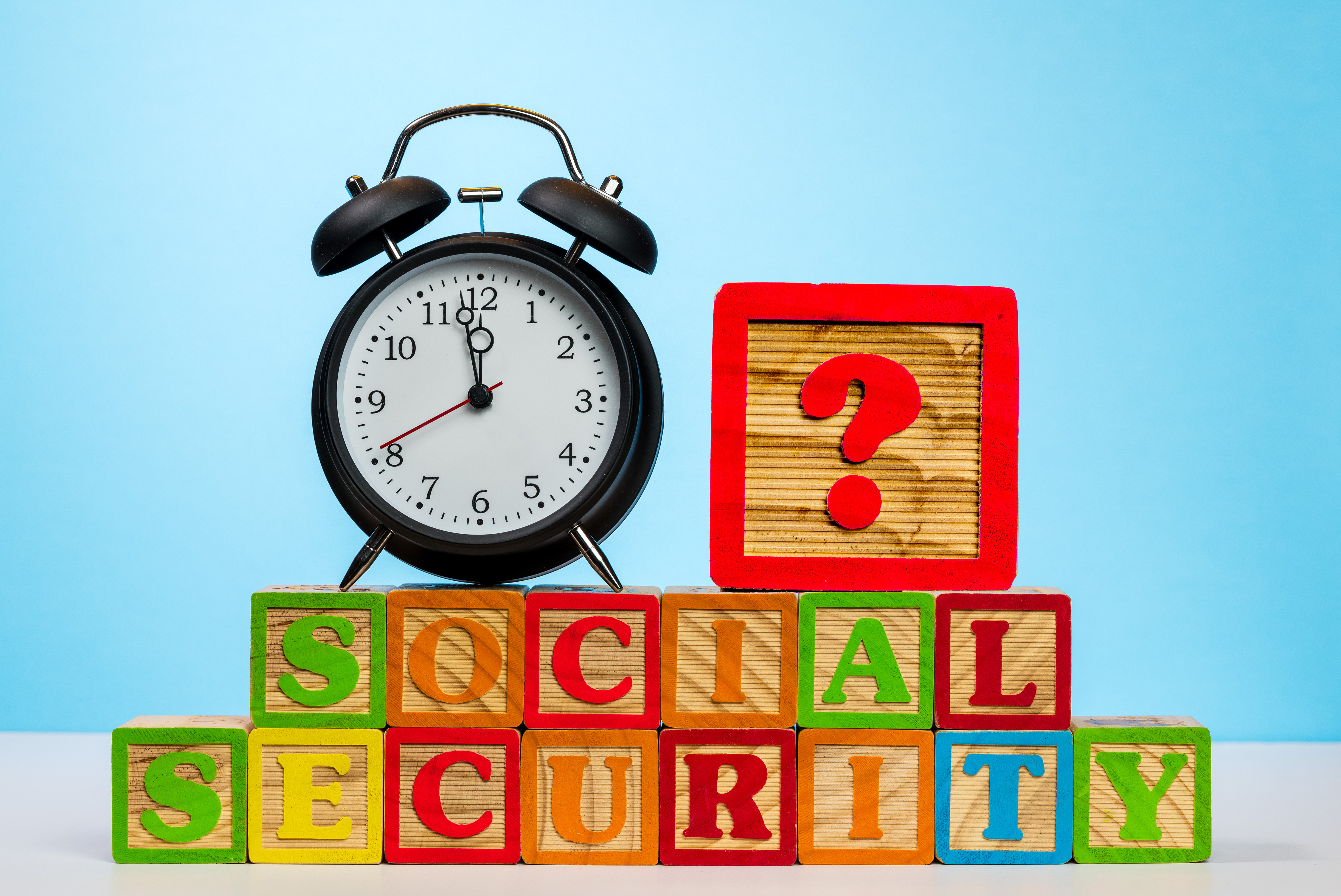 Pictured is the concept of running out of Social Security. SHUTTERSTOCK/Steve Heap

Baby boomers were defined as those born between 1946 and 1965, according to the report.

Increased life expectancy is also predicted to contribute to the cost after 2040. (RELATED: Hundreds Of Dead People Received Millions In Social Security Payments)

The OASI Trust Fund, when taken separately from the DI Trust Fund, will be able to pay full benefits until 2034. The DI will not go insolvent until 2052 due to a decrease in disabled-worker applications and the number of beneficiaries.

The OASI and DI programs were combined in the report to provide an overall state of Social Security’s finances, according to Fox Business.

Nearly 63 million people relied on the $989 billion in Social Security benefits in 2018, the press statement said.