Democrats have gone all-in on identity politics in the lead up to the 2020 presidential primary, and it just might be their undoing.

Despite the progressive left’s increasingly arcane science of determining oppressors and oppressed, which turn off large swaths of voters, the Democratic Party — and its field of 2020 candidates — remains captured by the language and priorities of identity politics.

Nearly every Democrat who has declared a 2020 presidential run has taken a position on reparations for black Americans. Massachusetts Sen. Elizabeth Warren upped the ante by claiming that she would explore reparations for Native Americans. 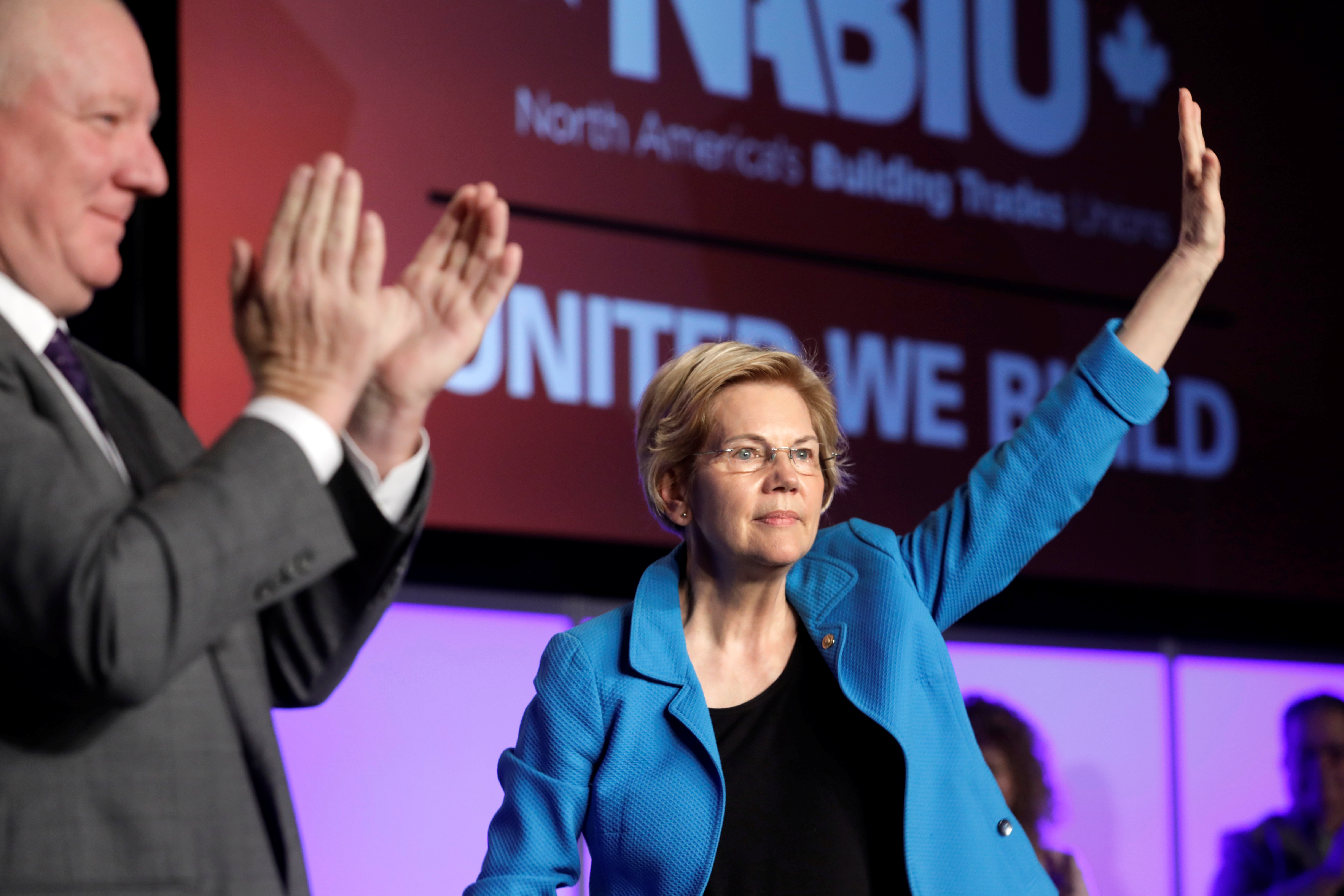 Former Secretary of State Hillary Clinton, among others, argued in 2016 and since that it is past time for a woman to be president — and New Jersey Sen. Cory Booker has said that, should he win the nomination, he would choose a woman as his running mate.

But according to Georgetown University Professor Joshua Mitchell — also Visiting Fellow at the Simon Center, Heritage Foundation — the concept of identity politics is a bit more complicated than most people think. It’s not just about forming coalitions with other voters who claim to share your convictions.

When applied to the national political conversation, identity politics demands that the innocents be given a voice and the transgressors deferentially listen.

Mitchell noted that identity politics is a bastardized version of Christianity. “Christ took upon Himself the ‘sins of the world.’ He was the scapegoat. In identity politics, the One group — in this case, white heterosexual man — becomes the scapegoats, who is responsible for the sins of the world. In relationship to this ‘prime transgressor,'” he noted, “everyone else is an innocent.”

“This has set up the great battle of our time, between the identity politics of innocence and what could be called the liberal politics of competence,” Mitchell added. “America has historically privileged competence. Identity politics turns that on its head. The only thing that matters is innocence.”

“Identity politics is going to take out Bernie and Biden first,” he said, explaining that Independent Vermont Sen. Bernie Sanders and former Vice President Joe Biden were white heterosexual men and therefore “prime transgressors.” South Bend, Indiana’s “Mayor Pete” Buttigieg is among the innocents, on the face of it; but his hold on that status is tenuous because, as some have already begun to argue, he may not be gay enough,” Mitchell pointed out. “In identity politics, no one will ever be innocent enough.” 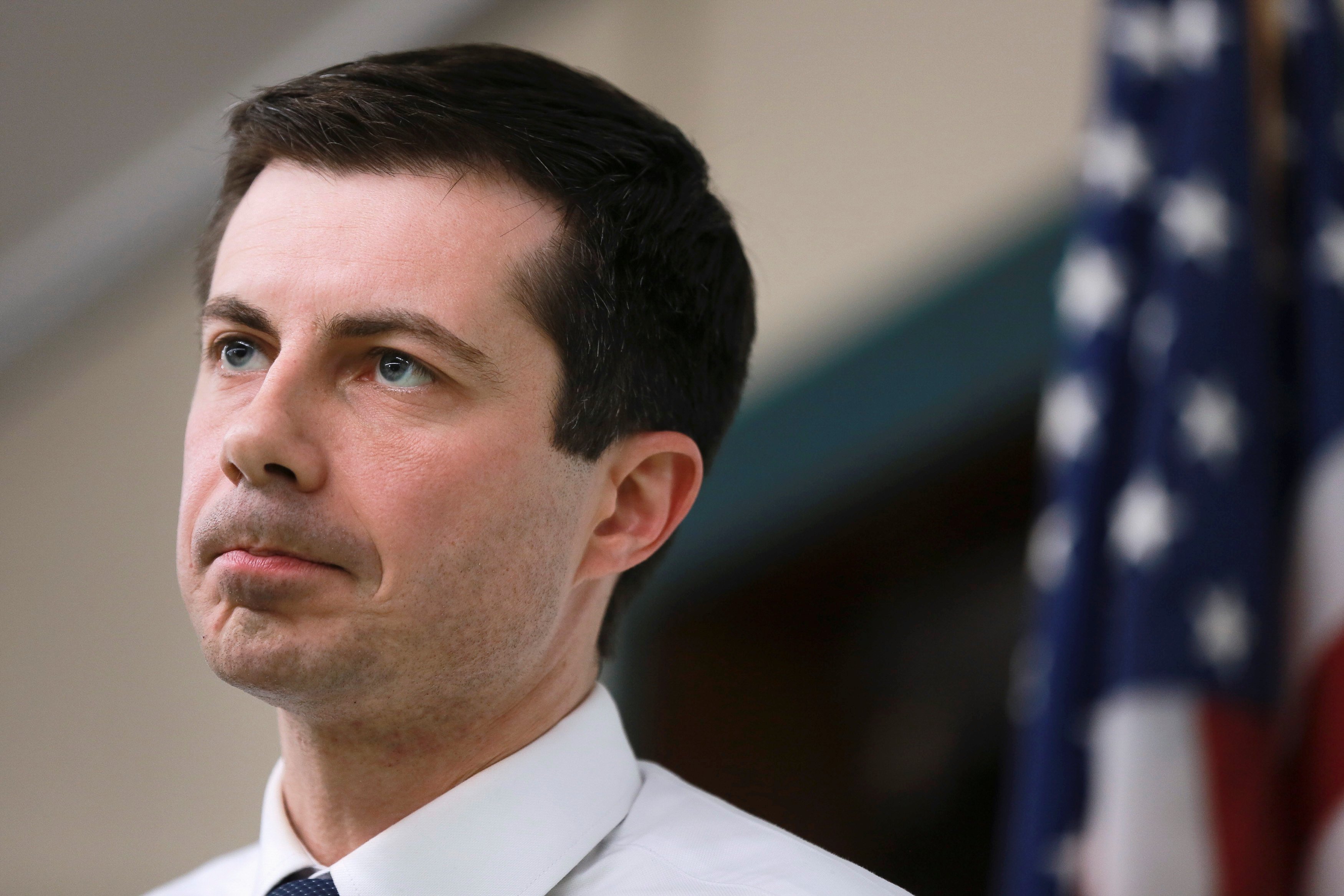 In spite of the fact that he has so far benefited from identity politics, Buttigieg has attempted to pin the label on President Donald Trump’s supporters.

“By far the political movement that is most based on identity politics is Trumpism,” Buttigieg told the Associated Press. “It’s based on white guy identity politics. It uses race to divide the working and middle class. It’s a cynical political strategy that works in the short term but winds up weakening the whole country in the long term.”

Mitchell predicted that the insistence on bowing to identity politics would ultimately be the undoing of the Democratic Party’s power.

“The American people voted against identity politics in 2016,” he said, referring to President Donald Trump’s victory. “Democrats didn’t get the message. They will lose again, and probably not understand why.”

Republicans, Mitchell noted, have begun to respond to Trump’s shake-up of the party by readjusting and refocusing. “The Republicans got upended by the Trump campaign. The Democrats were denied that gift when the Clinton Machine destroyed the candidacy of Bernie Sanders,” he added.

Media outlets have embraced identity politics as well — a move that Mitchell says will likely end up assisting Trump in his 2020 reelection bid.

“CNN, MSNBC are all helping Trump get reelected,” Mitchell concluded. “They are convinced that the arc of history bends in the direction of their own convictions. A great many Americans see the pride and smugness of that claim, and will vote their displeasure in 2020.”

1
Trump Asked, ‘How Much Of This Sh** Do We Have To Listen To?’ Before Drone Wiped Out Soleimani
World
2
Conor McGregor Knocks Out Opponent In UFC Comeback. The Video Is Mind-Blowing
Editorial
3
FBI Interview Notes With Page And Papadopoulos Are Released
US
4
Unfit To Print: CNN Throws Bernie To The Wolves — Is The Election Rigged Again?
Editorial
5
David Brock's Dark Money-Funded Super PAC Now Wants To Outlaw Dark Money
Investigative Group