A college student filed a lawsuit against Apple on Monday, alleging that the tech giant’s facial recognition software led to the teen’s arrest for crimes he didn’t commit.

Ousmane Bah, 18, filed a lawsuit Monday for $1 billion, alleging that facial recognition software in the company’s stores falsely identified him as the criminal responsible for a series of thefts that occurred in Apple stores, USA Today reported Tuesday.

Bah says in the suit that a Boston court summoned him regarding $1,200 worth of stolen Apple products that he allegedly stole in 2018. Bah says he stole nothing and blamed Apple for mistake.

The teen was at his senior prom at the time of one of the thefts in Boston, court documents allege. The lawsuit also says Bah was blamed for robberies at Apple stores in New Jersey, Delaware and Manhattan. 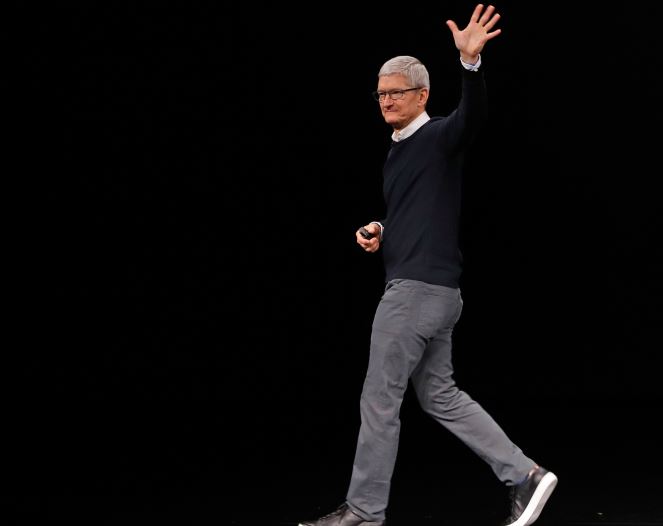 “He [Bah] advanced through his freshman year of college experiencing constant anxiety and fear that at any moment he would be arrested again for a crime he did not commit,” the lawsuit reads, saying also that Bah’s life has been “deeply and negatively affected,” USA Today reported.

Bah has been forced to respond to what are allegedly false allegations, according to the suit. He has undergone “severe stress and hardship,” from those events, the suit says.

Bah’s lawsuit comes after two Oregon college students from China were charged with robbing Apple of nearly $1 million after they allegedly returned hundreds of fake iPhones to Apple and sold the new phones Apple gave them. The news was first reported April 2.

Apple did not immediately respond to The Daily Caller News Foundation’s request for comment.