Legislation to expand Indiana’s “stand your ground” law to protect self-defense shooters from civil lawsuits is awaiting the governor’s signature.

H.B. 1284 extends existing Indiana “stand your ground” law, which says that if a person uses force in self-defense to defend another person or to protect property, they will not receive criminal charges. The legislation adds civil court protection so the individual cannot be sued civilly by the victim or their family, Indianapolis public radio station WFYI reported.

The measure passed Monday 64-17 in the House and 37-7 in the Senate and now goes to Republican Gov. Eric Holcomb for signature. It includes other gun regulation changes, one of which may allow guns in churches located on school property. The potential law enables the property owner on which the churches are located to govern the gun policy. The final part of H.B. 1284 waives a fee for five-year state handgun licenses. 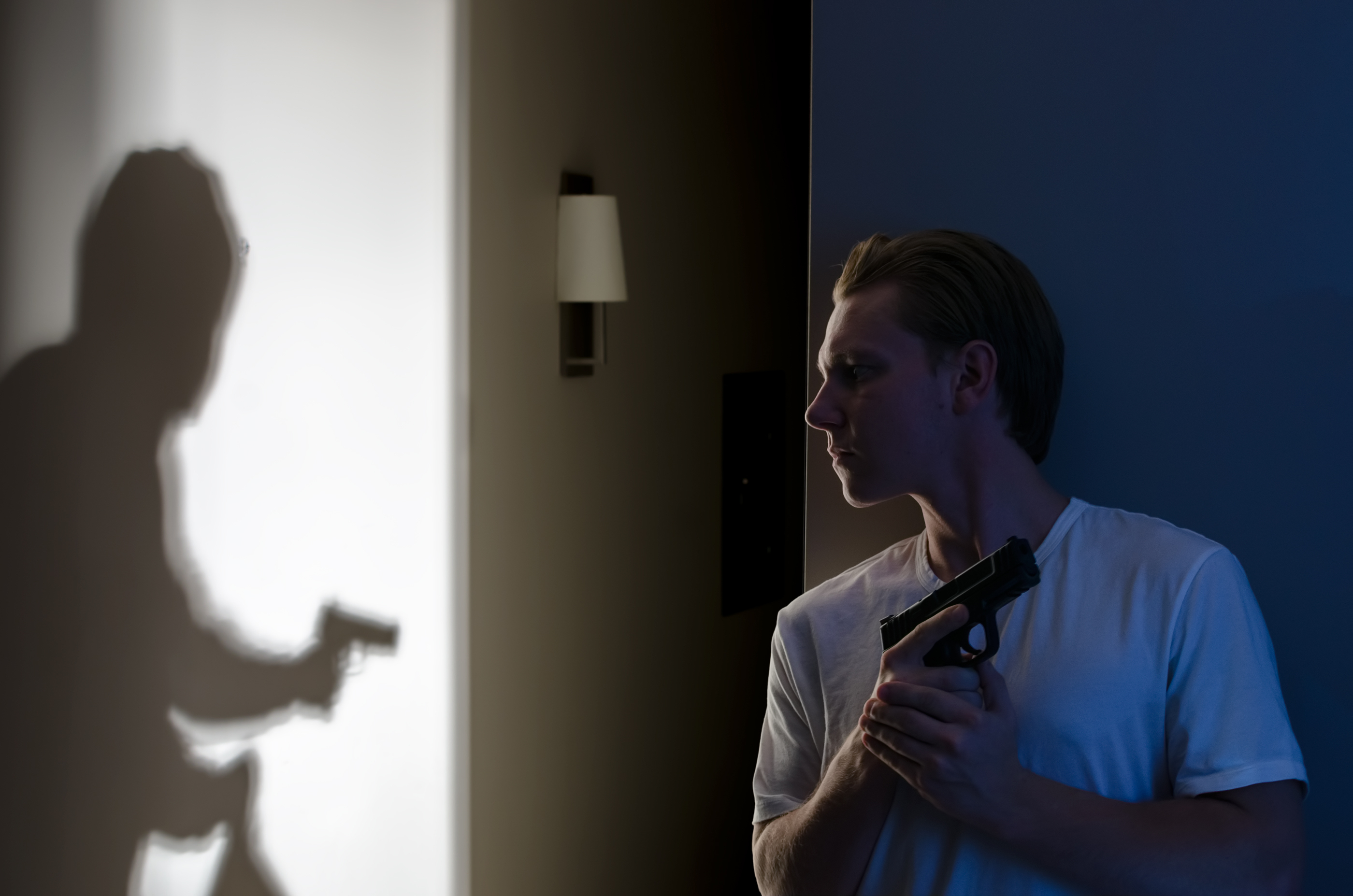 HB 1284, which expected to be signed into law, protects self-defense shooters from civil lawsuits. Photo by Shutterstock

The part of the legislation related to civil litigation for self-defense shootings was reportedly inspired by the fatal 2017 shooting of a man who had pulled a gun on a state employee. Although prosecutors did not press criminal charges against Kystie Phillips, an armed bystander who stepped in to save the employee’s life, the deceased man’s family filed a civil matter against her.

“What if a split second decides who lives and who dies? What if you’re the only person who can make this life-saving decision?” Phillips said in her March Senate committee testimony, WTTV reported. “I didn’t think about the immense financial burden of legal defense. I didn’t think about the emotional nightmare that my family was about to endure the next two years.”

Self-defense exceptions have been made in five of Indianapolis’s 43 homicides reported so far in 2019, according to WTTV. (RELATED: NRA Seeks To Stop Pittsburgh Gun Ban As Lawsuits Head To Court)

The self-defense gun legislation passed as gun owners from around the country prepare to descend on Indianapolis Thursday for the 148th annual National Rifle Association convention.