Former Vice President Joe Biden expressed remorse to Anita Hill weeks ago for her treatment during her 1991 testimony at Justice Clarence Thomas’ confirmation hearing, in which she alleged Thomas sexually harassed her. Hill has responded by saying she is not “satisfied” with his apology.

“Vice President Biden has spoken with Anita Hill. They had a private discussion where he shared with her directly his regret for what she endured and his admiration for everything she has done to change the culture around sexual harassment in this country,” a Biden spokesperson said, which was reported widely reported Thursday.

“I cannot be satisfied by simply saying I’m sorry for what happened to you. I will be satisfied when I know there is real change and real accountability and real purpose,” Hill told the New York Times. 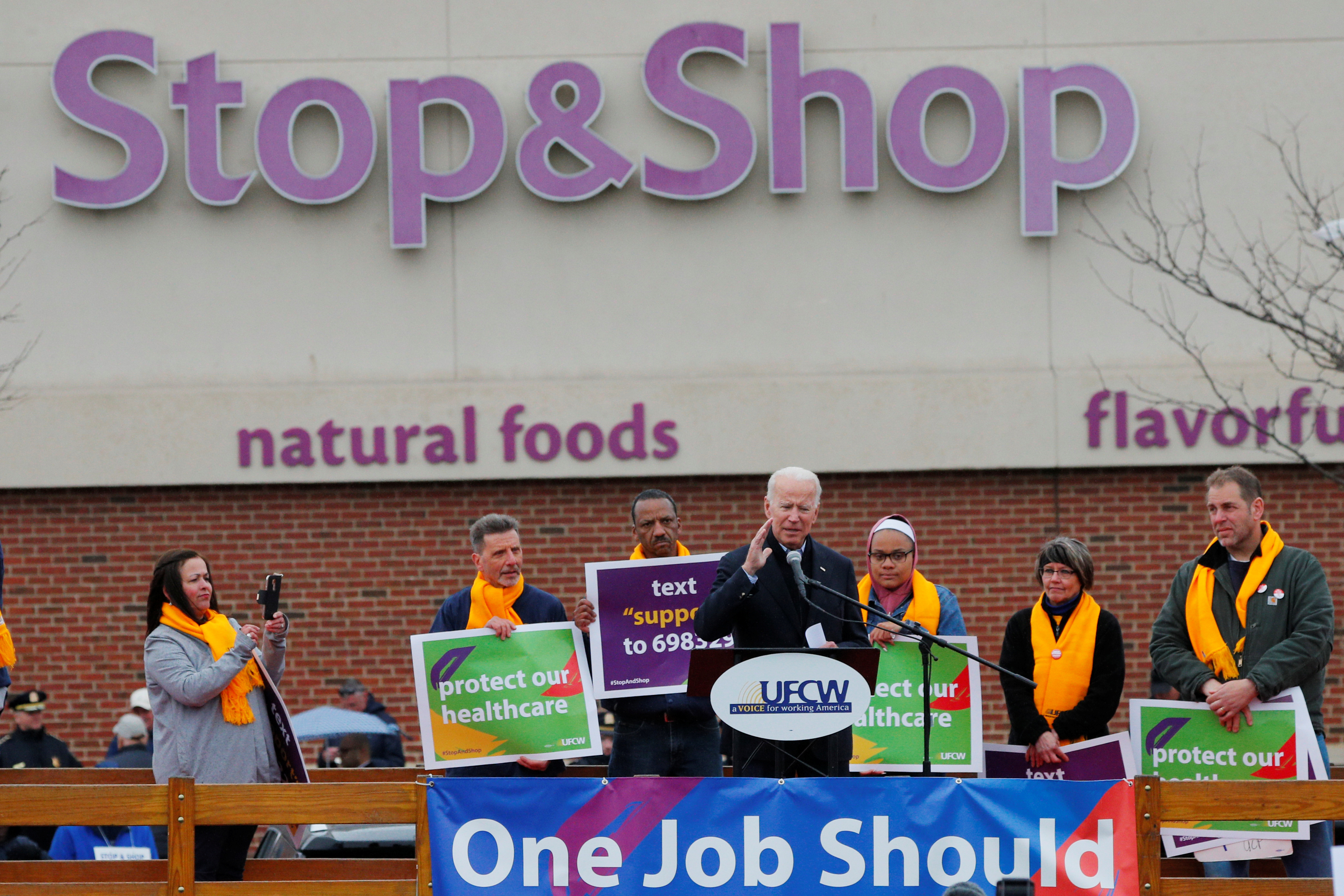 “The focus on apology to me is one thing,” she continued. “But he needs to give an apology to the other women and to the American public because we know now how deeply disappointed Americans around the country were about what they saw. And not just women. There are women and men now who have just really lost confidence in our government to respond to the problem of gender violence.”

Back in 1991, Hill accused Thomas of sexual harassment and testified about it in front of the Senate Judiciary Committee. Thomas denied her allegations. Biden’s participation in the hearing has garnered renewed scrutiny in light of the “#MeToo” movement.

During a speech last month, he said, “She was abused in the hearing. She was taken advantage of. Her reputation was attacked. I wish I could have done something.”