The suspected ringleader of an Islamic extremist group that Sri Lankan officials blame for the Easter Sunday bombings died in an explosion at the Shangri-La hotel, police said.

The attackers targeted six hotels and churches and killed 250 people, reported the Associated Press. Original reports put the death toll over 300 but it has since been revised down, reported BBC. (RELATED: ISIS Claims Responsibility For More Than 300 Deaths In Sri Lanka Attacks)

It is unknown whether Hashim had direct ties to ISIS or pledged allegiance to ISIS without making contact, reported BBC. He garnered a following by posting online videos, many of which appeared to be copies of ISIS propaganda videos, reported Fox News. He was a preacher who made inflammatory statements about Christians, Hindus and Buddhists. 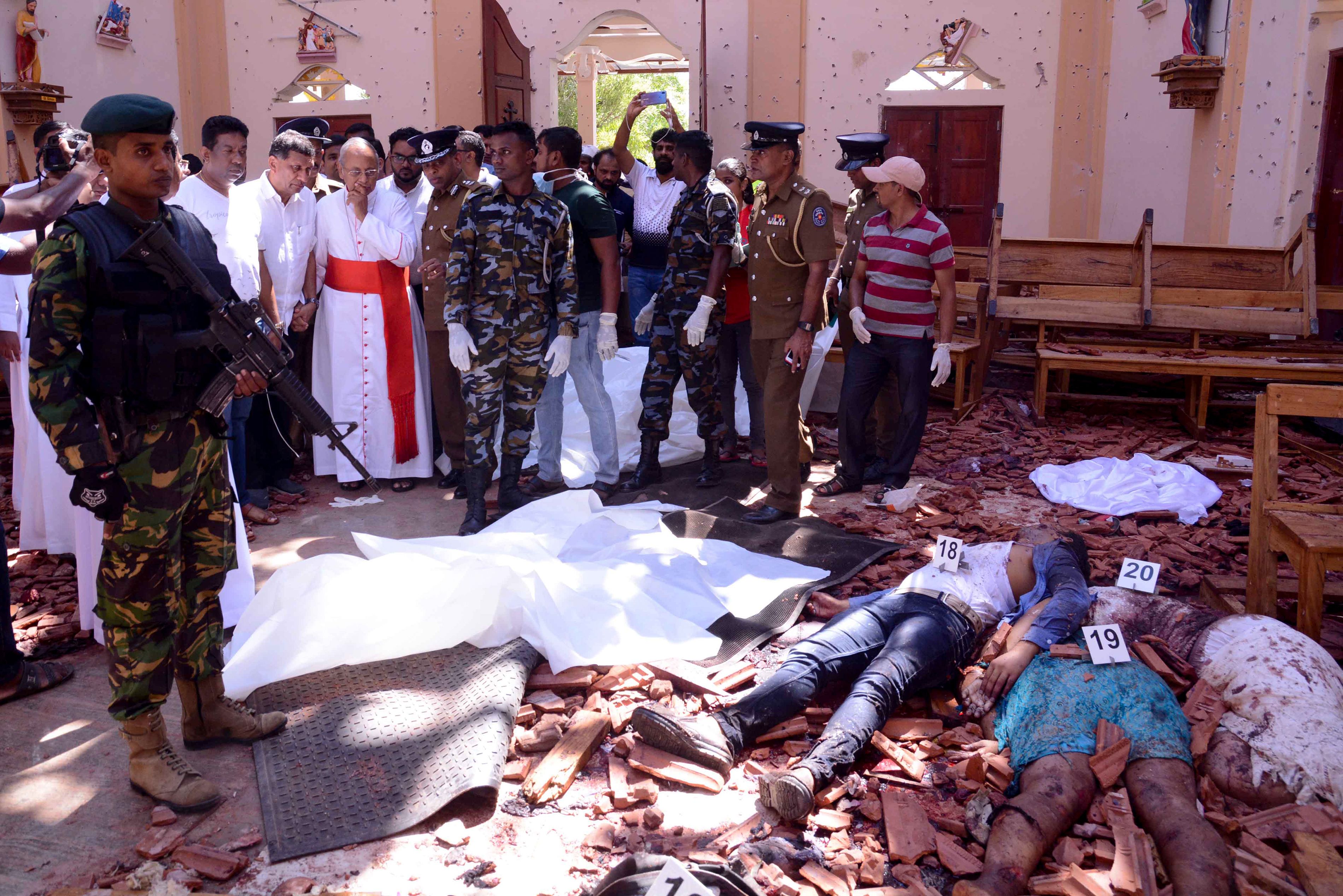 Sri Lanka soldiers and religious members of the parish look on inside the St Sebastian’s Church at Katuwapitiya in Negombo on April 21, 2019, following a bomb blast during the Easter service that killed tens of people. (STR/AFP/Getty Images)

The biggest stunt Hashim’s group had pulled before the bombings was defacing Buddhist statues in 2017.

A video featuring Hashim was released in the days after the bombings. In the video, seven men pledge allegiance to ISIS, but only Hashim shows his face, reported BBC. 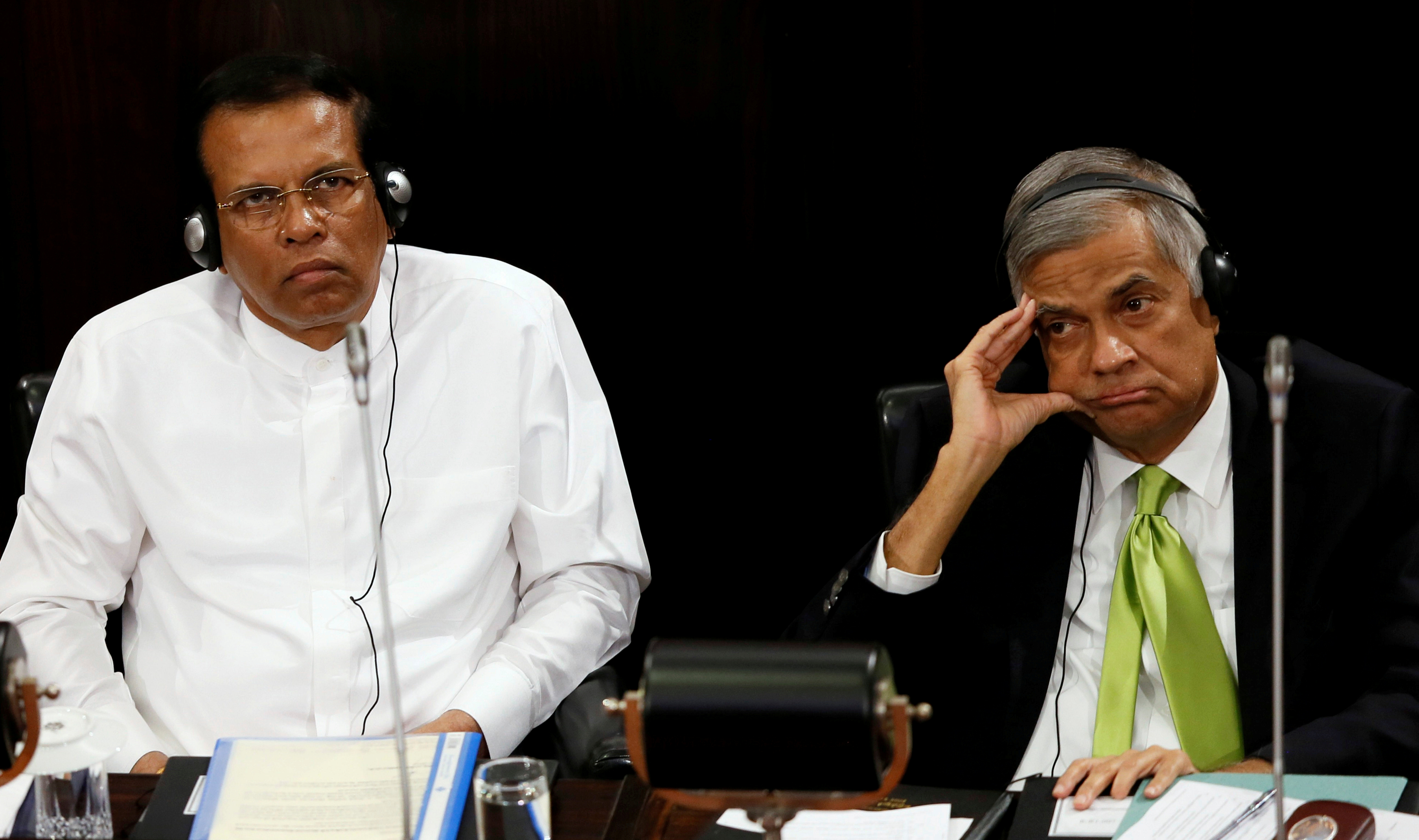 “We will completely control this and create a free and peaceful environment for people to live,” he said according to the AP.

It appears Sri Lankan officials could have prevented the attacks. A mosque chairman named Reyyaz Salley told CNN he had warned the government multiple times about Hashim and other radicals.

“People have been brainwashed. He was talking about jihad. These are all very dangerous messages for the country,” Salley said according to CNN. “If the authorities had taken our advice this could have been prevented.”

Sirisena granted wartime powers to the country’s military Monday to pursue and arrest suspects linked to the bombings. The country also blocked Facebook, Instagram and other forms of social media Sunday as it investigated the explosions.