Tesla’s finished inventory has surpassed $2 billion worth of goods for the first time as the electric car company struggles to deliver cars to customers in Europe and China, Bloomberg reports.

The electric car manufacturer posted its earnings Wednesday for the first quarter of 2019, showing the company lost just over $700 million in the first three months of the year. The company posted its greatest negative cash flow over one quarter ever.

On an earnings call with investors Thursday, Tesla CEO Elon Musk blamed the shortfall on logistical problems from delivering cars into newer markets outside of North America in Europe and China.

“This was the most difficult logistics problem I have ever seen and I have seen some tough ones,” Musk said. (RELATED: Is Tesla On Its Way To Crashing And Burning? Electric Car Company Posts Huge Losses In 2019)

“As this was our first quarter delivering Model 3 outside of North America, we faced challenges in ramping our logistics channels and increasing the capacity of our international delivery operations,” Tesla’s first quarter letter to shareholders said. “In addition to these factors, with a massive number of cars being shipped globally from a single factory in Fremont, the international expansion of Model 3 unavoidably resulted in longer average shipping times and increased vehicles in transit.” 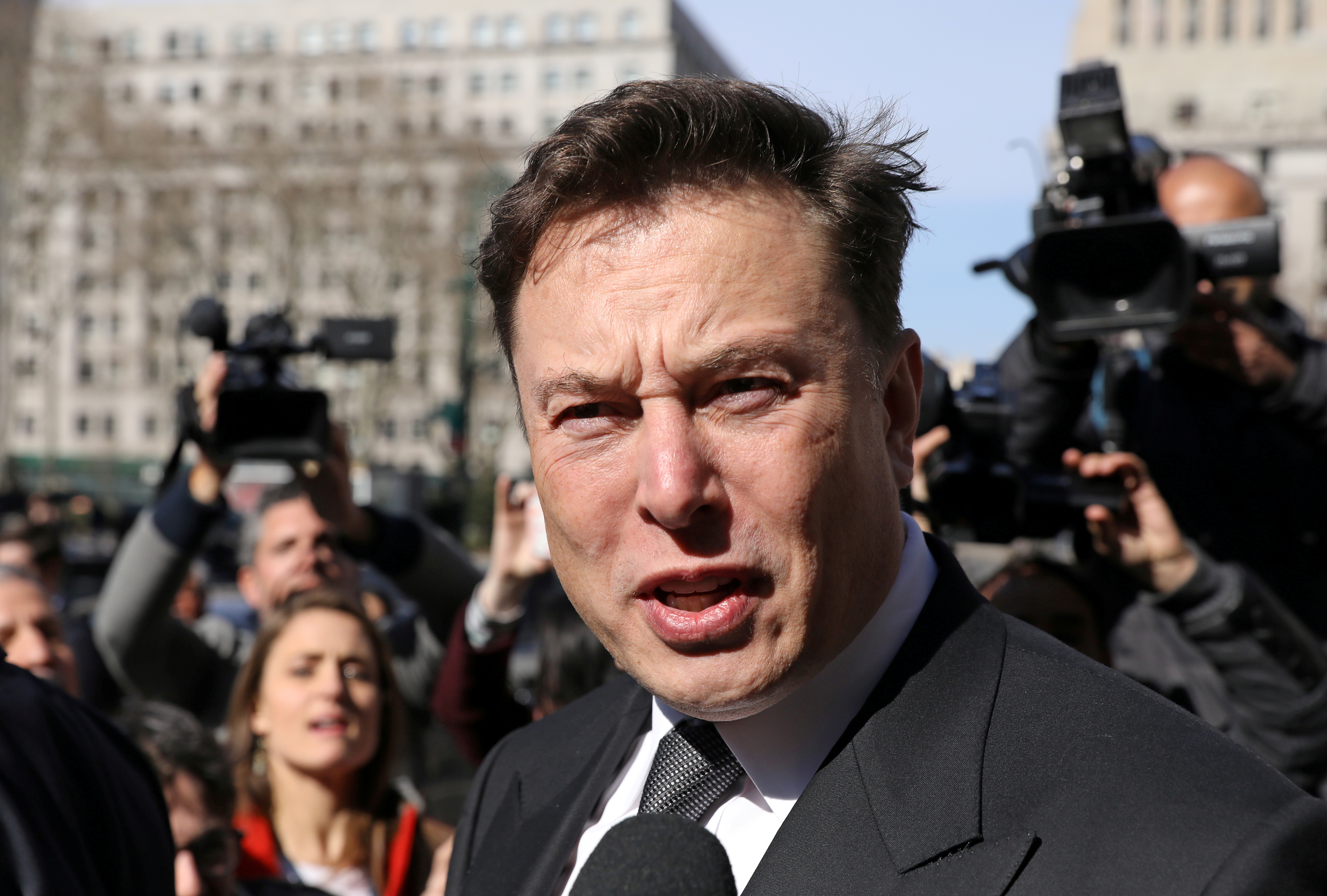 The car company’s poor start to 2019 follows a months-long probe by federal investigators. The Securities and Exchange Commission (SEC) began looking into Musk and Tesla over a tweet Musk sent saying he would take Tesla private at $420 per share. At the time, Musk’s price was more than $100 a share over what Tesla was trading for.

The SEC launched the investigation to determine if Musk was trying to artificially raise Tesla’s share price. The SEC eventually settled the case after Musk and Tesla each agreed to pay a $20 million fine. Musk also stepped down as Tesla’s chairman. In return, Musk and Tesla did not have to admit to or deny any wrongdoing.