Part of the drop-off has to do with logistical problems and tariffs associated with expanding delivery services to Europe and China, according to Greentech.

“As far as challenges go, this was a good one to have, because we booked vehicles and consumers support them. This rapid increase in overseas volume strained our logistics operation and resulted in over half of our global deliveries occurring in the final 10 days of Q1. This was the most difficult logistics problem I have ever seen and I have seen some tough ones,” Tesla CEO Elon Musk said on an earnings call with investors Thursday. (RELATED: Elon Musk Claims Calling Thai Driver A ‘Pedo’ Is Protected By The Constitution)

Musk told investors that deliveries would pick up in the second quarter of 2019. Deliveries would go much smoother and faster now that some of the issues that plagued the car company early in the year are addressed.

The car company’s poor start to 2019 follows a months-long probe by federal investigators looking into a tweet by Musk saying he would take Tesla private at $420 per share, more than $100 a share over what Tesla was trading for at the time.

Musk and Tesla eventually settled with the Securities and Exchange Commission (SEC), agreeing to pay $20 million each to the federal government. Musk also agreed to step down as Tesla’s chairman as part of the settlement. In return, Musk and Tesla did not have to admit or deny any wrongdoing. 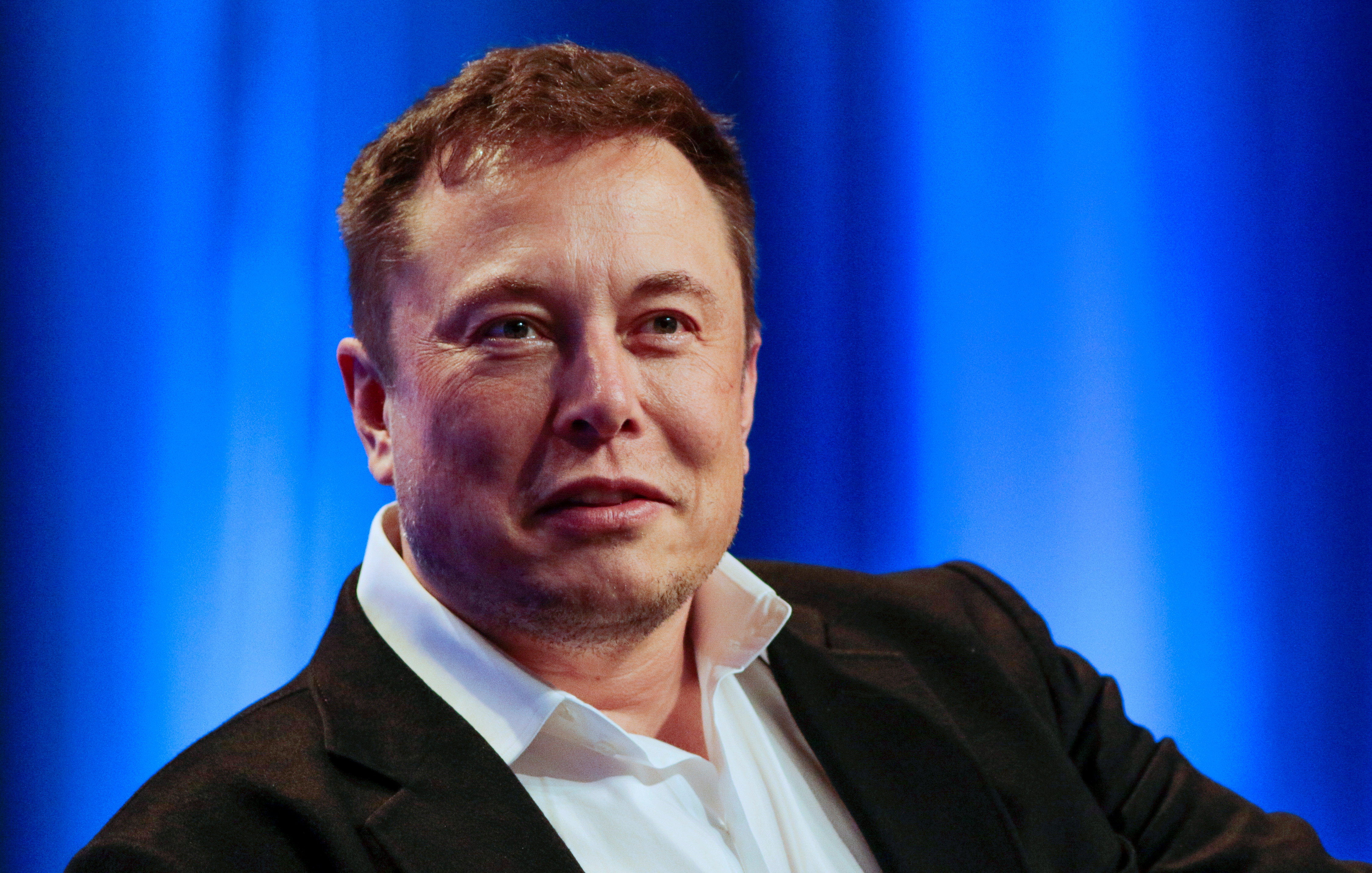 Musk tangled with federal regulators again earlier this month when a judge order him to meet with SEC officials for about an hour to discuss his behavior on Twitter.

Musk and the SEC were feuding over what constituted a material disclosure from Tesla. Regulators had previously asked a judge to hold Musk in contempt for violating an agreement to have Tesla begin screening his tweets.