Pelosi and Schumer will meet Tuesday with Trump to discuss a potential infrastructure package. The Democrats made it clear, however, they plan to use infrastructure spending to advance their climate change agenda.

“To truly be a gamechanger for the American people, we should go beyond transportation and into broadband, water, energy, schools, housing and other initiatives,” Pelosi and Schumer wrote in a letter sent Monday.

“We must also invest in resiliency and risk mitigation of our current infrastructure to deal with climate change,” the two Democrats wrote to Trump. (RELATED: Beto O’Rourke Unveils $5 Trillion Climate Change Agenda)

Trump reportedly wants $2 trillion to beef up U.S. infrastructure, including bridges, highways and roads, but the Democrats’ letter makes clear their priorities are different from the president’s. 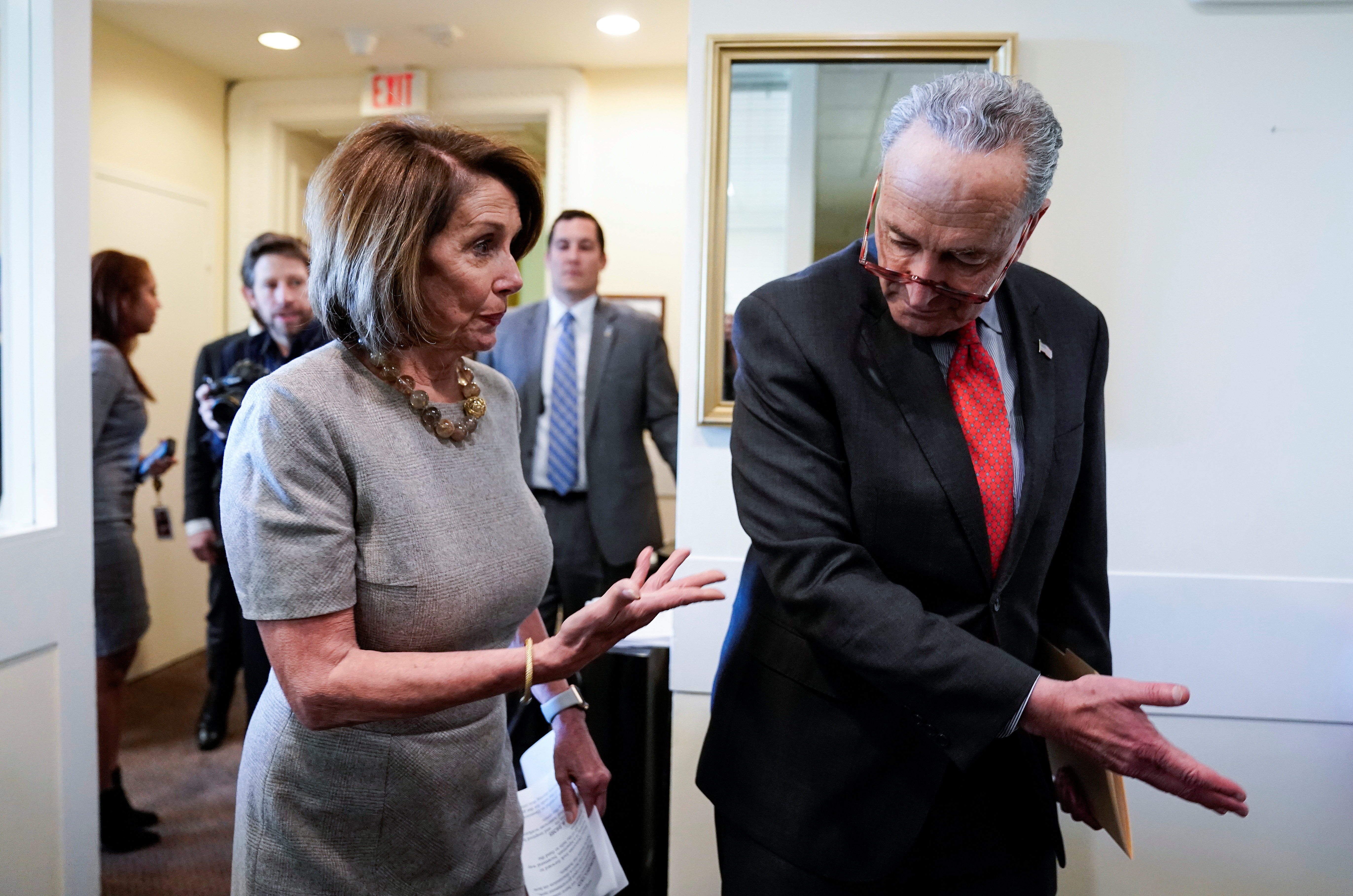 In fact, the letter does not contain any mention of roads, bridges or highways, but instead urges Trump to “go beyond transportation” and include spending for climate change, housing initiatives, public health and “clean energy.”

Conservatives oppose Democrats’ demands for infrastructure spending, saying it would likely mean higher gas taxes that would be diverted from beefing up transportation infrastructure.

“Trump and Republicans in Congress would like improved roads,” Grover Norquist, president of Americans for Tax Reform, said in a statement. “The Democrats want Trump to endorse higher taxes so Democrats could, once again, spend on everything except roads.”

“Every time Republicans have foolishly given Democrats money promised to roads — the tax dollars are found far away from roads and in the pockets of Democrat special interests,” Norquist said.

Schumer asked Trump in December to include a slew of climate concessions in any infrastructure plan, including permanent tax subsidies for green energy and electric vehicle tax credits permanent, more funding into green tech and hardening infrastructure against extreme weather. 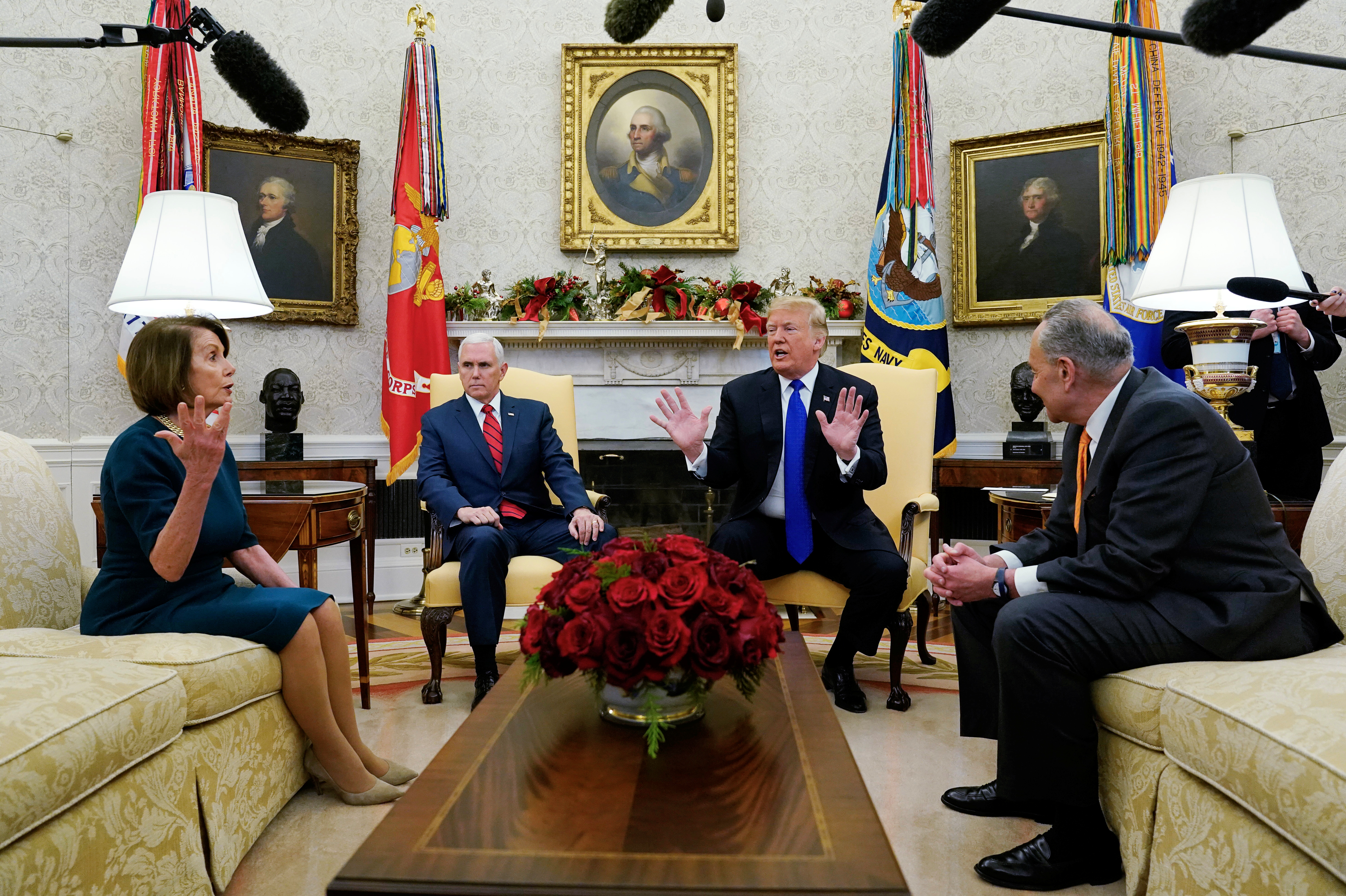 Markey tried to clear up some of the confusion over what’s actually in the Green New Deal, but in a recent interview with Vox the Massachusetts lawmaker outlined what Democrats had planned for infrastructure.

“We’ve also made it quite clear that if there is an infrastructure bill, we’re going to make it a green energy bill,” Markey said. “We’re going to be submitting amendments that ensure that bill has aggressive renewable energy resource and energy efficiency standards, and that there are higher and stronger standards for federal renewable energy procurement.”

Pelosi requested Tuesday’s meeting with Trump, according to Axios. It’s unclear if any infrastructure deal can be hashed out in the near-term.