A Massachusetts teen was allegedly fueled by jealousy when he beheaded a fellow classmate in November 2016, prosecutors said in court Monday.

Mathew Borges was 15 years old when he was accused of slashing the head and hands of Lee Manuel Viloria-Paulino, 16, in Lawrence, Massachusetts, the New York Post reported Monday. Borges allegedly thought Viloria-Paulino was romantically involved with his girlfriend at the time.

A state trooper reportedly found Viloria-Paulino’s head in a bag, according to the Post. (RELATED: Student Accepted To Attend Michigan College Beheaded In Saudi Arabia) 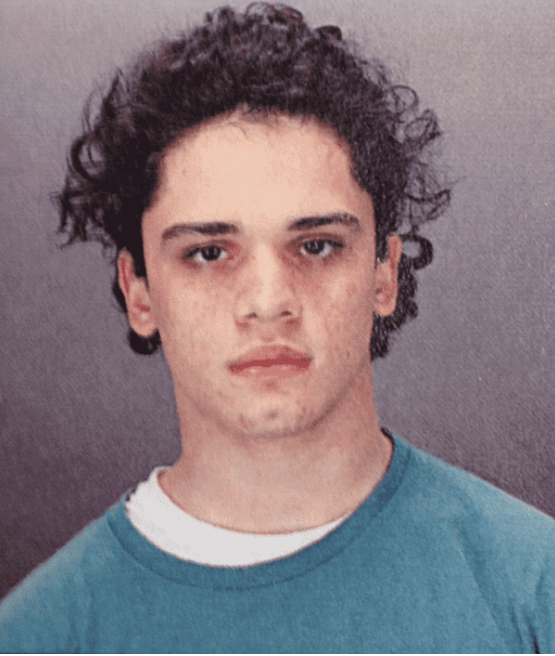 The rest of his mutilated body was found by a person walking a dog in December 2016, MassLive reported. Borges was arrested that year.

Borges allegedly sent a text to a female friend two weeks before Viloria-Paulino was murdered, according to MEA WorldWide. The message reportedly said the following:

“I think of killing someone and I smirk. It’s all I think about every day but I control myself… I like the sound of it — the idea of causing pain in someone getting in my way or causing me pain.”

Borges is being tried as an adult for first-degree murder and the trial is expected to take three weeks, the Post reported. Defense attorney Edward Hayden said Borges broke into Viloria-Paulino’s home, but did not murder the teen.

“Witnesses who are going to say he committed murder are not reliable,” Hayden said, according to the Post.

Lawrence police did not immediately respond to The Daily Caller News Foundation’s request for comment.