The Alabama Legislature banned virtually all abortions in the state Tuesday with the exception of instances when a mother’s life is imperiled by birth.

The Republican-controlled House is calling all challengers and ultimately wants the legislation to be assessed by the U.S. Supreme Court, Fox News reports.

Lawmakers are hoping the same court that legalized abortion in a seminal 1973 decision known as Roe v. Wade will now revisit the issue with a more conservative panel of judges — two of whom were appointed by President Donald Trump.

The confirmation of Judge Brett Kavanaugh was characterized not only by personal attacks but by suggestions that his appointment would reverse Roe v. Wade. (RELATED: These States Have Laws Banning Abortion If Roe V. Wade Is Overturned) 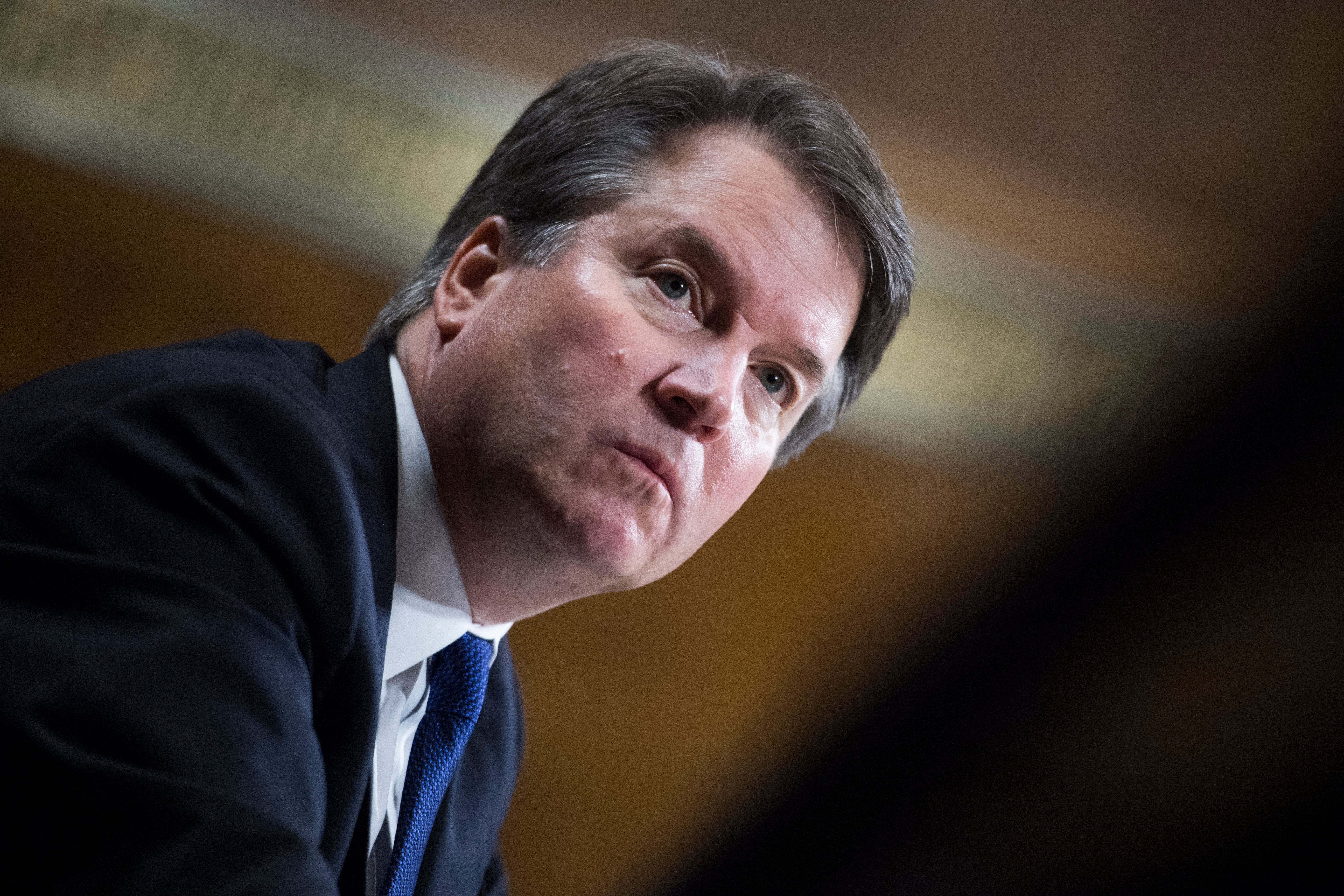 An Alabama court recently recognized the personhood of an aborted child and allowed the father to sue an abortion clinic for his loss.

The vote was 74–3 in favor of banning abortion at any term of a woman’s pregnancy. Although state Democrats opposed the bill, most of their representatives boycotted the vote. Debate surrounding the legislation was emotional and partisan, according to Fox. (RELATED: Why Are So Many Democrats Supporting Or Quiet On Late-Term Abortion? They Owe A Lot To Planned Parenthood) 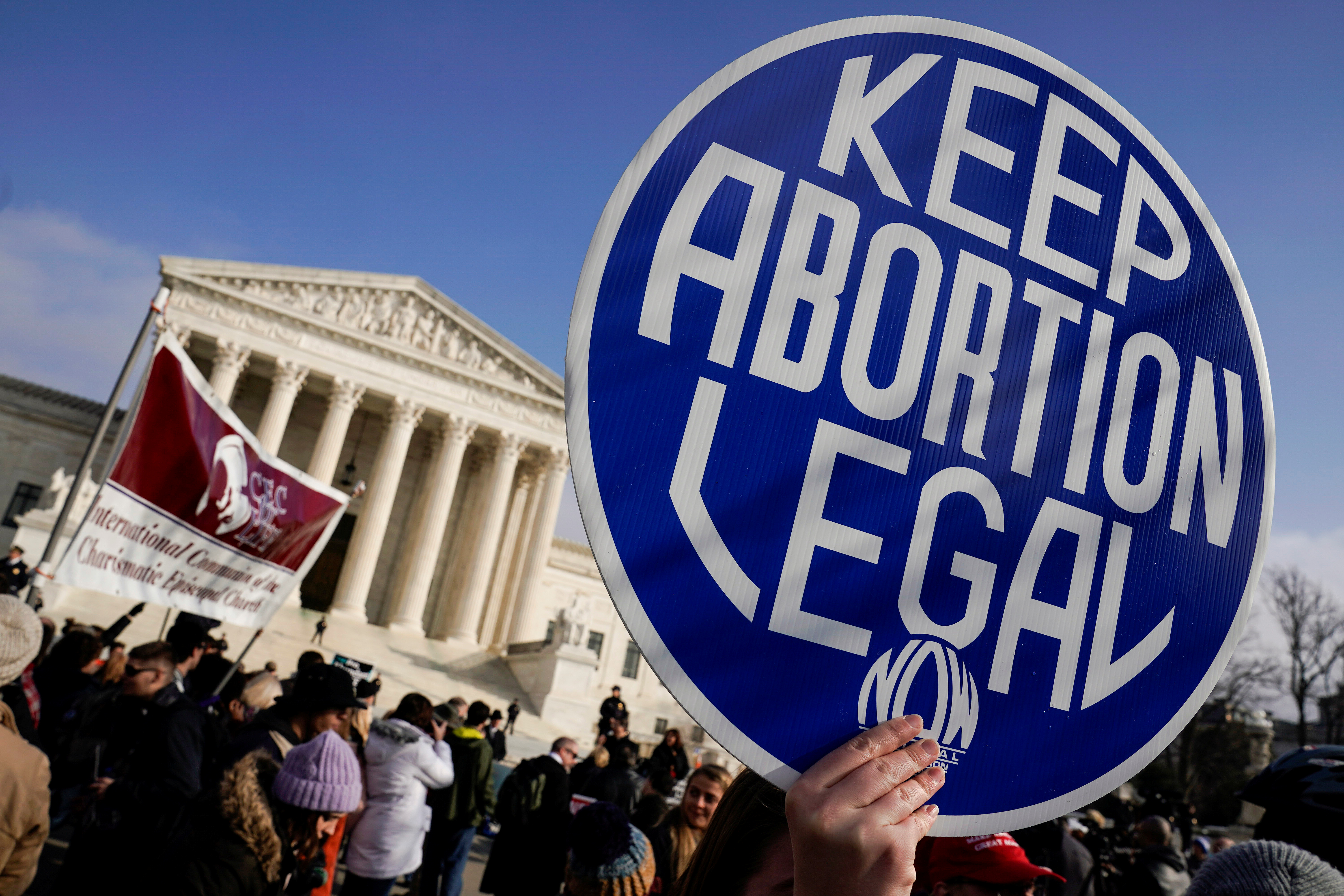 The Alabama Senate will now assess the bill in this overwhelmingly Republican state.

“The heart of this bill is to confront a decision that was made by the courts in 1973 that said the baby in a womb is not a person,” said Republican Rep. Terri Collins.

Democrats, who made a point of walking out of the legislature just before the vote was called, are not only arguing that the measure is extreme and contravenes a woman’s right to choose but suggesting it is also a flagrant waste of the public treasury because the anticipated legal challenge will be expensive.

Democratic Rep. Louise Alexander suggested that the decision to have a baby is not one that should be made by state legislators.