According to data released by Open Secrets through an examination of Federation Election Commission records, the Planned Parenthood Action Fund together with Planned Parenthood Votes have become integral to Democratic electoral plans.

Planned Parenthood President Leana Wen was a guest of House Speaker Nancy Pelosi at this week’s State of the Union (SOTU) address. The former leader of the organization — which helps conduct and promote abortions — has praised Pelosi on a number of occasions, saying in November that she is “the reason” the U.S. has “access to abortion rights.”

President Donald Trump used his SOTU speech to reiterate his sworn opposition to late-term abortion. But while Republicans cheered, the vast majority of Democrats sat on their hands in silence. (RELATED: Joe Manchin Explains Why He Stood During Trump’s Call To Eliminate Late Term Abortions) 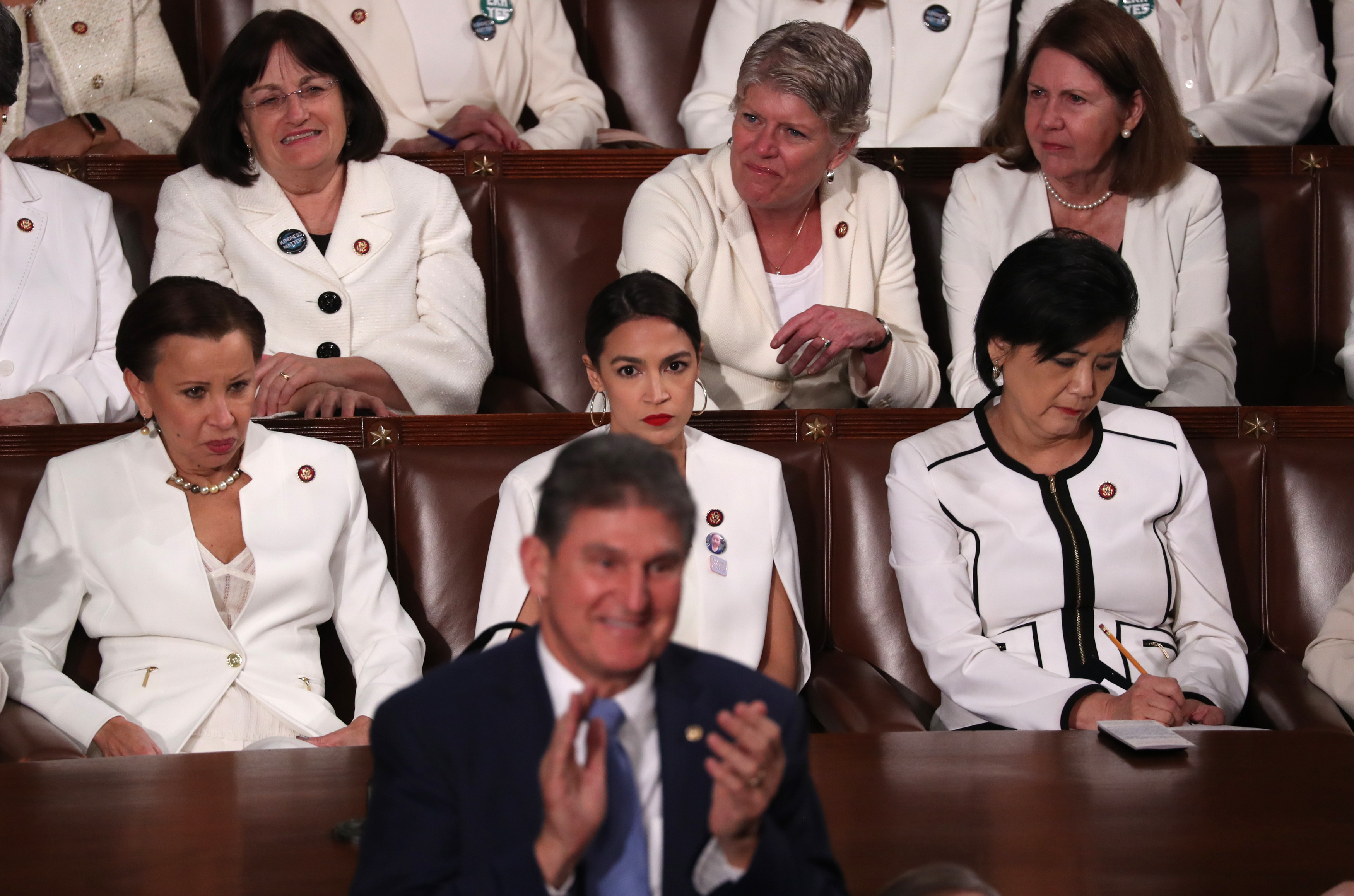 Democratic women of the U.S. House of Representatives, including Rep. Alexandria Ocasio-Cortez (D-NY) (C), remain in their seats as Senator Joe Manchin (D-WV) stands and applauds in front of them at the State of the Unon address in Washington, Feb. 5, 2019. REUTERS/Jonathan Ernst

That may be because the two parties have grown farther apart on the issue of abortion.

Family Resource Council president Tony Perkins told The Daily Caller last month that abortion “shows the contrast that has developed between the two parties and how extreme the Democratic Party has become.”

When asked about whether she supports or opposes late-term abortion, Pelosi was less than unequivocal in comments to the Caller.

It’s really quite a sad thing when you know that we’ll be talking about something that applies to the health and life — health and ability to have other children of women. I hope that in his family, he never has to face that crisis and apply his attitude toward it.

Pelosi has been less ambiguous about other abortion policies. Since regaining a majority in the House, the Democrats have pushed a plan to start funding overseas abortions and have introduced legislation to repeal the Hyde Amendment — the pro-life legislation that prohibits public funding for most abortions. (RELATED: New Ohio Governor Says He Will Sign Landmark Pro-Life Bill)

Before he became mired in a blackface scandal, Virginia Democratic Gov. Ralph Northam was supporting a state bill that some felt was little more than infanticide legislation. Virginia State Democratic Rep. Del. Tran who introduced that bill also had another one up her sleeve that would save caterpillars. 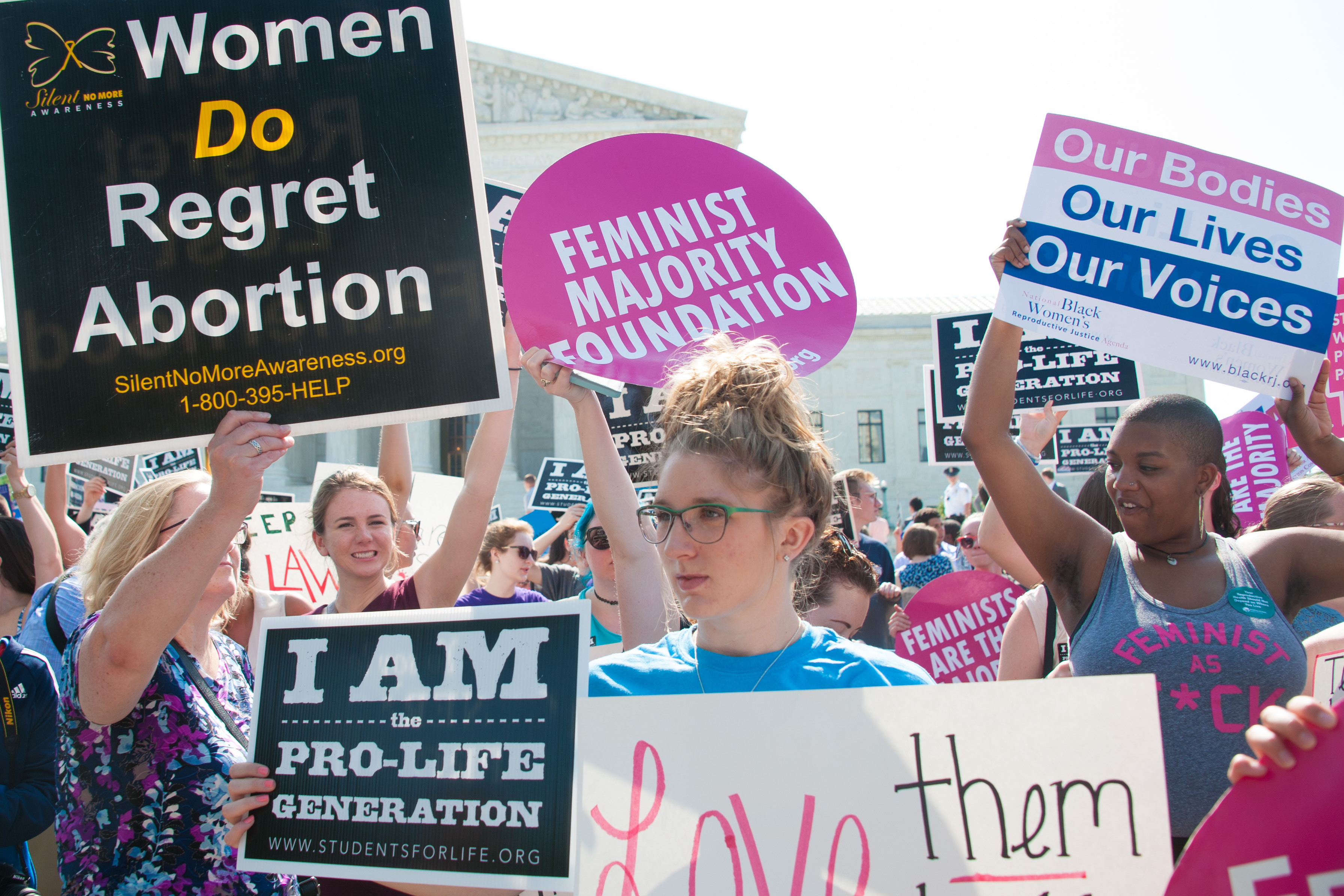 The Washington Examiner reports that Republican Pennsylvania Rep. Brian Fitzpatrick was high on Planned Parenthood’s hit list of pro-life candidates and notes that his unsuccessful opponent in the midterm congressional race was multi-millionaire liberal donor Scott Wallace, who has sent more than $400,000 into the coffers of the Planned Parenthood Federation.