Former White House official Carl Kline testified Wednesday that no one in the White House ever instructed him to change a security clearance determination, a source familiar with his testimony told The Daily Caller.

Kline testified in a closed hearing to the House Oversight and Government Reform Committee under tense circumstances, as the White House previously instructed Kline to ignore a subpoena issued for his appearance by House Democrats. The White House eventually approved Kline to testify provided the scope of the hearing be limited to “policies and practices” and Kline be allowed to have a White House lawyer present. (RELATED: WH Tells Former Official To Ignore Democratic Subpoena)

Kline, who now works at the Defense Department, had significant oversight of the security clearance process at the White House during the first two years of Trump’s administration. Whistleblower Tricia Newbold claimed to Democrats that Kline was responsible for overriding her security clearance determinations for at least two dozen individuals, reportedly including the president’s son-in-law, Jared Kushner. 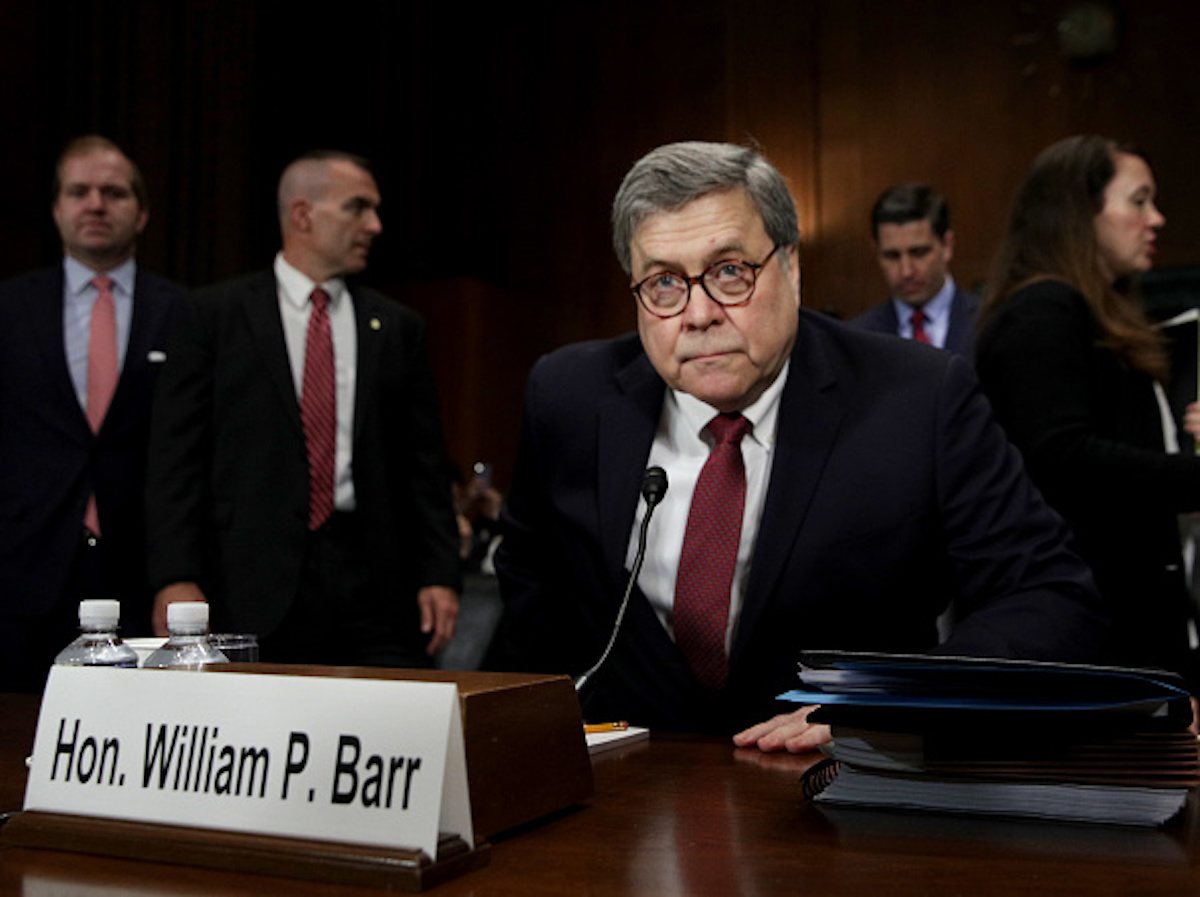 WASHINGTON, DC – MAY 1: U.S. Attorney General William Barr arrives to testify before the Senate Judiciary Committee May 1, 2019 in Washington, DC. Barr testified on the Justice Department’s investigation of Russian interference with the 2016 presidential election. (Photo by Alex Wong/Getty Images)

Some of Kline’s determinations led to speculation that Trump had intervened on behalf of individuals he personally wanted to obtain clearances.

The source told the Caller that Kline defended his decisions regarding clearances and testified that no one at the White House ever instructed him to change a determination. Kline described Newbold’s leaks as incorrect characterizations and said all security decisions were made by career security professionals and that he has no regrets with how he handled the process.

Kline declined to answer specific questions about certain security determinations, with his lawyer arguing that such questions got too deep into individual cases.