President Donald Trump is suing a top Democrat in order to block a subpoena that demands an accounting firm hand over the president’s financial records to Congress.

The lawsuit, filed in a D.C. federal court Monday by Trump’s legal team, referred to the subpoena as a “weapon” in a “political war” being waged against the president by Democrats. House Oversight and Government Reform Committee Chairman Elijah Cummings and chief investigative counsel Peter Kenny are named as defendants in the suit, CNBC reported. 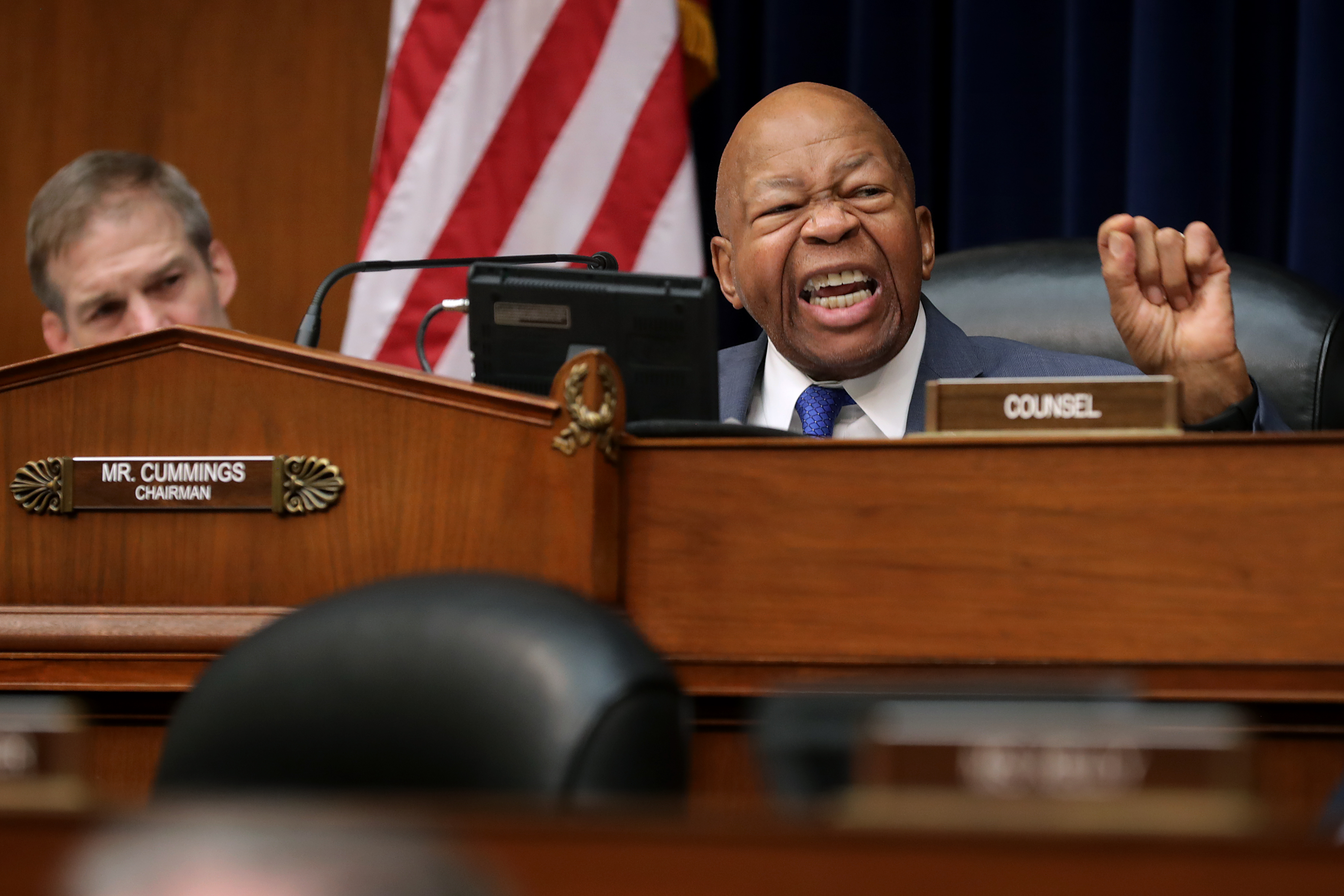 The House Oversight Committee last week issued a subpoena to Mazars, an accounting firm that is in possession of at least several years of Trump’s financial information. The subpoena demands documentation related to a multitude of Trump holdings, including the Trump Organization, the Trump Corporation, the Trump Foundation and the Trump International Hotel. (RELATED: New York Prosecutors Subpoena Trump Inaugural Committee)

Cummings indicated that the Oversight Committee is seeking the financial information in relation to Michael Cohen’s congressional testimony, in which the former Trump lawyer claimed the president routinely inflated his assets to benefit his business ventures.

Trump lawyers William Consovoy and Stefan Passantino said in a statement that the subpoena to “obtain years’ worth of confidential information from their accountants lacks any legitimate legislative purpose, is an abuse of power, and is just another example of overreach by the president’s political opponents.”

The lawsuit asks the court to render the subpoena invalid and to issue a permanent injunction against Cummings and Mazars.

“We will not allow Congressional Presidential harassment to go unanswered,” Jay Sekulow, the president’s counsel, asserted about the lawsuit.

So now Congressman Adam Schiff announces, after having found zero Russian Collusion, that he is going to be looking at every aspect of my life, both financial and personal, even though there is no reason to be doing so. Never happened before! Unlimited Presidential Harassment….

When reached for comment, the White House referred The Daily Caller to the Trump Organization.

Democrats have previously indicated that they will also subpoena the president’s tax returns if he does not voluntarily release them publicly. Last week, the House’s Intelligence and Financial Services committees subpoenaed Deutsche Bank and other financial institutions in a quest for personal and business financial records.

Trump has repeatedly referred to the Democrats’ investigation into alleged wrongdoing by Trump-affiliated businesses as “presidential harassment.”