The newly-elected president of the National Rifle Association (NRA) told reporters Tuesday she will support the GOP challenger who will inevitably run against Democratic Georgia U.S. Rep. Lucy McBath in the next election.

“Whoever [runs against McBath] will get an endorsement from the NRA,” said Carolyn Meadows, who also lives in Georgia’s 6th Congressional District. Meadows has vowed to throw the full weight of the NRA to defeat McBath, according to the Atlanta Journal-Constitution.

Gun control issues were central to the McBath campaign, and she has publicly endorsed universal background checks and red-flag legislation, which allows for temporary gun confiscation from people deemed “dangerous” by authorities. She also recently co-sponsored a bill to provide funds to the Centers for Disease Control (CDC) to study gun violence, an issue the NRA has actively campaigned against. 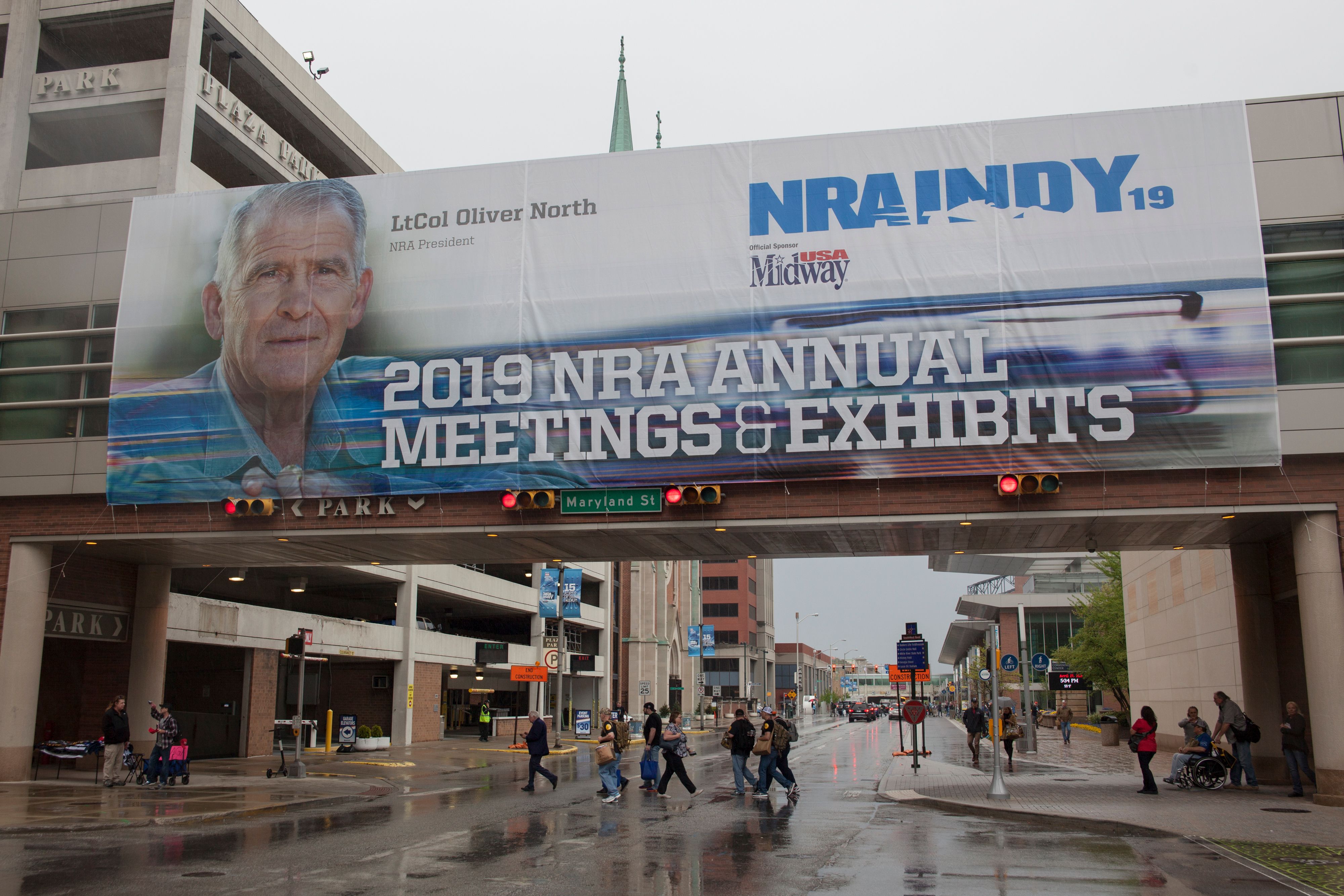 Accusations of financial impropriety between the NRA’s CEO Wayne LaPierre and North played out in the national press during the convention. LaPierre was re-elected to his position with a unanimous vote Monday. (RELATED: LaPierre Re-Elected To Top NRA Post After Showdown)

“Well, they’ve all gotten NRA backing in the past, so it’s no different,” McBath said when reached for comment by the Journal-Constitution.