Track athletes with high levels of testosterone will have to take suppressants, according to a Wednesday court ruling from the highest court in international sports.

The Swiss Court of Arbitration for Sport decided 2-1 that though restrictions on testosterone levels can be discriminatory, such discrimination is a “necessary, reasonable and proportionate means” of ensuring the fairness of female track and field competitions, The New York Times reported.

The case was brought to international attention after two-time Olympic champion Caster Semenya challenged testosterone limits for female athletes. The South African runner is widely believed to be intersex, a term defined by the United Nations as people born with sex characteristics “that do not fit typical binary notions of male or female bodies.” (RELATED: ‘Intersex’ Athlete Wins Gold Medal In Women’s 800M)

The court ruling was a victory for the International Association of Athletics Federations. The IAAF had said that competitors with “differences of sexual development,” specifically athletes born as men with male genital parts and increased levels of testosterone, have unfair advantages in regards to muscle mass, strength and oxygen-carrying capacity according to The NYT. 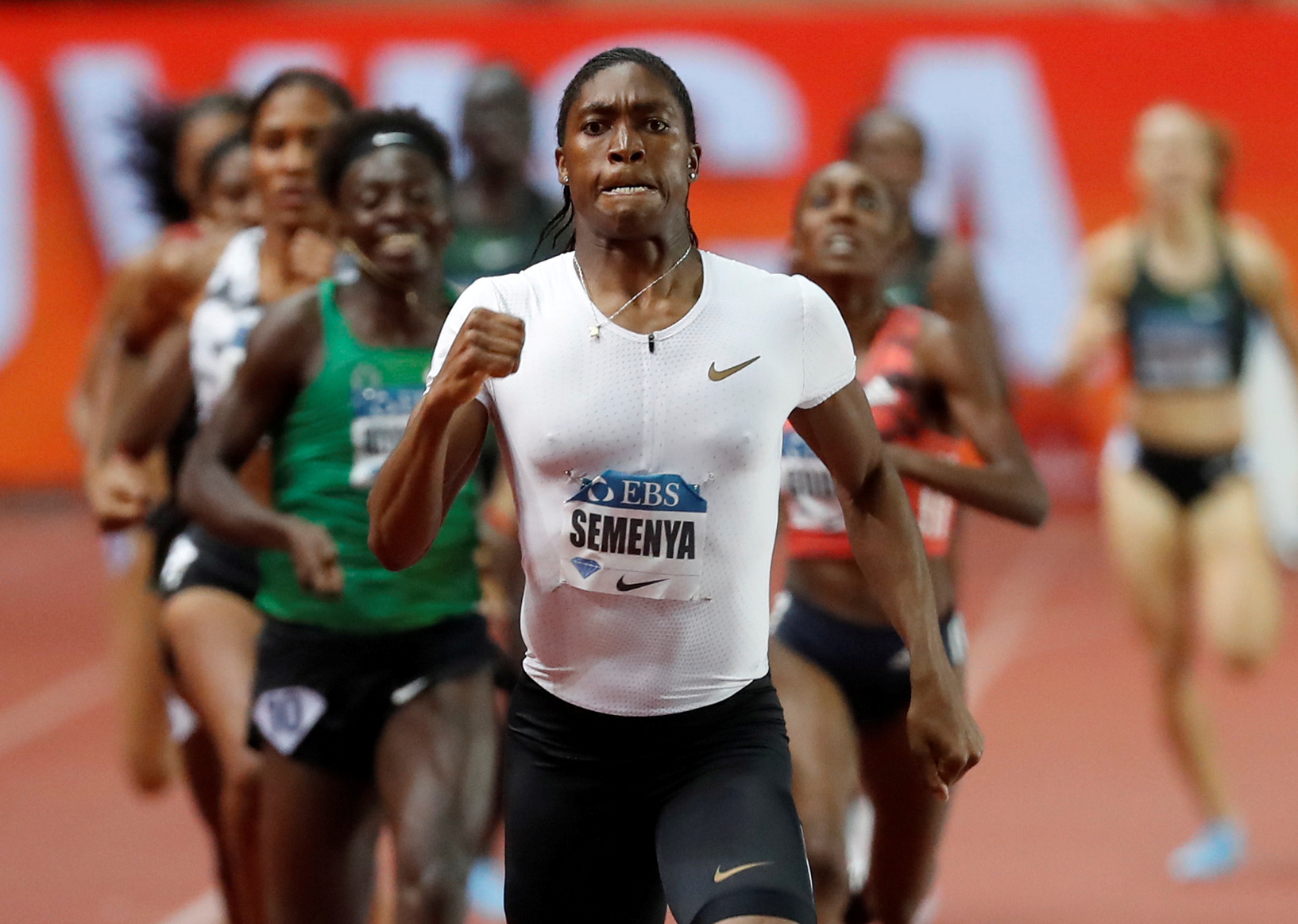 The court said there was a lack of evidence that athletes with increased levels of testosterone have unfair advantages in both the 1,500-meter race and the mile, according to the newspaper. This could allow Semenya, 28, to run 1,500-meter races without taking suppressants.