He argued the Post said nothing when former Attorney General Eric Holder declared himself a “wingman” to then-President Barack Obama.

“Remember when the Post got all over Eric Holder for stonewalling Congress, being found in contempt and for declaring himself Barack Obama’s ‘wingman[?]’ Neither do I,” Hume tweeted Wednesday.

Remember when the Post got all over Eric Holder for stonewalling Congress, being found in contempt and for declaring himself Barack Obama’s “wing man.” Neither do I. https://t.co/LK4W53jZzj

The Post’s editorial board wasted little time in posting an op-ed after Barr testified to the Senate Judiciary Committee Wednesday, charging that the attorney general had “lit his reputation on fire.” (RELATED: Brit Hume Calls Out Adam Schiff For Saying Mueller Didn’t Find Trump Innocent) 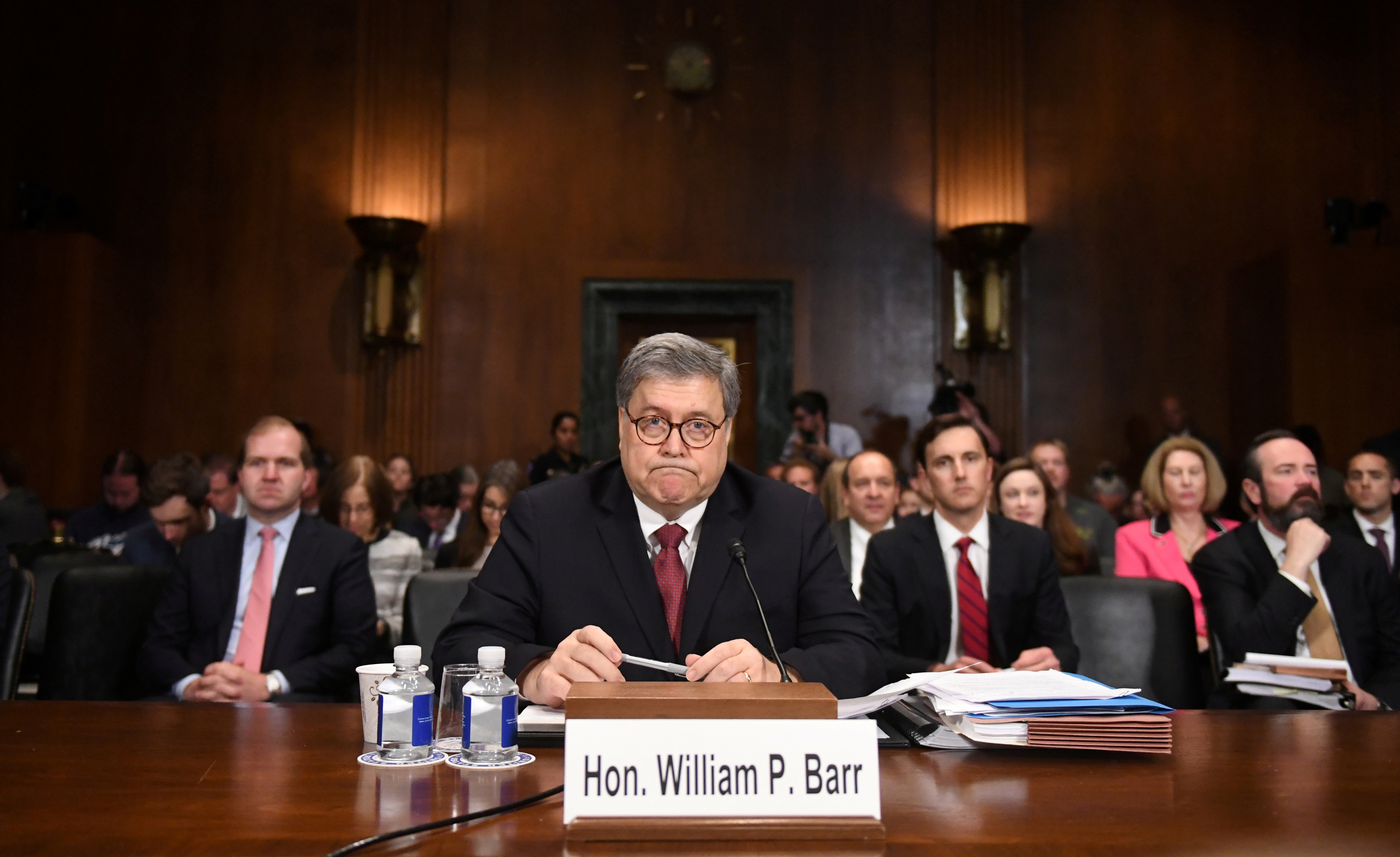 The missive also accused Barr of issuing a “highly misleading” memorandum to Congress in March highlighting the fact that the Mueller report had not found any evidence of collusion between President Donald Trump and Russia nor any cause to proceed with obstruction of justice charges.

The Post suggested that Barr’s political experience should have furnished him with the knowledge that “pre-spinning of the Mueller report would distort the truth of the special counsel’s damning findings, to the president’s benefit.” (RELATED: Attorney General Barr To Not Testify In Front Of House Judiciary Committee)

Hume’s criticism of the Post goes back to their finding no fault with Holder, who, during a 2013 interview, described his role as being the president’s “wingman.”

“I’m still enjoying what I’m doing, there’s still work to be done,” Holder told the Tom Joyner radio program. “I’m still the President’s wingman, so I’m there with my boy.”

Holder stonewalled Congress in 2012 when the House of Representatives voted to hold the former attorney general in contempt for failing to deliver subpoenaed documents. There was no editorial censure from the Post at that time.