Jay Wallace said in a statement, “We are pleased to welcome Sen. Gillibrand to our lineup, further establishing FOX News as a vital destination for 2020 candidates. We look forward to Chris delivering a dynamic and substantive discussion from the influential state of Iowa to our millions of viewers.” (RELATED: Fox News’ Prime-Time Ratings Double Those For Warren And Gillibrand) 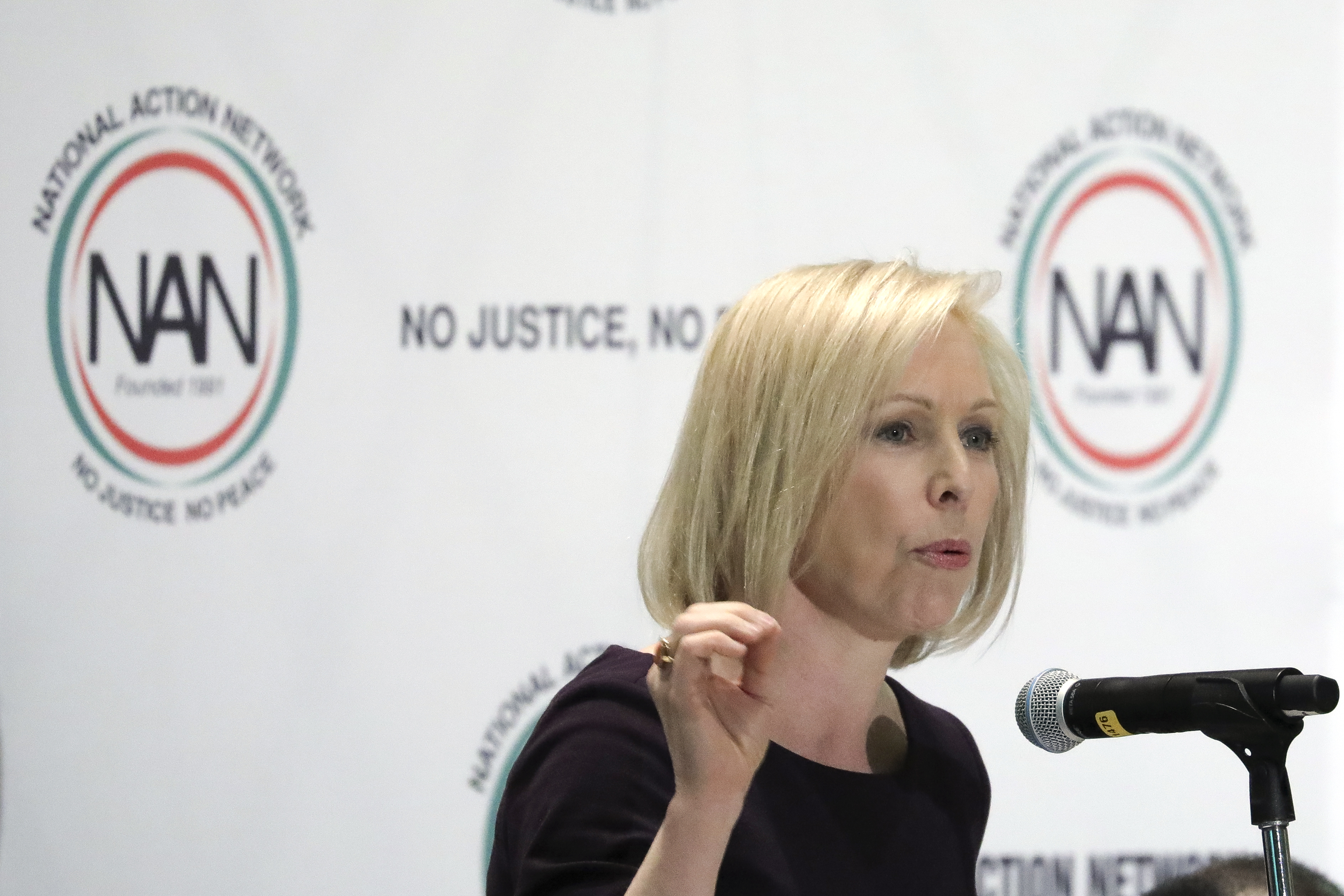 Chris Wallace will moderate the event, which will take place in Iowa.

This will be Gillibrand’s third town hall since declaring her candidacy and the first two were on CNN and MSNBC respectively. Her event on MSNBC back in March, the network’s only presidential town hall thus far, garnered approximately 1.2 million viewers. Her CNN town hall, which was last month, had slightly under half the viewers her first one had.

Sanders’ town hall on Fox News has been the highest rated town hall to date this election cycle raking in 2.6 million viewers.

This continues to buck the Democratic National Committee’s decision to not permit Fox News to host a Democratic primary debate.