St. Lucia health officials quarantined a cruise ship owned by the Church of Scientology in response to reports of a measles case on board.

Chief Medical Officer Dr. Merlene Fredericks-James ordered the vessel named Freewinds quarantined in the port of Castries after internal deliberations and speaking with the Pan American Health Organization, according to CNN. Fredericks-James said that health officials learned through two reputable sources that one person on board the ship may be infected with measles, and that they could easily spread the disease to others through sneezing and coughing. (RELATED: Measles Outbreak Is Wreaking Havoc, Officials Report 71 New Cases)

The ship has served as a religious retreat for the Church of Scientology since 1988, according to the organization’s website. The ship reportedly offers the “highest level of spiritual counseling available in the Scientology religion” to those on board.

Everyone on board the ship is forbidden from disembarking by authority of St. Lucia’s health officials under their quarantine act and public health act. Measles is highly contagious and can be transmitted via the air through sneezing or coughing, or by physical contact with an infected person or with an object that the person has touched. 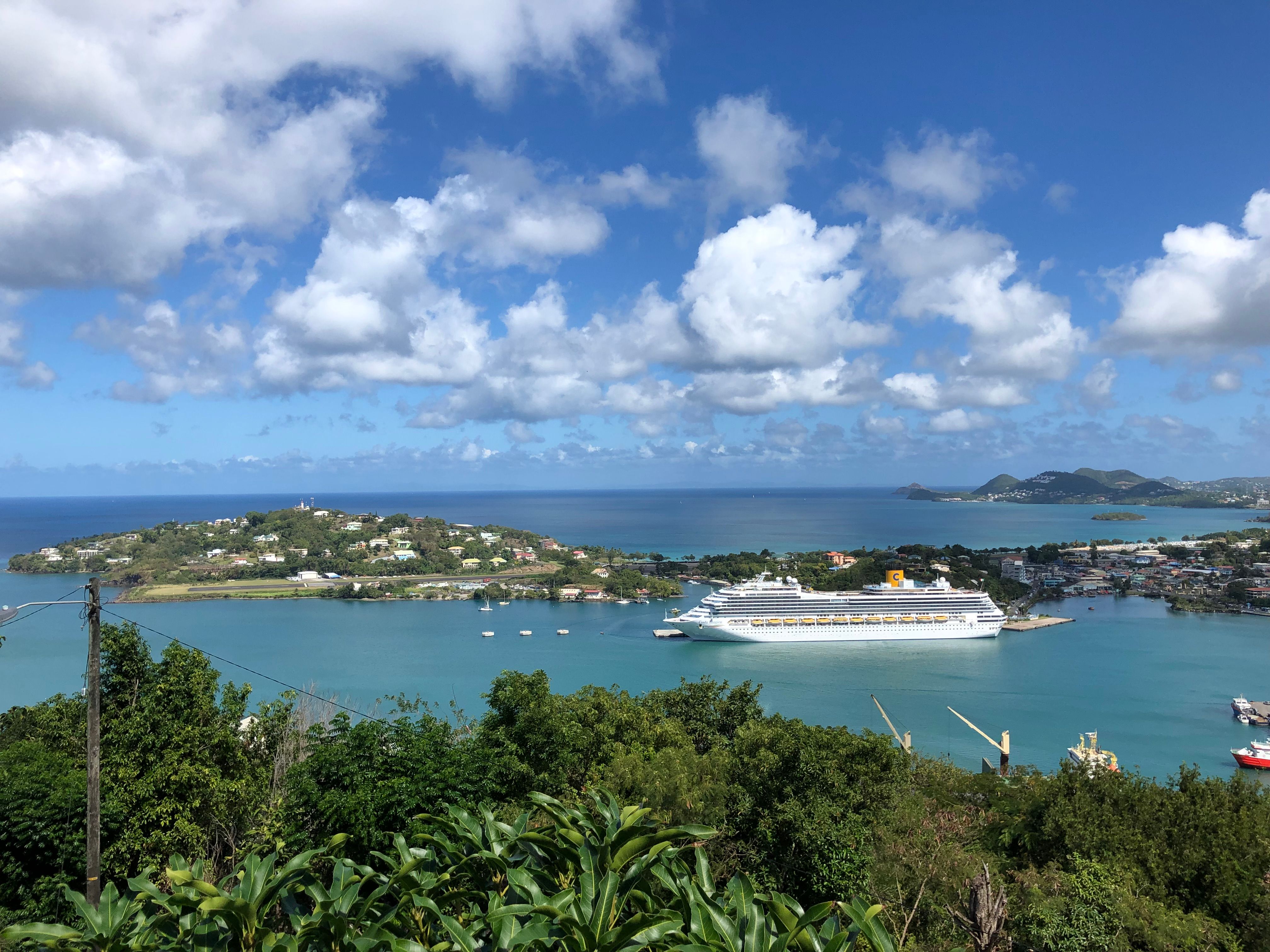 Cruise ship seen on Castries Port, Saint Lucia on February 6, 2019 (DANIEL SLIM/AFP/Getty Images)Consequences for individuals who disobey a quarantine order can include a self-isolation order, having to check in once a day via the internet, having a tracking device placed on them, and having an armed guard placed outside their room or house.

“Quarantine is a word that people respond to very strongly, but it’s actually one of the strongest tools in the public health tool kit. But because it curtails civil liberties, most public health officials are very wary to utilize it,” Rebecca Katz, director of the Center for Global Health Science and Security at Georgetown University, told CNN.

The U.S. declared the disease eliminated across the country in 2000, but the U.S. has suffered a resurgence of the measles since then, with 681 cases throughout 22 states thus far in 2019.