New York City Mayor Bill de Blasio declared a public health emergency Tuesday and ordered vaccinations for some of the city’s residents amid a measles outbreak concentrated in one neighborhood’s Orthodox Jewish community.

“There’s no question that vaccines are safe, effective and life-saving,” de Blasio said in a statement. “I urge everyone, especially those in affected areas, to get their [mumps-measles-rubella] vaccines to protect their children, families and communities.”

The mandated vaccinations aim to combat a measles outbreak that has affected more than 250 people in Brooklyn’s Williamsburg neighborhood since September, reported The Associated Press. Williamsburg has a large proportion of Orthodox Jews.(RELATED: US Measles Cases On Track To Set An Alarming Record)

De Blasio’s vaccination order applies to all people, including children over six months old, who may have been exposed to the virus. Refusing to vaccinate could come with a $1,000 fine. 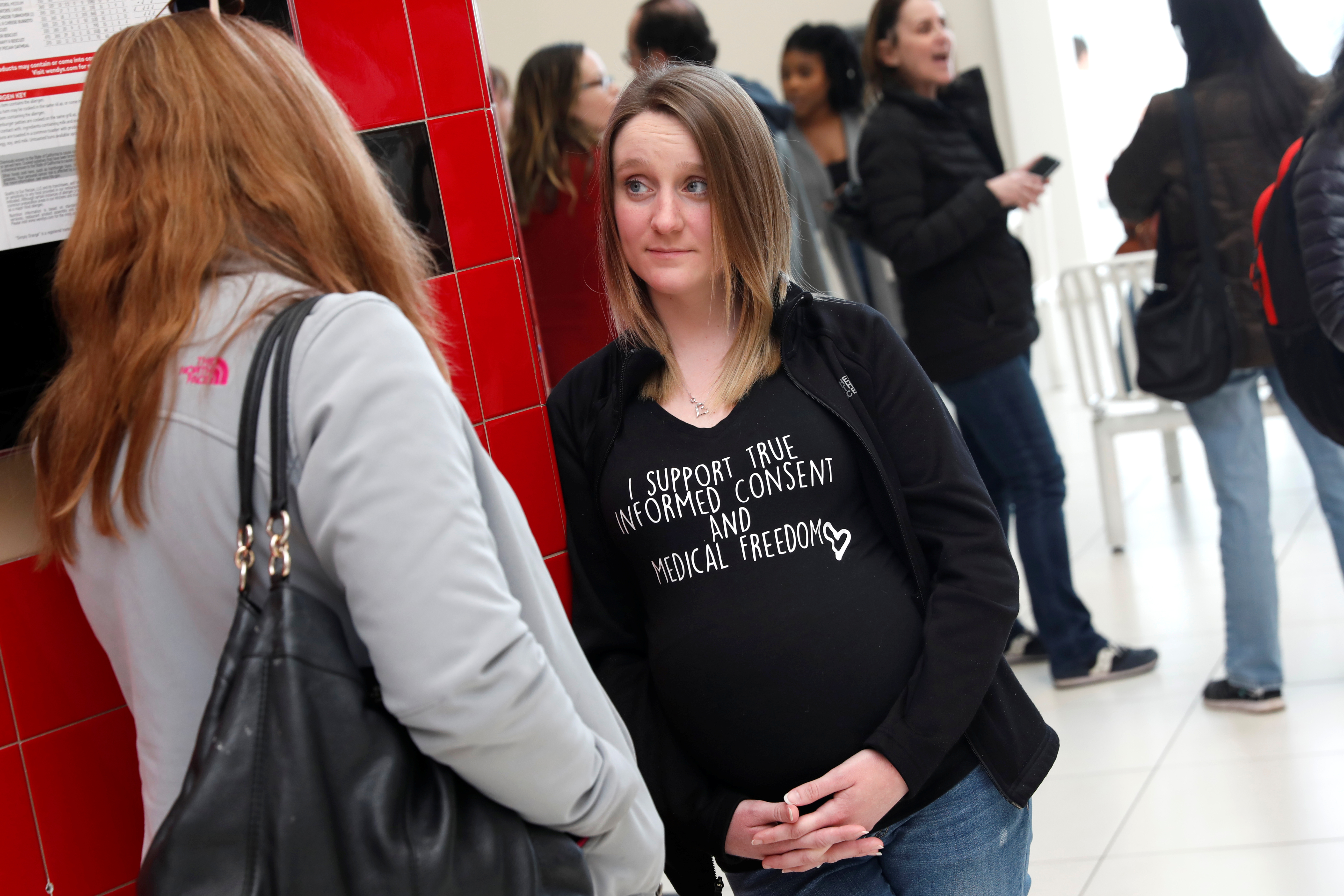 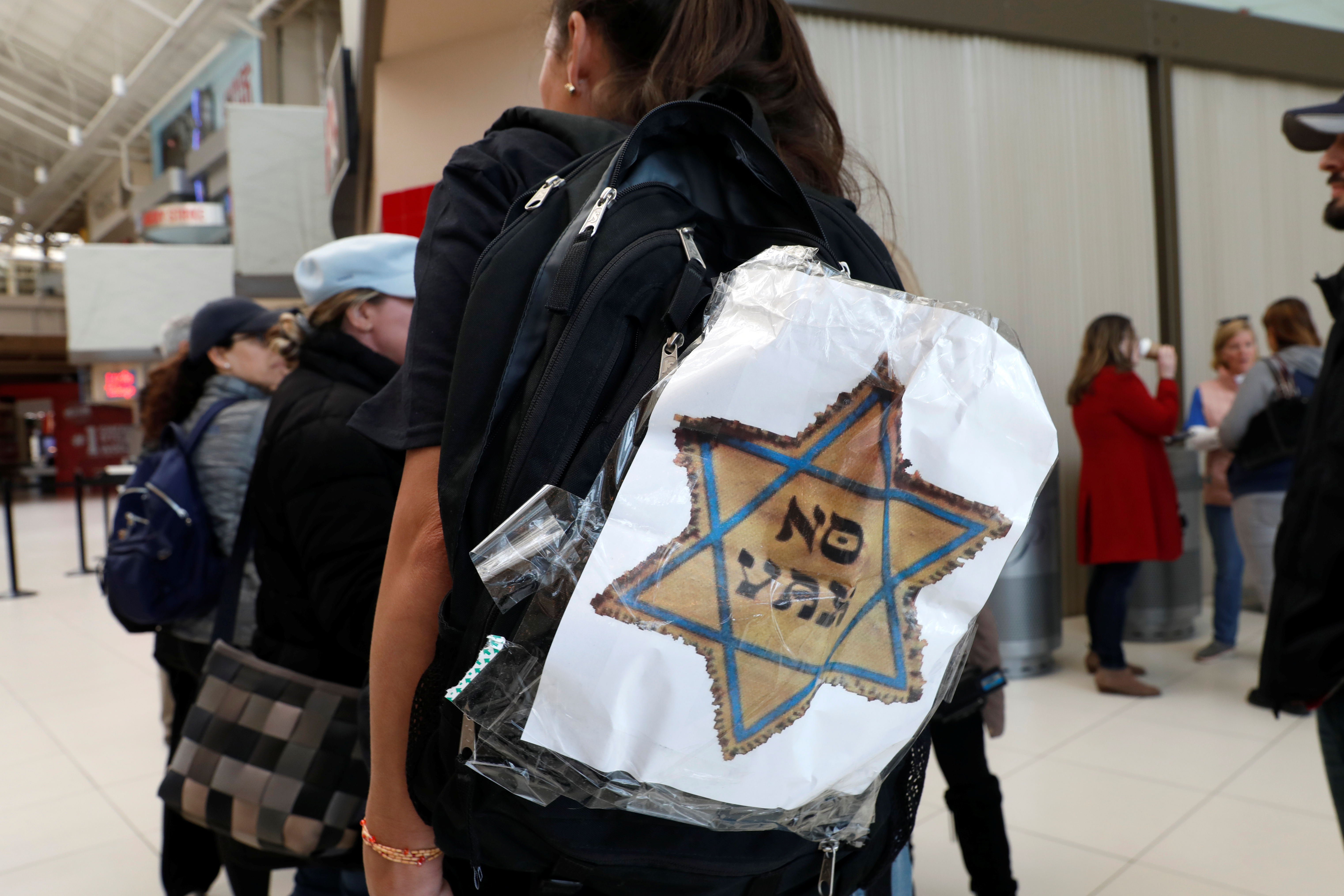 A woman opposed to childhood vaccinations wears a “No Vax” sign on her backpack as she takes part in a demonstration after officials in Rockland County, a New York City suburb, banned children not vaccinated against measles from public spaces, in West Nyack, New York, U.S. March 28, 2019. REUTERS/Mike Segar

The city’s health department ordered Monday for all yeshivas, which are Jewish education centers, to bar students who have not received the measles vaccine from class or face possible closure, reported NBC News.

New York City’s Tuesday declaration comes as U.S. measles cases are on track to set an alarming record, according to Centers for Disease Control and Prevention data released Monday.