The number of sexual assaults in the military increased by 38% in 2018, according to a Pentagon survey obtained by USA Today.

The survey, set to be released today, estimates that there were approximately 20,500 instances of unwanted sexual contact, which was a significant increase from the 14,900 incidents reported in 2016. The survey, which is released ever two years, covers U.S. Army, Navy, Air Force and Marine personnel for instances of unwanted sexual contact, which ranges from groping to rape.

In line with a report that saw an increase of sexual reports at three military service academies, the survey found that female service members between the ages of 17 and 24 face the highest risk of sexual assault from their peers. (RELATED: DOD Report Shows Sexual Assault Rates Keep Falling)

“It’s extremely disheartening,” said Dr. Elizabeth Van Winkle, the executive director of the Office of Force Resiliency for the Defense Department. “These are our youngest service members, and it is extremely frustrating because we’ve been working at this for a really long time.” 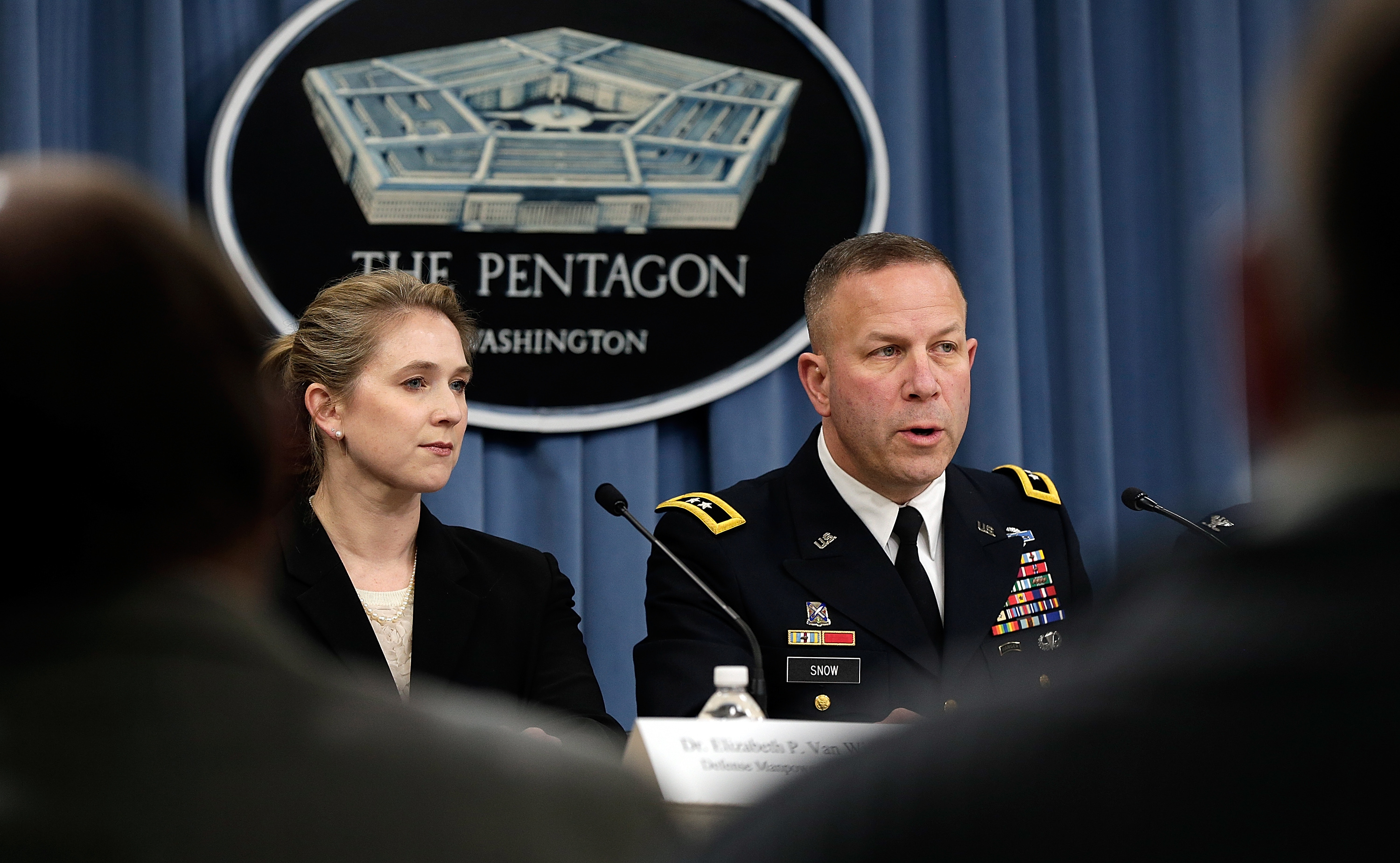 Nathan Galbreath, deputy director of the Pentagon’s Sexual Assault Prevention and Response Office, said that he was “concerned” about the risk for these specific troops and that this age range will see increased prevention efforts.

“This is the trip wire,” said Galbreath. “This is what tells us that there’s something going on that we need to hone in on. And so now that we have our trip wire set off and we’ve got a higher prevalence for women 17 to 24. We’re going to be focusing very very tightly on that.”

Additionally, the survey found that more than 85% of the victims knew their assailant and that alcohol was involved with 62% of the instances. Of the branches surveyed, the Marine Corps had the highest estimated rate of sexual assault in 2018 at 11%, which was then followed by the Navy, Army and Air force. (RELATED: Senate To Debate Best Way To Handle Military Sexual Assault)

The Marine Corps responded to the survey in a statement, saying:

The results are disturbing and a clear indicator the Marine Corps must reexamine its sexual assault prevention efforts. Our Marines have a fundamental right to live and work in an environment free from sexual assault and harassment. The Marine Corps is committed to purging these criminal behaviors from our ranks, taking care of victims, and holding offenders accountable.

One step toward combating the rise of sexual assaults lies in making sexual harassment a stand-alone military crime. In terms of retaliation for sexual assaults, the survey found that 64% of service members who reported incidents perceived negative experiences or retaliation, while victims’ confidence in the system dropped to 30%, as well. 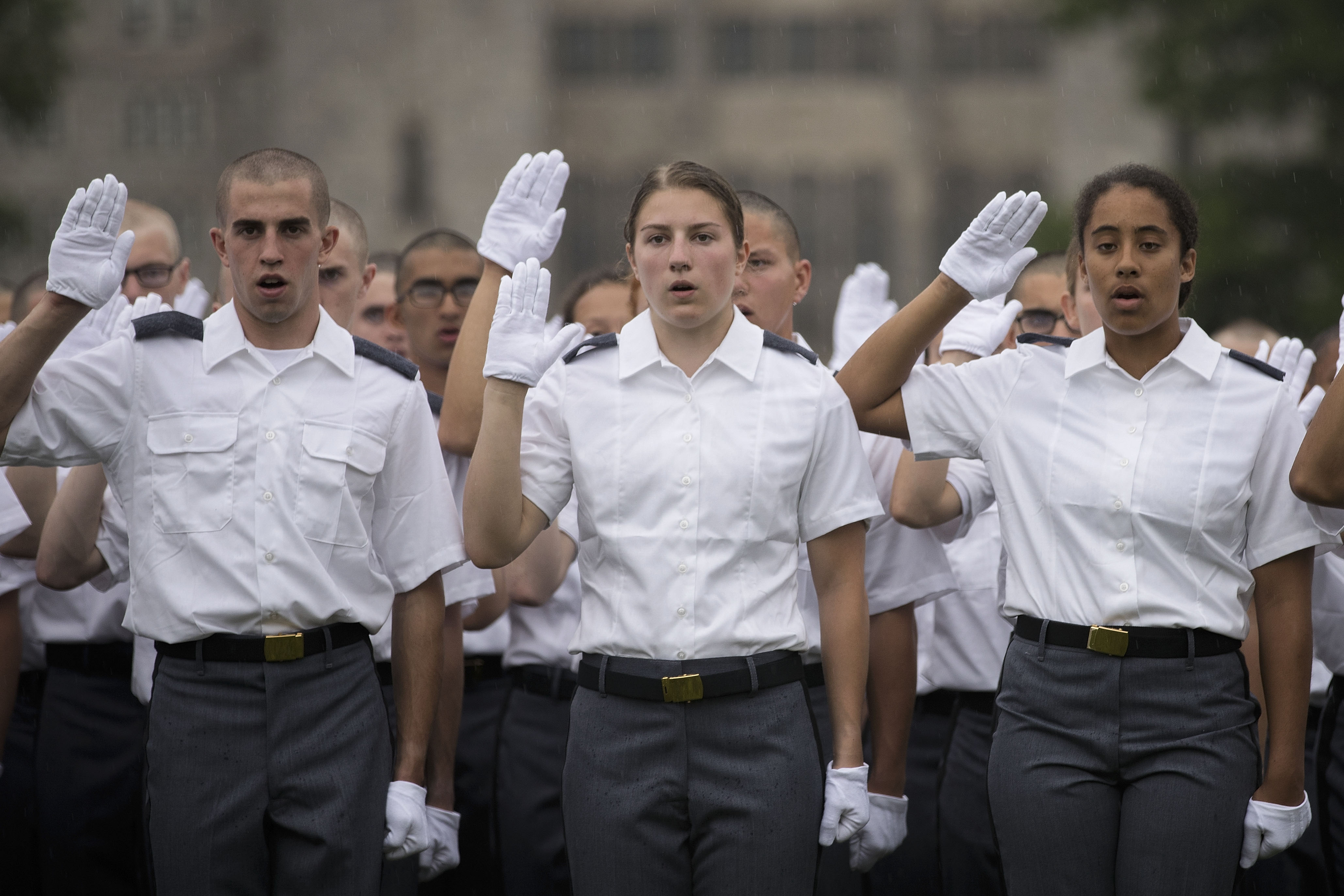 In addition t0 making sexual assault a military crime, efforts will focus on the command climate, especially in low-level leaders, and how they should hold members in their unit accountable as another way to prevent further instances. (RELATED: Military Sexual Assault Lawyer Receives Wrist Slap)

“What we now have to do is we really have to focus down and work with E5’s (sergeants) and those first line folks that are right there on the front lines,” said Galbreath. “To be able to say here are the tools that you can use to be able to set good order and discipline.”

The survey’s findings come months after Arizona Sen. Martha McSally shared her story of being raped by a superior officer while serving in the Air Force during a Senate Armed Service subcommittee hearing on sexual assault in the military in March.

“Like many victims, I felt the system was raping me all over again,” said McSally at the hearing. “But I didn’t quit, I decided to stay.”